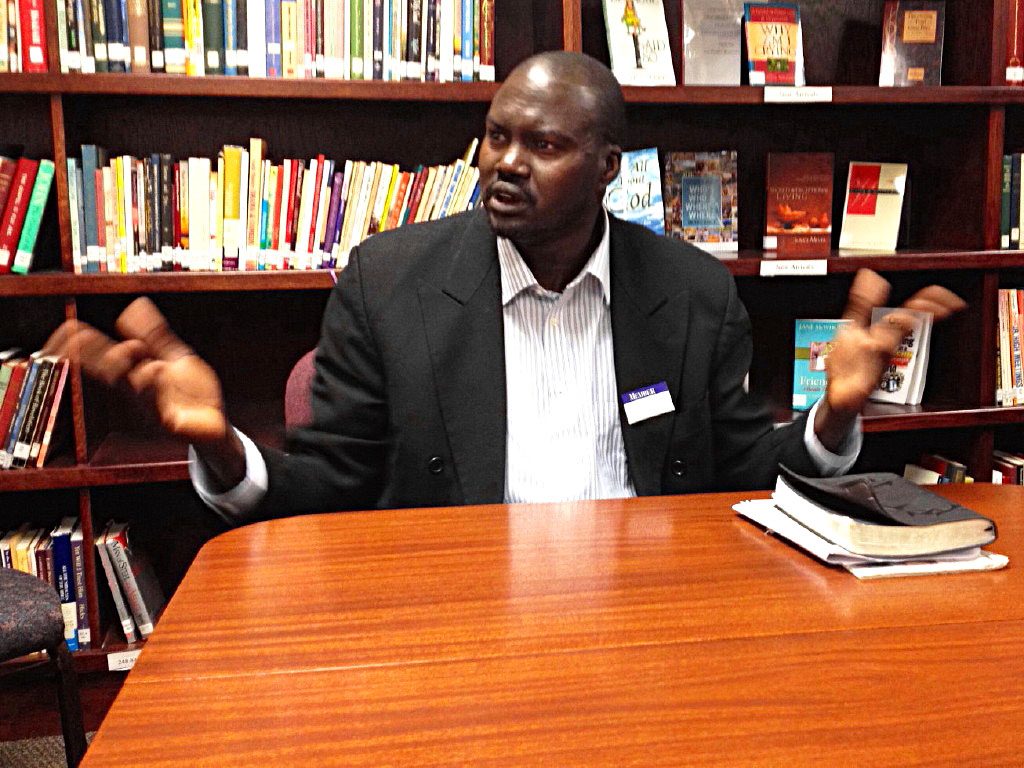 Santino Haar survived snakes, crocodiles, near-starvation and gunfire as he fought for the independence of his native South Sudan.

Now living in Middle Tennessee, the newly baptized Christian watches the news and prays as his beloved homeland tears itself apart. 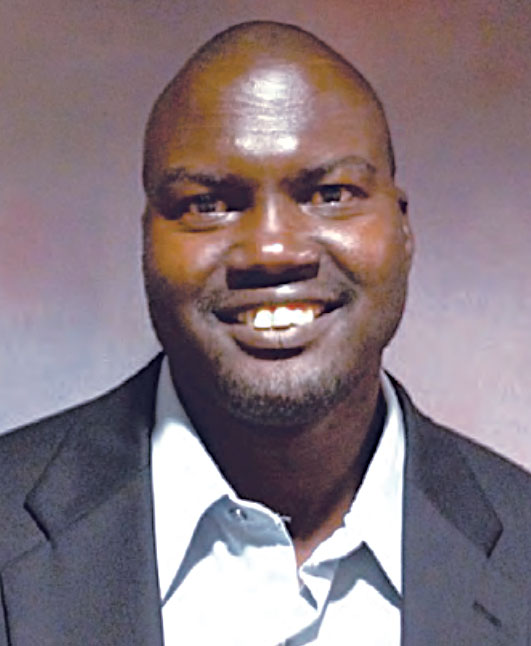 SANTINO HAAR“I cannot eat because my heart hurts too much,” he said, apologizing to members of the Mt. Juliet Church of Christ who invited him to lunch after a recent Sunday service.

Haar, a former refugee, child soldier and “Lost Boy of Sudan,” earned his U.S. citizenship in 2011. That same year, South Sudan became independent from the Republic of Sudan, after decades of civil war between the mostly Muslim north and Christian and animist south.

In recent weeks, Haar has lost 10 relatives — not soldiers, he said, just men, women and children struggling to survive — as forces formerly united against the north turned on each other.

“Why do we kill ourselves?”  Haar asked his fellow church members, bewildered. “It is like how you would feel if you worked hard to plant and grow a garden — and then saw wild animals come in and ruin it.”

Across the U.S., church members from South Sudan and supporters of mission work in the world’s newest nation watch for news, pray for peace and wait for the chance to help rebuild what can be rebuilt. 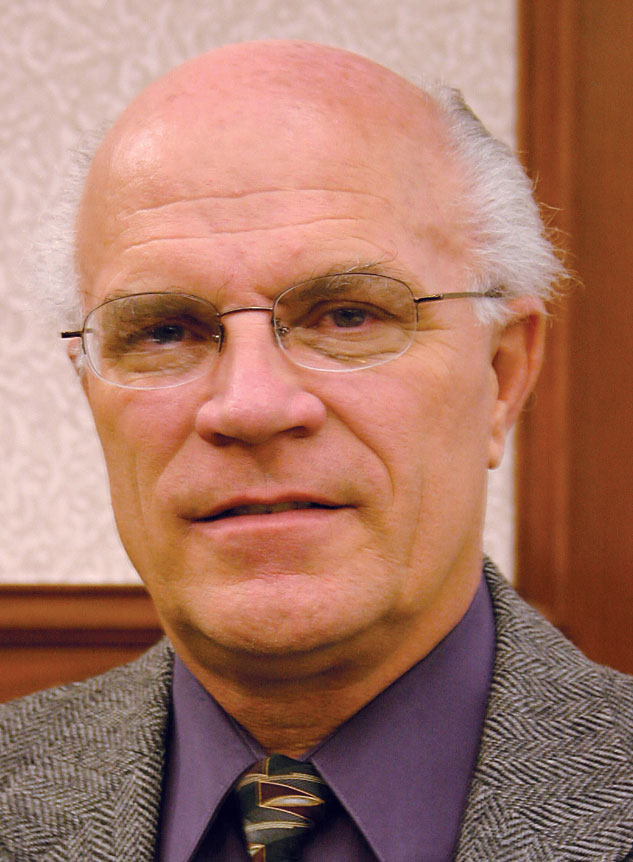 DENNIS CADYDennis Cady and Chuck Dennis, members of the Faith Village Church of Christ in Wichita Falls, Texas, have helped construct a Christian vocational boarding school in the town of Bor, a focal point of the conflict. The town — and the school — were seized at least twice by rebels fighting South Sudanese government troops, Cady said.
On the Sunday in December when fighting erupted in South Sudan’s capital, Juba, 35 people gathered to worship with the Bor Church of Christ on the school’s campus. Two days later, the campus was evacuated, and the church members fled — behind the walls of a United Nations compound or into the bush, eating the leaves from trees or whatever they could find.
Cady said he’s hopeful that a recently declared ceasefire will hold — and that followers of Christ will be ready to meet the needs of the South Sudanese people.
“We want to be prepared to re-enter Bor when the opportunity is right,” said Cady. “Humanitarian needs are huge.”


AN ETHNICALLY CHARGED CONFLICT
The conflict that grips the troubled country is complicated and ethnically charged. In July 2013, the country’s president, Salva Kiir, fired his vice president, Riek Machar. Kiir is Dinka, the largest of South Sudan’s ethnic groups. Machar is Nuer, the country’s second-largest group. The firing exacerbated tensions among the ethnic groups that existed during the years of war with the north. 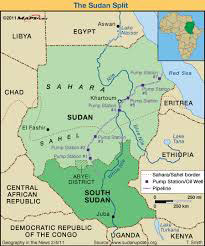 On Dec. 15, that tension erupted into a shooting war among members of the country’s presidential guard. Across the nation, the conflict escalated as militias attacked government forces and burned the homes of those they accused of supporting their enemies.
In the years before independence — and even in the weeks leading up to the latest violence — Churches of Christ had experienced success sharing the Gospel with multiple ethnic groups among the South Sudanese.
During the war years, thousands were baptized as refugees in camps in Kenya, Uganda and Ethiopia. They returned to their homes to plant churches as the South Sudanese voted to secede from the north.
John Gak, a Dinka who was baptized while living in Nairobi, Kenya, launched a nonprofit, Brothers Organization for Relief, to help the people of his home community, near Bor. The Swope Parkway Church of Christ in Kansas City, Mo., supports the work.
Isaya Jackson, of the Acholi ethnic group, was baptized while living as a refugee in Houston. He is an instructor for a ministry training school in his home village, Parajok, southwest of Juba. The Sudan Project, a ministry of the Mt. Juliet church, supports the work.
Haar, a Dinka, was 10 years old when he first fled the bloody civil war. He walked for four months, dodging soldiers and snakes, before arriving at a refugee camp in Ethiopia.
At age 15, he was recruited to return to Sudan as a soldier, fighting for his country’s freedom. After 16 years of guerilla warfare, he found refuge at a camp in Kenya before he was relocated to the U.S. as a refugee — part of the group known as the “Lost Boys of Sudan.”
He is a past president of the Panaruu Community, a network of hundreds of refugees in the U.S., Canada and Australia that seeks to help relieve health problems in their homeland.
As a student at Volunteer State Community College in Gallatin, Tenn., Haar took a math class taught by Ken Thomas, minister for the Beechgrove Church of Christ. Thomas introduced Haar to Don Humphery, a Mt. Juliet member and U.S. coordinator for The Sudan Project. Humphrey spoke at a convention for the Panaroo Community in Omaha, Neb. Haar, meanwhile, studied the Bible with church members and was baptized Aug. 18, 2013. 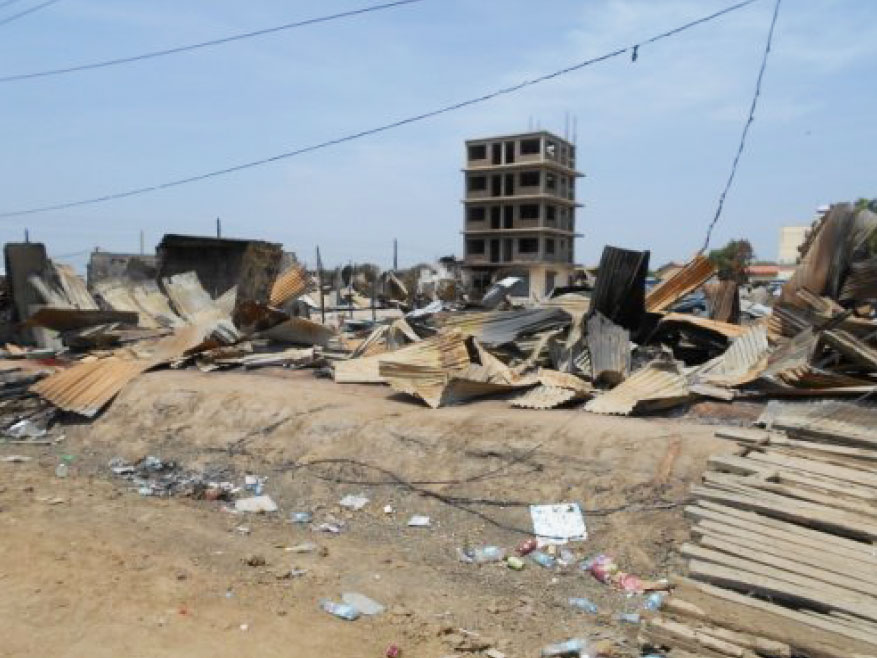 Church member Jacob Agany stands next to the sign for the Christian vocational school built by the Starfish Foundation in Bor, South Sudan. (PHOTO BY CHUCK DENNIS)

FOSTERING UNITY AND FORGIVENESS
In Texas, church members hope to provide more than immediate material aid as the conflict subsides, Cady said.
His nonprofit, the Starfish Foundation, built the Christian vocational boarding school in Bor, the capital of South Sudan’s Jonglei state, at the request of the state’s governor.
The governor requested the school to help his people, who represent six ethnics groups, to learn moneymaking skills — and to learn to coexist peacefully, Cady said. Living on campus and learning about Jesus together can help accomplish that goal, he added.
In Tennessee, Haar shares that sentiment, and longs for the days when his country will know the peace he knows as a follower of Christ.
“We hoped and prayed that South Sudan would not become just another ‘fighting African country,’” he said. “We forgave before and will forgive again.”

AID FOR SOUTH SUDAN
To learn more about how you can help the people of South Sudan, contact: