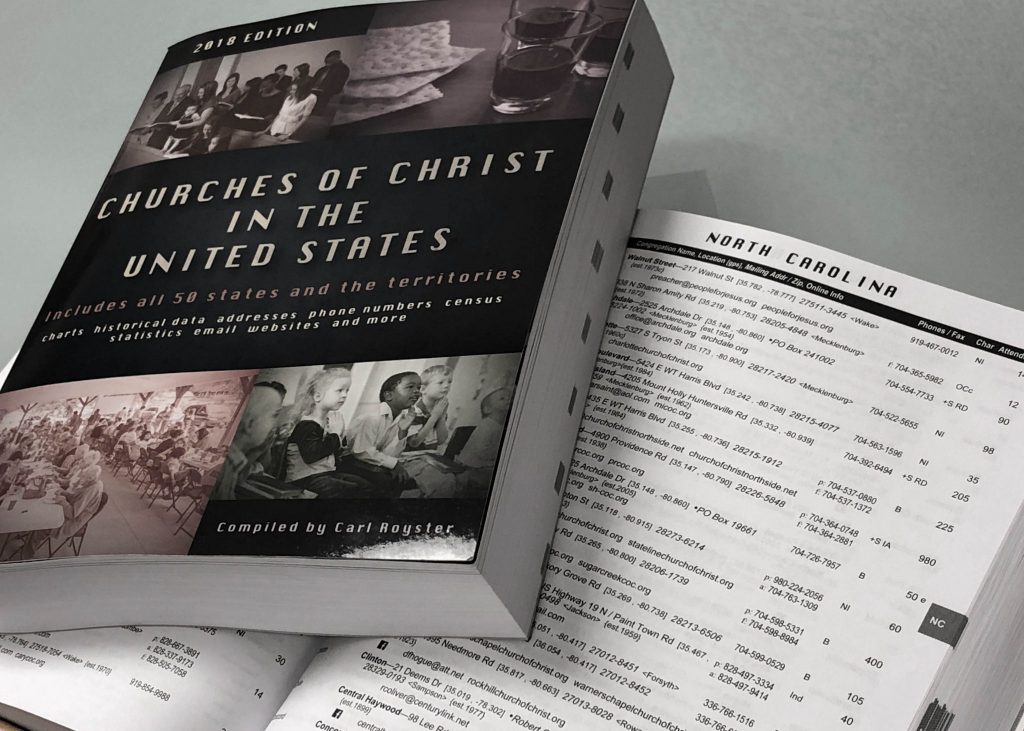 Count thy many members

As a data collector, Carl Royster said he and his colleagues at 21st Century Christian strive to define Churches of Christ in a way that does not take a theological or doctrinal position. 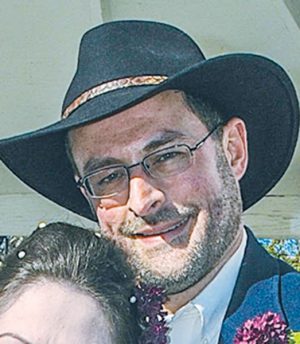 The directory Royster oversees, “Churches of Christ in the United States,” carries this description: “a compilation of current information relative to those congregations aligned with the ‘Restoration Movement’ or ‘Stone-Campbell Movement,’ which have been historically known for their a cappella worship.”

That movement, which dates back to the Second Great Awakening of the 19th century, is associated with ministers Barton W. Stone, Thomas Campbell and Campbell’s son, Alexander. Stone and the elder Campbell were former Presbyterian ministers who argued that faith in God should be based solely on the Bible instead of man-made creeds.

The other two branches of the Restoration Movement collect their own data, Royster said, as do the International Churches of Christ, a group that was associated with the a cappella fellowship until the mid-1980s.

Baptists, Presbyterians and other denominations keep their own data as well, Royster said, and submit them for a national religious census. For that reason, “we strive to keep our information as accurate and independent of each other (not counting the same congregation in multiple bodies) as possible.”