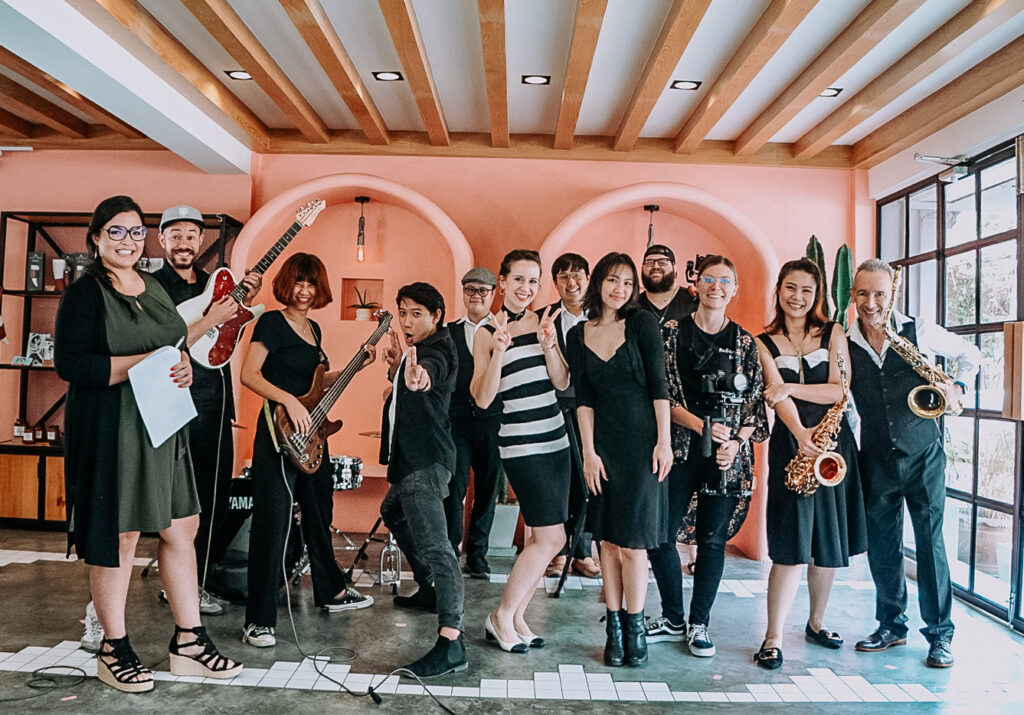 Two forlorn souls find love in a Southeast Asian coffee shop. That’s the plot of a video, released just in time for Valentine’s Day, by La Mesa Coffee Co. in Bangkok, Thailand, featuring a cover of The Clovers’ 1959 hit “Love Potion No. 9” performed by Jazziam.

He and his wife, Michelle, are missional entrepreneurs who launched La Mesa in 2018 and use it as a hub for their Replicate Bangkok ministry, supported by Churches of Christ.

La Mesa has hosted events featuring Christians in visual and performance arts — people who “often fall between the cracks within churches,” Gary Ford said. “Artists hold huge amounts of talent and innovation to use for the Kingdom that often go overlooked.”