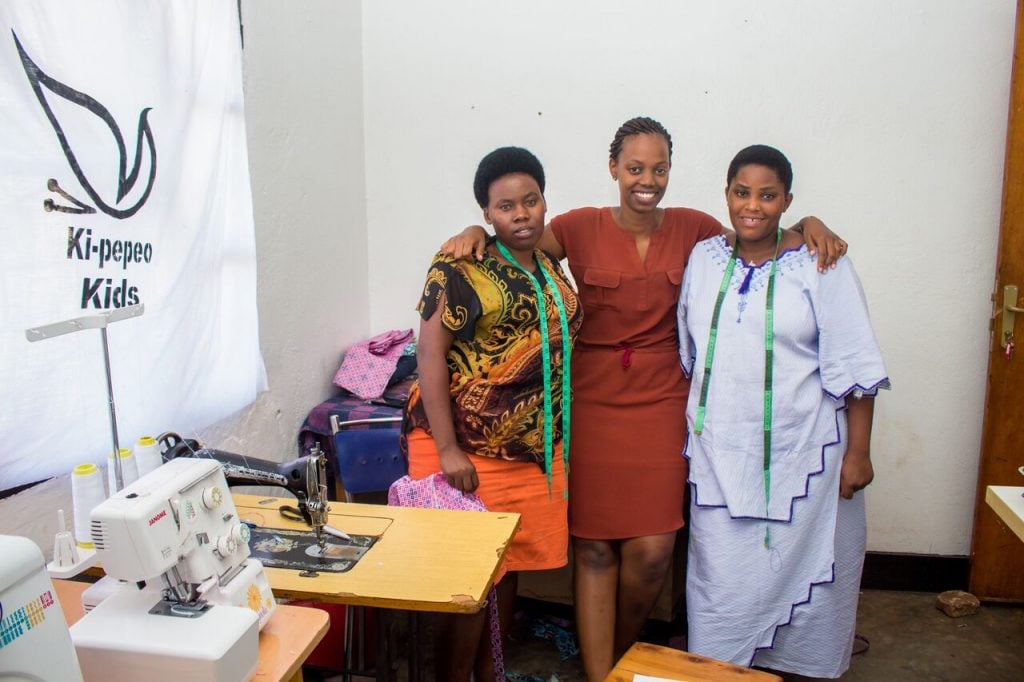 She helps women affected by the genocide find better life through work.

An Oklahoma Christian University graduate made international headlines recently for her work helping women in Rwanda.

The New York Times featured clothing designer Priscilla Ruzibuka and other designers who are trying to give people in the East African nation hope while redefining the world’s view of the country many associate with the genocide that took the lives of some 800,000 people in 1994.

From the New York Times:

But adults aren’t the only market Rwandan designers are seeking: Mr. Ndayishimiye also took me to meet the children’s clothing designer Priscilla Ruzibuka at her store, Ki-Pepeo Kids in Kimironko, a residential area. Ms. Ruzibuka launched her label in 2016, a year after graduating from Oklahoma Christian University. She was intent on finding a way to help women affected by the genocide. “These women typically worked as maids, and I wanted to offer them more opportunity,” she said.

Eventually, she decided to make children’s clothes and employ only underprivileged women for the business. Ki-Pepeo Kids currently has four female employees, who help stitch the line’s casual pieces that incorporate typical Rwandan patterns such as animal prints and zebra stripes.

Christ's church in Rwanda meets in a large, modern building… 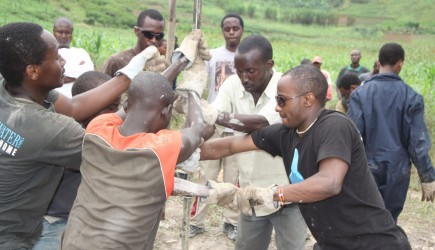 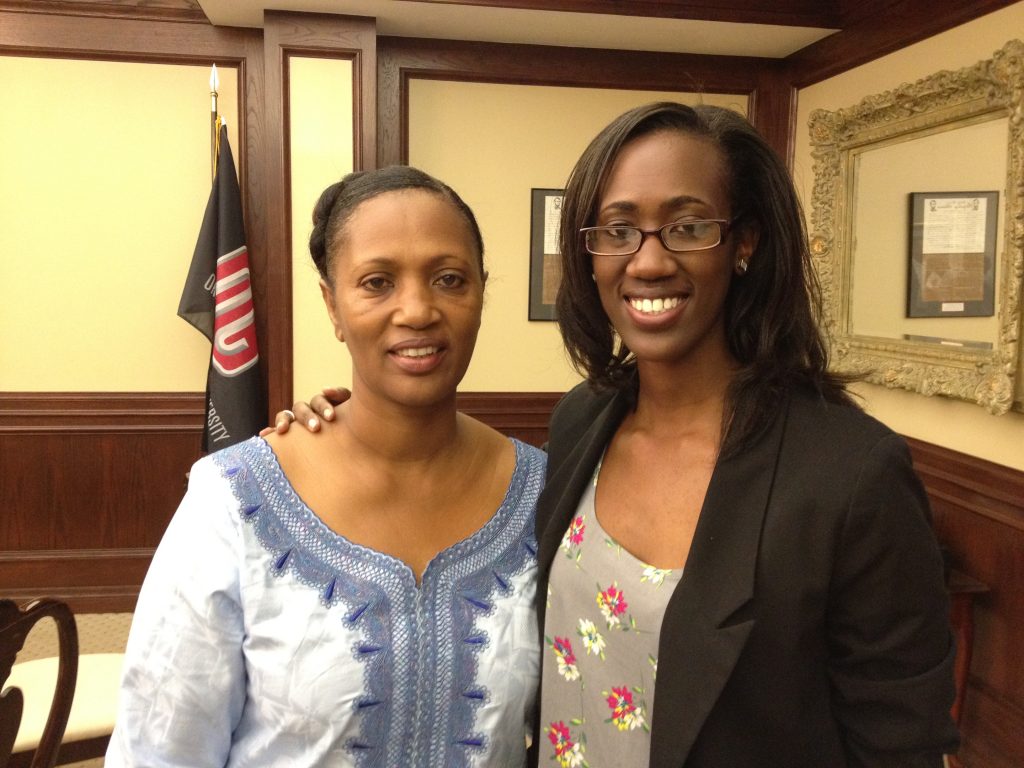 Jeanne d'Arc Gakuba and her daughter, Gaelle Nsengiyumva, at Oklahoma…