In 1957, the White mayor of Little Rock, Ark., showed courage by standing up for nine Black students trying to integrate Central High School. 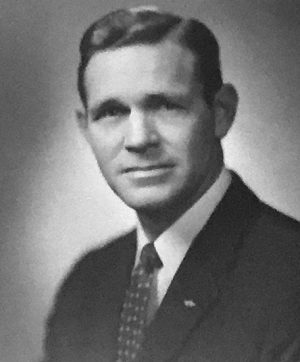 “Situation is out of control and police cannot disperse the mob,” Mann said in a telegram to Eisenhower. “I am pleading to you as president of the United States in the interest of humanity, law and order and because of democracy worldwide to provide the necessary federal troops within several hours.”

But Mann paid a steep price.

He endured hate mail and death threats. White supremacists burned crosses on his family’s lawn. He lost his insurance business and any hope of a political future in Arkansas.

Sean Richardson, youth minister for the Bammel Church of Christ in Houston, recalled Mann’s experience as he preached on the Sunday after George Floyd was killed in Minneapolis police custody on May 25.

“See, typically in history when people have chosen to side with those who are oppressed, they themselves get treated as those who have been oppressed,” Richardson said in the video sermon, which came amid national outrage over Floyd’s death and coast-to-coast protests against racial injustice.

The African American youth minister’s mention of Mann, who moved to Houston in 1961 and lived there until his 2002 death at age 85, was no mere historical footnote.

No doubt, Trevor’s place in American history — at least at this point in his life — pales compared with that of his great-grandfather, whom he met as a baby. 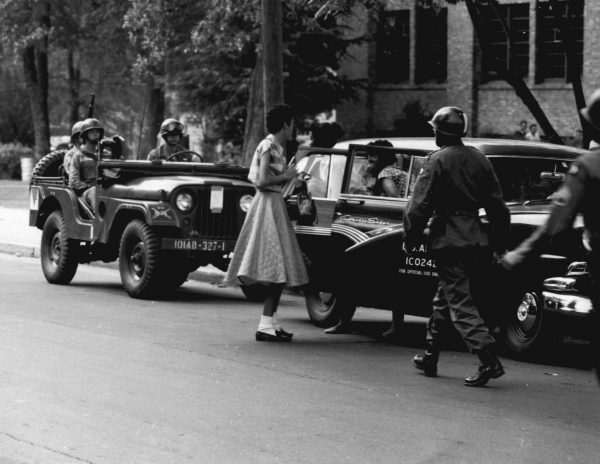 But Trevor, too, showed courage in the face of racial prejudice.

A.J., then a senior offensive lineman for Westfield High School in Houston, recalls the intensity of the 10-6 victory over Klein High School. 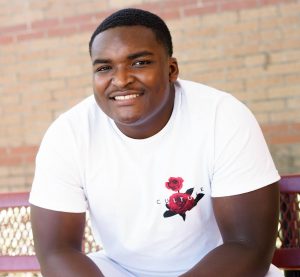 “I remember my mindset was, ‘Let’s just score,’” A.J. said of the winning touchdown in the second half. “And I remember I drove him (the White player) into the dirt one play. And he got real mad. He punched me in the face. And I’m not going to lie. I punched him right back.

“But the next play was when we scored. And I drive him to the back of the end zone. … And he tries to fight me again. And I just put my hands up into the air. And I’m walking away. And he’s all in my ear, saying all these things. And then he says that word.”

That would be the N-word.

“I was shocked that he said it,” said A.J., now a student-athlete at McPherson College in Kansas. “But then it was kind of like, ‘Well, that’s not the first time that I’ve heard that.’”

If A.J. had given into his anger, he would have risked more than a potential penalty against his team, his youth minister said.

“I think A.J. putting his hands up gets me emotional every time because that’s something we have to do,” Richardson said. “We have to put our hands up and walk away because the way the story can be spun is that we are now the violent one. And so A.J. has had the conversation with his parents multiple times of how to engage in instances of injustice.”

Video of the confrontation made it easy to identify the opposing player.

At a Sunday night youth group function, Richardson asked Trevor if he knew the player involved. 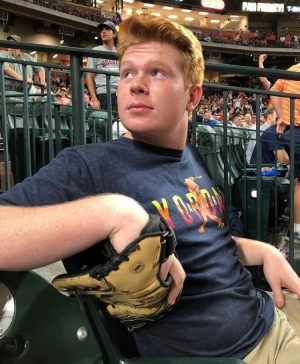 “I actually did,” Trevor said in a Zoom conversation with The Christian Chronicle. “We played together in middle school. I was really shocked because the tough part, which I don’t think Sean or A.J. knows, is that he’s actually a Christian, too.

“And that’s pretty hard to understand. How could someone who loves Christ do that?”

That Monday morning, Trevor had a class with the player who used the racial slur.

“I went up to him, and I said, ‘Hey, you played in that Westfield game, right?’” Trevor said. “And he said, ‘Yep.’ And I said, ‘You said the N-word to one of my really close friends. One of my brothers.’

“And he felt bad. He was devastated. And he knew he was in the wrong. He tried to play it off that he was just frustrated.”

“I just told him, ‘You can’t do that. No matter the situation, you can’t stoop to the lowest of the lows. You just can’t,’” recalled the 2020 Klein High graduate, who plans to study finance at Texas Tech University this fall.

When A.J. heard what Trevor had done, he couldn’t believe it.

“I was shocked,” A.J. said. “I had never had someone do that for me. … Most people would have just said, ‘Oh well, keep going.’ I was actually shocked but grateful. … It made me feel like I matter to someone other than my family. That just felt real good.”

Trevor easily could have chosen not to say anything.

But his conscience — his heart — wouldn’t let him stay quiet, he said.

“I felt like Jesus was talking to me, saying, ‘You have to do something about that. You can’t just ignore this.’” 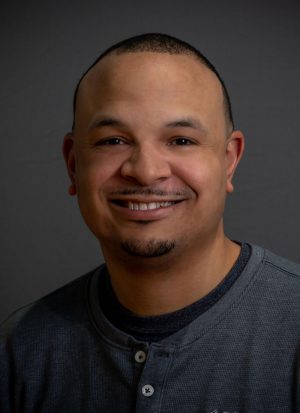 No, Trevor’s action didn’t change the course of history like his great-grandfather’s telegram did.

But the courageous teen made a difference where he could.

“Voices like Trevor’s,” Richardson said, “can bring attention to not just issues in the world but practical examples of what you can do — being a voice, standing up, embodying Jesus, walking alongside someone and not allowing oppression of any kind to impact his fellow human.

“That’s the example we want to set,” the youth minister added. “And I’m incredibly proud of A.J. and Trevor both for how they independently but collectively handled this situation. It’s a true embodiment of how Christ lived.”