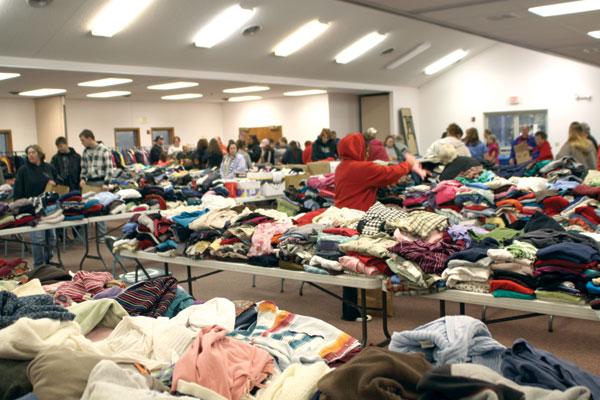 Piles and piles of clothes were stacked inside East Hill Church of Christ in York, Neb., at the Clothing Giveaway event Saturday. (Photo by Candace Blomendahl, York News-Times)

The York News-Times in Nebraska reports:

YORK — Early Saturday morning, a crowd gathered at East Hill Church of Christ in York to receive free gently-used clothing, shoes and bedding.
For the past four years, East Hill has hosted a Clothing Giveaway event every April and October. The public is invited to the completely free giveaway.
When Kimberlee Tandy, a church member at East Hill, lived in Kansas, groups of moms would get together and exchange baby clothes. They then added maternity clothes to the mix, and it soon became an event where everyone cleaned out their entire closets. Eventually, the event grew and became so large they decided to open it up to the public. When Tandy moved to York, she brought the idea with her.
“It’s a nice way to serve the people of the community,” Tandy said.