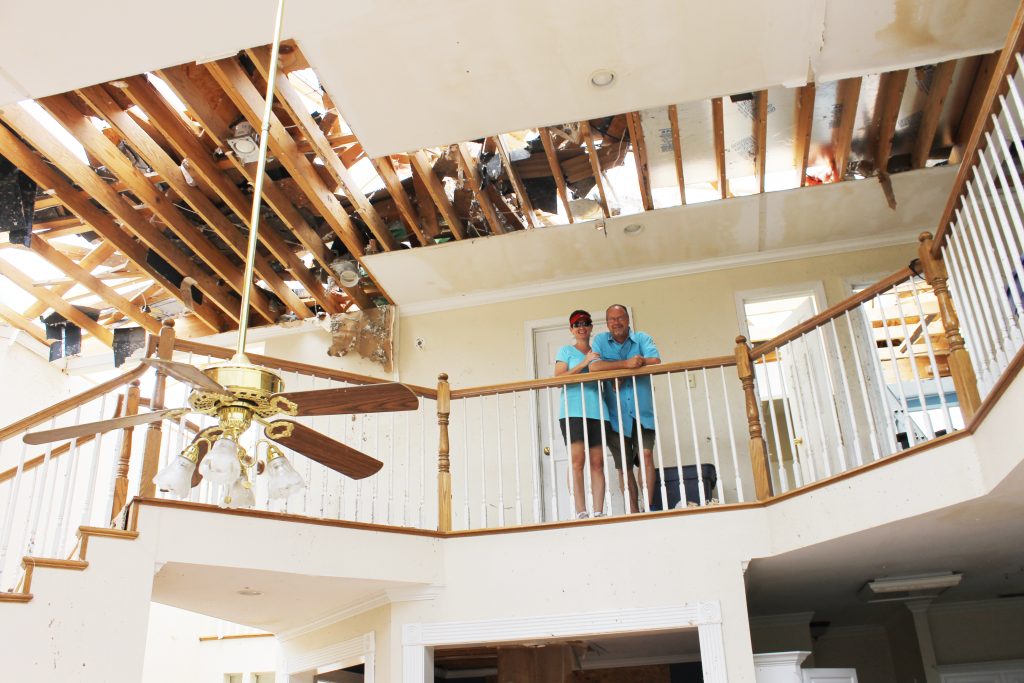 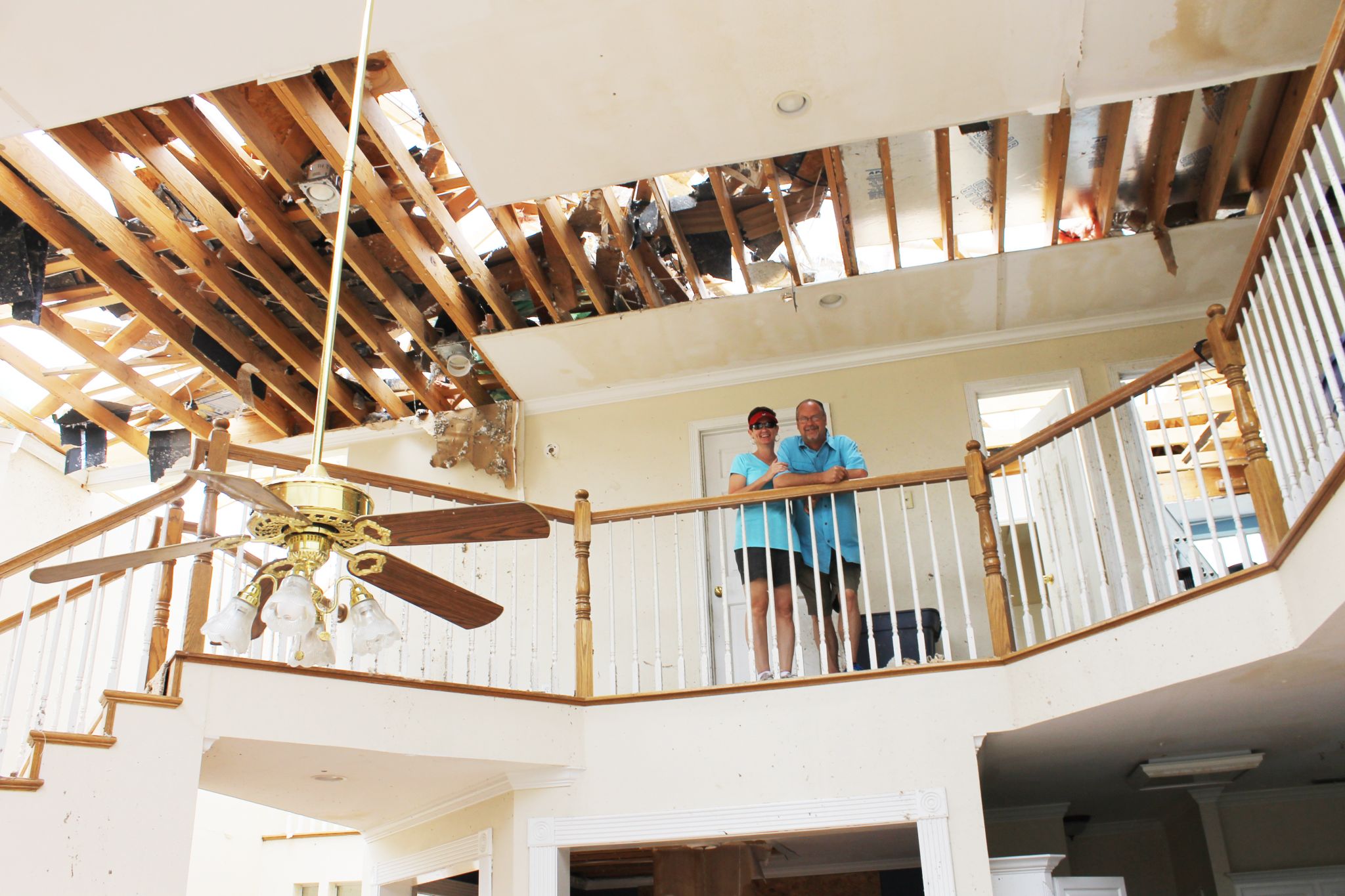 Blogging from Cleburne, Texas
I was in Texas on Sunday reporting on tornado relief efforts in the Lone Star State when the first round of tornadoes hit my home state of Oklahoma.
In Texas, the Granbury Church of Christ and the Westhill Church of Christ in Cleburne are playing leading roles in relief efforts — with both congregations serving as hubs for volunteer and contractor registration as well as providing emergency food and supplies to victims.
Six people died in last Wednesday’s storm in Granbury, while 70 homes were destroyed in Cleburne, where city officials described it as miraculous that no one died.
Several Westhill families, including minister Jerry Nelson and his wife, Carolon, sustained severe damages to their homes. Members such as Jeff and Jamie Dugger say, however, that the outpouring of support by the church —and community — has affirmed their faith. 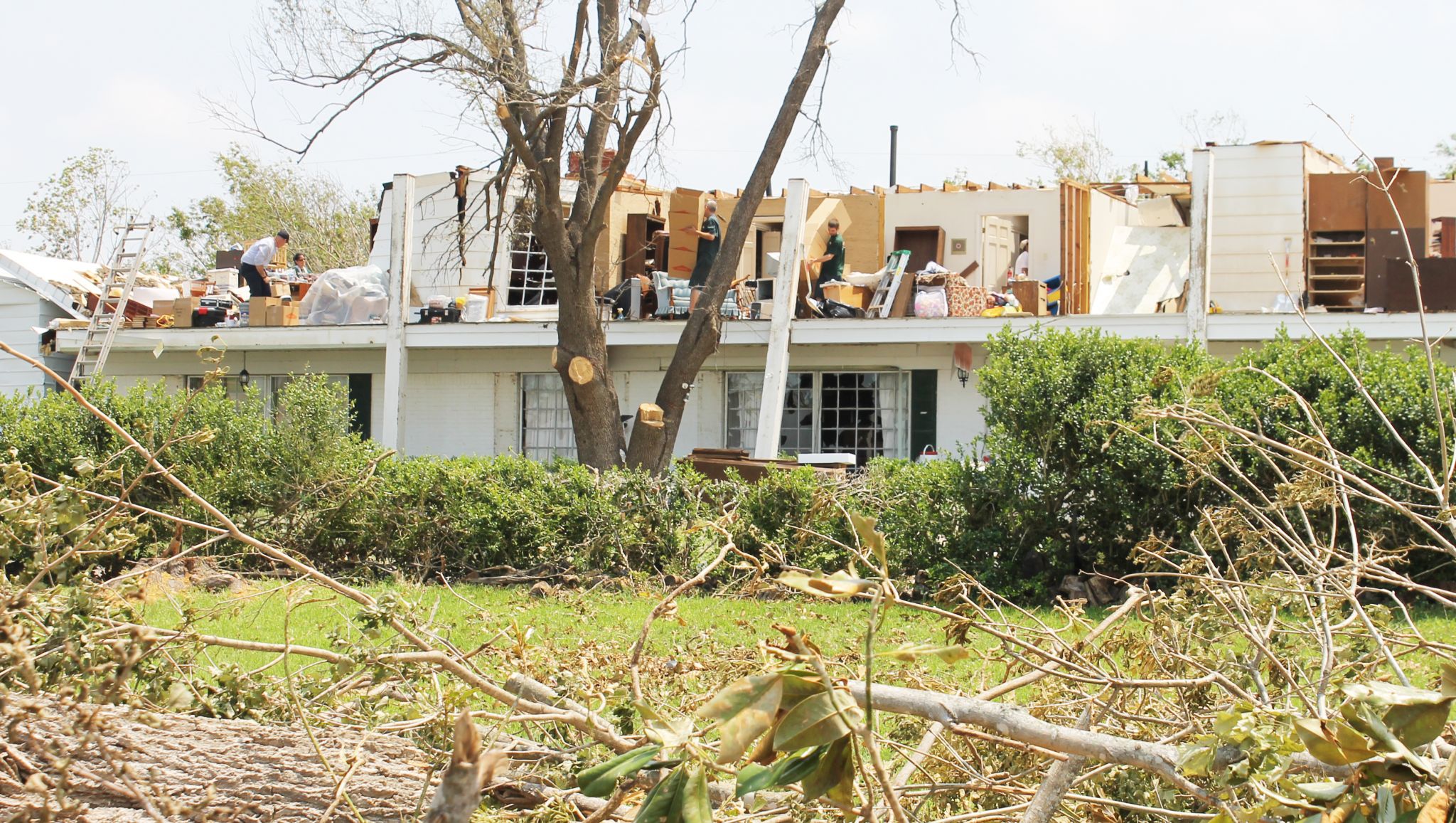 Tornado victims salvage what they can from a damaged home in Cleburne, Texas. (Photo by Bobby Ross Jr.)

LUBBOCK, TX (KCBD) – Minister John Knox was at the Granbury Church of Christ, attending Wednesday night services, when the storm blew in. Once he heard the magnitude and destruction of the tornadoes, he knew immediately he would be deployed to help.
Knox, a Monterey High School graduate and 1984 Lubbock Christian University Alum, moved to Granbury back in 2004, where he began ministering at the Granbury Church of Christ. But his work for God didn’t stop there.
For the last 24 years, Knox has served as a law enforcement chaplain. He accompanies officers to tell families that their loved ones have passed away. As difficult as it may be, he was prepared to help during Wednesday’s storm.
“I assisted last night at the command center. At that point it was still a search and rescue process, so we didn’t know at what point we would start delivering the death notifications,” Knox said. “I got home about 2:30 this morning, slept about four hours and then went back out first thing this morning.”
The count came to six. Six families he would have to visit. Six families he would have to console as he told them their loved ones had not survived the tornadoes.

At the Granbury church, volunteers are distributing a tractor-trailer load full of food and supplies delivered by Nashville, Tenn.-based Churches of Christ Disaster Relief Effort.
Look for an expanded story on the Texas tornadoes in the next print edition of The Christian Chronicle.