A tractor-trailer rig full of groceries and emergency supplies was more than the 40-member Lothair Church of Christ in Hazard, Ky., could fit in its building.

By midafternoon, the congregation had given away most of the roughly 300 food boxes provided by Churches of Christ Disaster Relief Effort Inc. in Nashville, Tenn., minister Larry Hendrix said.

“Everybody was so appreciative and happy,” the minister said of those helped. “It’s a sad situation.” 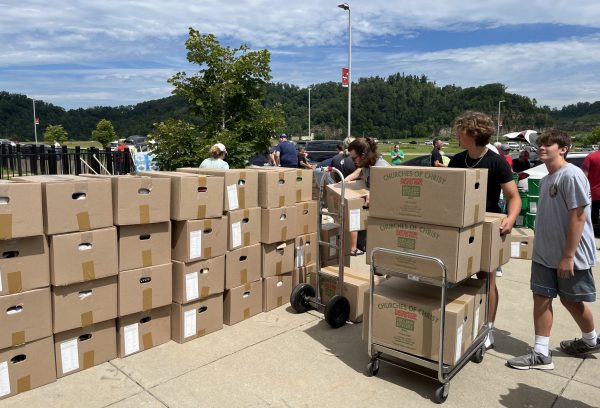 The rapid distribution illustrates the extreme need after torrential rains that led to flash flooding claimed at least 37 lives in eastern Kentucky.

“That number will continue to grow and to be refined,” Gov. Andy Beshear said Saturday, when the official death toll stood at 25. “Remember, we don’t have cell service in some areas, so please be patient as we get new information or as it changes. We continue to pray for the families that have suffered an unfathomable loss.”

“We’ve never witnessed anything this bad.”

“We’ve never witnessed anything this bad,” Hendrix said. “Actually, there’s some of the hollows where people live — there may be 10 or 15 houses — and they’re gone,” he added. “The flood just swept them all away.”

“We’re hanging in there,” said Shawn Douglas Slone, a minister and elder of the Prestonsburg church, which is accepting donations for flood recovery. “We are fortunate that there has been no loss of life in our county. 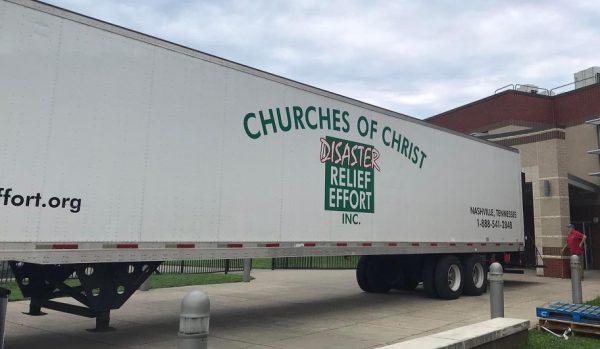 A tractor-trailer rig from Churches of Christ Disaster Relief Effort Inc. is unloaded in Hazard, Ky.

“We’re used to flash flooding in this part of the country, but what happened Wednesday night into Thursday — it was just widespread,” Slone added. “Some places are devastated. It’s just catastrophic damage.”

Also gearing up to help are at least two other national ministries: the Churches of Christ Disaster Response Team and Disaster Assistance CoC.

Hendrix’s daughter, Natasha Roberts, a Lothair church member, owns a beauty stop and a store beside it in a neighboring community.

Roberts is turning the store into a temporary shelter for a family — a father, a mother and three children — who lost their home.

“I don’t know the definition of catastrophic … but we’ve had a lot of people come through today who lost everything except the clothes they had on.”

Across the state line in Virginia, Matthew Hill, a Wise County church member leading that congregation’s disaster relief effort, said Sunday: “I don’t know the definition of catastrophic right off the top of my head, but we’ve had a lot of people come through today who lost everything except the clothes they had on their back. … They’ve shown us pictures of mud ankle deep in their homes.” 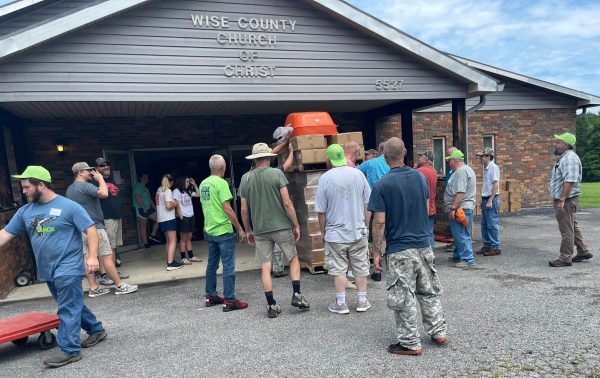 Volunteers help with the disaster relief effort at the Wise County Church of Christ in Wise, Va.

Back in Hazard, Hendrix said the extent of the devastation can’t be overstated.

“What needs to be emphasized is that this is not just flooding where the water gets up into the house and the floors,” he said. “These homes are completely gone and nowhere to be seen.

“It’s not just flooding. The families are swept away. … They’re finding people that drown inside the houses, which is a really bad situation.” 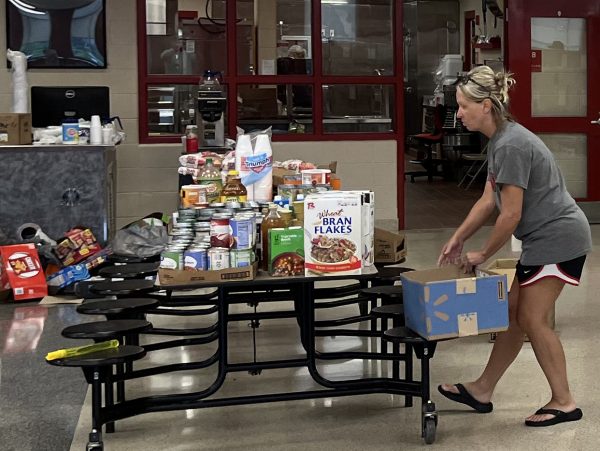 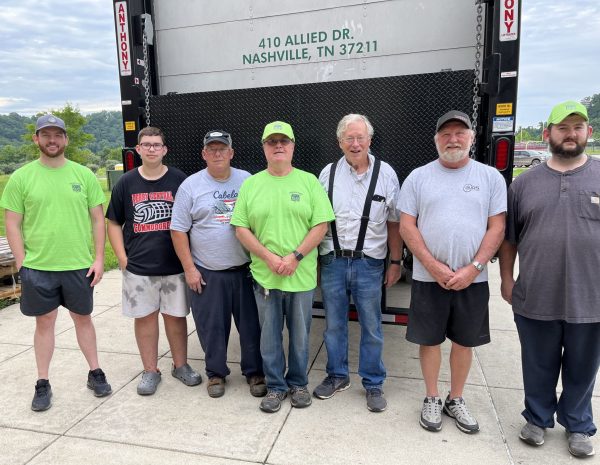