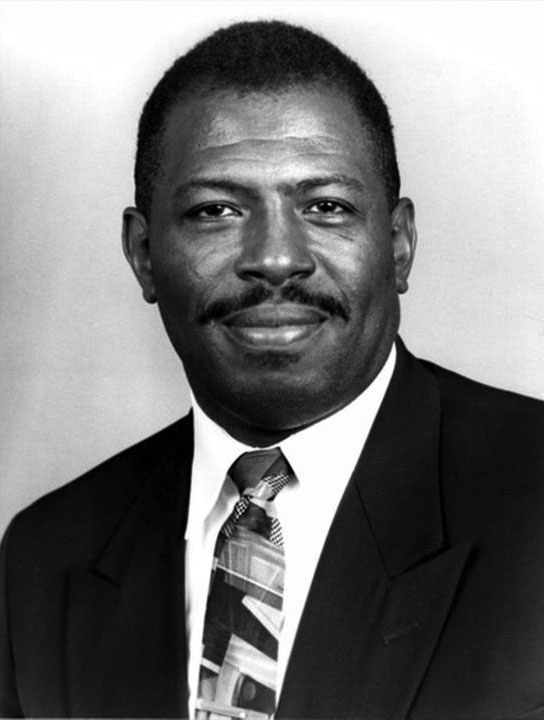 'He was there on Sundays unless he had to work,' a friend said of the church member — a casualty of Chicago's ongoing wave of violent crime.

Erik Tryggestad
President and CEO
UPDATE: An arrest has been made in connection with the death of Judge Raymond Myles, a member of the Stony Island Church of Christ in Chicago. The Chicago Police Department made the announcement during a press conference Wednesday evening.

According to The Chicago Tribune, the man arrested is believed to have been the “alleged getaway driver,” following the shooting of Judge Myles on the morning of April 10, 2017.

Police say the investigation is ongoing and they expect more arrests will be made in the coming days.

Click here to find more coverage of the arrest and investigation. “They shot a judge.”

The 66-year-old judge was a member of the Stony Island Church of Christ in Chicago.

At a Tuesday morning prayer breakfast, members of Churches of Christ across the city expressed shock and prayed for Myles’ family, his congregation and their city.

In the past year, a wave of violence has flooded Chicago’s streets. The city of 2.7 million souls experienced its deadliest year in nearly two decades in 2016 — 762 murders, 3,550 shooting incidents and 4,331 shooting victims, according to police statistics.

A friend of Myles talked to Kass about the church member:

“I know he liked to sing at church,” said a man who just drove by to see. “He was a member of the Stony Island Church of Christ, and I’d see him on Sundays and he was a song leader.”

I asked him for his name.

“Wayne. You can call me Brother Harris,” he said.

“What songs? ‘The Golden Voice’ was one. He liked other songs. He was there on Sundays unless he had to work,” said Brother Harris. “He worked out at LA Fitness, always staying in shape. And he was a judge, and he loved to sing.”

Was he a good singer?

Chief Judge Timothy C. Evans of the Circuit Court of Cook County said that Myles “joined the bench with a wealth of experience in law and extensive service to the community.

“I have always known Judge Myles to be focused and determined in the pursuit of justice,” Evans said in a statement, “and his conduct earned him the confidence and respect of the people who appeared before him.”

We will post updates as they become available. Click here to find more stories from across the nation.