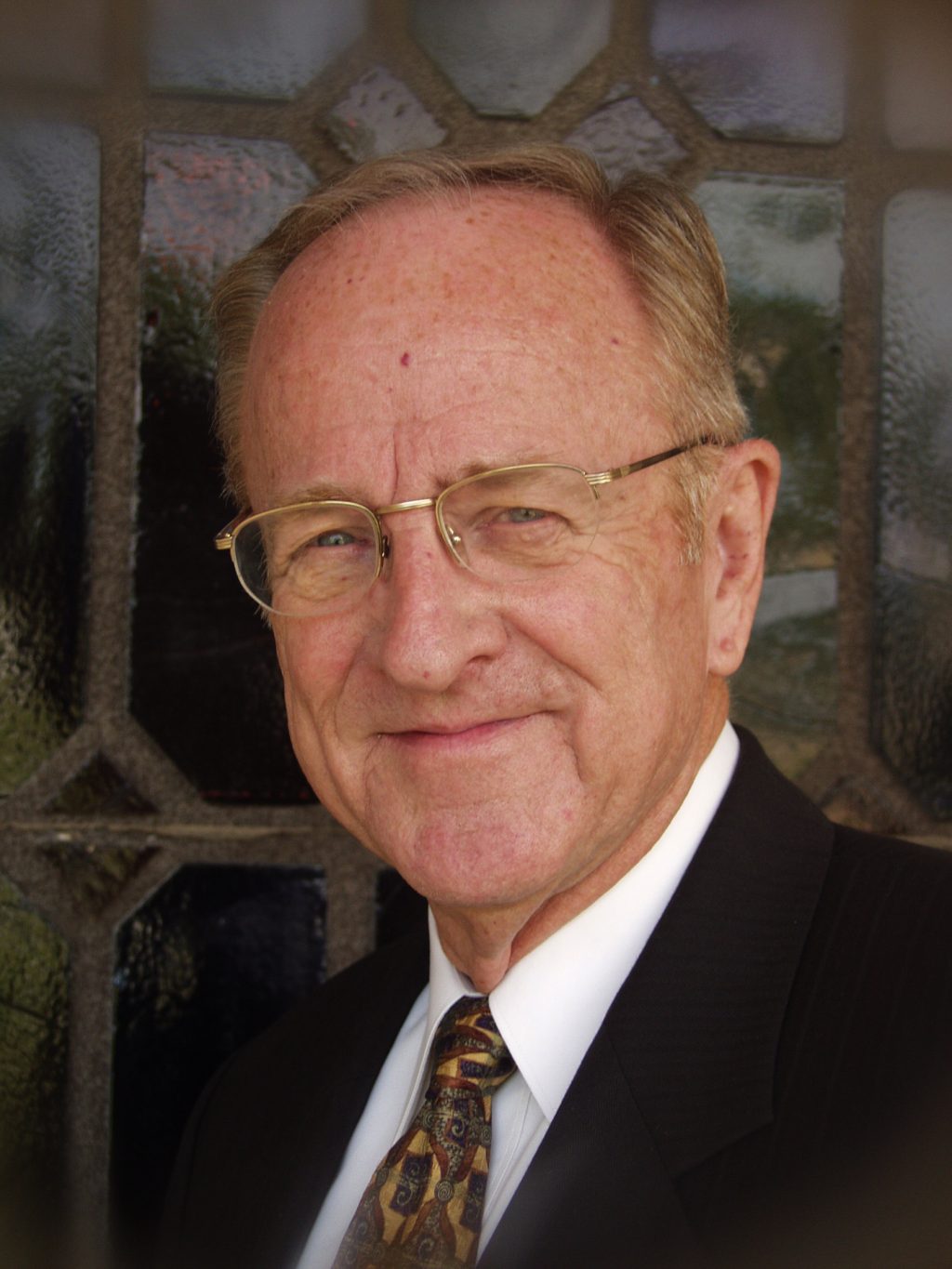 Church of Christ minister’s memorial held in nearby Baptist church

When Joe Baisden died the church building he spent decades preaching in was under construction. A local Baptist church allowed his family to use their building for his service, saying it was a way to return an old favor.
Chellie Ison
In the central Texas town of Belton, family and friends said farewell to a beloved Church of Christ minister — in a Baptist church building.

Joe Baisden, who served as the minister for the Church of Christ in Belton for more than three decades, died Aug. 17, two months after doctors diagnosed him with lymphoma. He was 79.
“He touched a lot of people in our community.”
Unfortunately, the church building where he preached for so many years was undergoing renovations and wouldn’t accommodate the capacity crowd expected for the funeral.

The family considered alternate venues for the service and decided that the nearby Baptist church’s building was the best option, said Jane Anne Cox, Baisden’s daughter. The building was large enough for the service. Plus, she knew her dad had always had a close relationship with the ministers there, Cox told The Christian Chronicle.

“He touched a lot of people in our community,” Cox said.

Leaders of the First Baptist Church of Belton were more than happy to help. As The Baptist Standard reports, the gesture was a way for the church to return a favor to the Church of Christ.

Years ago, the Baptist church’s building was unavailable for a funeral, Andy Davis, the church’s minister, told the Standard. Baisden was ministering for the Church of Christ at the time and let them use the church building for the service.

The Baptist church’s leaders promised to return the favor. This was their chance to not only honor their word, but also to honor Baisden.

“It was very comfortable. We had a cappella singing,” Cox said. During the service her brother led singing, later describing it as “thunderous,” she said.

Baisden has served as a minister since 1958, preaching for Churches of Christ in the Texas cities of Austin, Bloomington and Abilene and Washington D.C. He retired from full-time ministry in 2004 but continued to conduct gospel meetings and singing workshops. He served as interim minister for 12 congregations. He and his wife, Janelle, were active promoters of Christian camping. Joe Baisden also served as a trustee for Abilene Christian University.