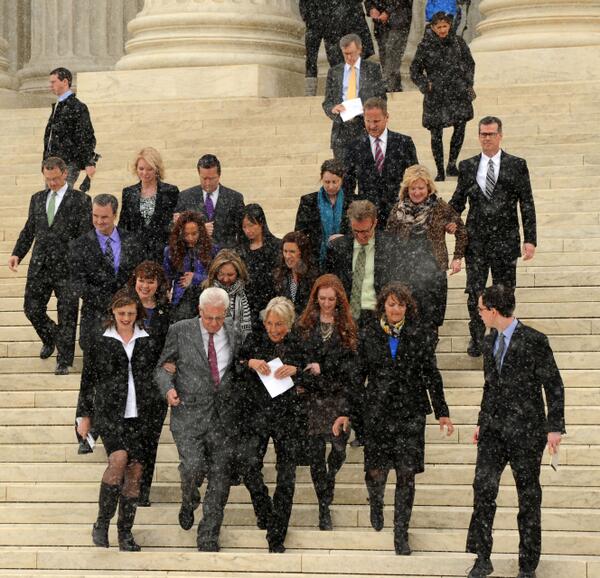 Church of Christ member serves as counsel for Hobby Lobby

Lori Windham, a graduate of Abilene Christian University in Texas, represents the Oklahoma-based retailer in a case heard by the U.S. Supreme Court this week.

Lori Windham, a member of the Fairfax Church of Christ in Virginia and a graduate of Abilene Christian University in Texas, serves as counsel for Hobby Lobby in a closely watched religious freedom case heard by the U.S. Supreme Court on Tuesday.

“No one should be forced to give up their constitutionally protected civil rights just to open a family business,” Windham, senior counsel for the Becket Fund for Religious Liberty, said in a news release. “This case demonstrates in no uncertain terms that the government’s efforts to strip this family business of its religious rights represent a gross violation of the Religious Freedom Restoration Act and the First Amendment.” 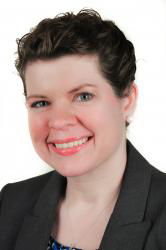 Lori WindhamWindham was quoted over the weekend in a front-page Wall Street Journal report on the case.

A divided Supreme Court seemed sympathetic Tuesday to the views of business owners who say their religious objections protect them from a requirement in President Obama’s Affordable Care Act that health insurance plans cover all types of contraceptives.

With both spring snow and demonstrators gathering on the sidewalk outside, the justices spent a spirited 90 minutes ­debating religious conviction, equal treatment for female workers and whether the court would be opening the door for religious challenges to all sorts of government regulation.

It is difficult to predict a precise outcome based on the justices’ wide-ranging questions and statements. But a majority did seem to come together on the threshold question of whether a corporation can even hold religious views.

Windham has served on a source on a few Christian Chronicle stories over the last year, including one on a Christian judge admonished for voicing concern on same-sex marriages and another on the constitutionality of “Released Time” Bible instruction at public schools.