The Christian universities' increased numbers come as many colleges have struggled during the pandemic.

While many U.S. colleges experienced declining numbers amid the COVID-19 pandemic, two universities associated with Churches of Christ — Freed-Hardeman and Harding — report enrollment growth this fall.

For the new semester, FHU has a total enrollment of 2,320 students, an increase of 6 percent compared to last year. That’s an all-time high for the Henderson, Tenn., university and marks the third consecutive year that it has seen growth — more than 3 percent in 2020 and nearly 5 percent in 2019.

Meanwhile, other private, nonprofit four-year colleges across the nation saw a decline in enrollment of 4.5 percent on average last year, and public four-year colleges saw an average decline of 2.8 percent, according to College Board, though it is not yet clear whether that downward trend has continued in 2021.

In a press release, FHU President David R. Shannon credited God and university faculty and staff for the record enrollment:

“I am, first of all, grateful to God for the increased number of students and their families who value the excellent Christian education offered by Freed-Hardeman,” Shannon said.

“I also appreciate the tireless efforts of our recruiting staff in telling the FHU story and the faculty and staff who provide exceptional academics in a supportive environment, along with vibrant campus life. Enrollment growth is the result of strong recruitment and a campus experience that makes students eager to return.” 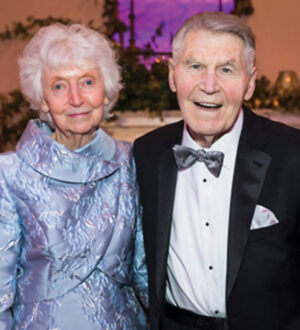 John W. and Rosemary K. Brown pledged to give $15 million to their alma mater, Freed-Hardeman University, over the next five years.

Because of the increasing strain on housing and services that comes with a larger student population, particularly freshmen, FHU plans to restore its Paul Gray residence hall and renovate and expand its Wallace-Gano Dining Hall to include a marketplace, student services, mailroom, bookstore and digital innovation center. The dining hall expansion is being funded by a donation from FHU alumni John and Rosemary Brown and includes a renaming of the building to the Dr. Elizabeth Saunders Center.

More information on FHU’s enrollment be found on the university’s website.

Harding University, located in Searcy, Ark., was one of the colleges that experienced a decline in 2020, with an enrollment that was 5 percent less than the previous year. But this year, the university has bounced back.

Harding, in a press release, credited its growth in part to a $500,000 grant awarded to the Cannon-Clary College of Education — which supports the training of teachers to fill the deficit in special education in Arkansas — along with new programs and a high retention rate of more than 84 percent, which the school has maintained for the past four years. 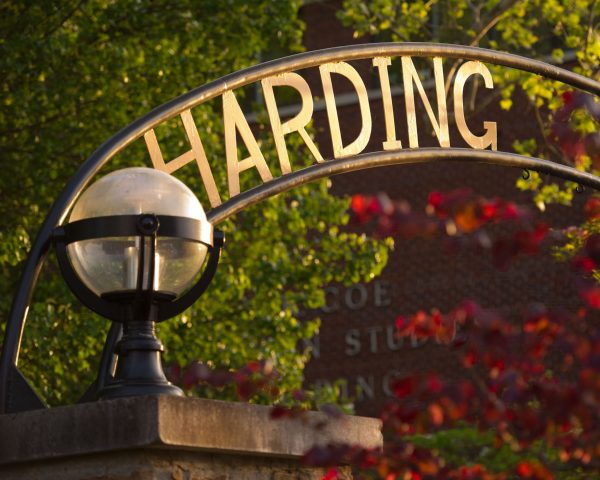 Harding President David B. Burks said in the release that he looks forward to the positive impact the university will have on a larger student body.

“I am excited about the growth because it means even more people will be able to experience and be influenced by our mission to provide a quality education consistent with Christian ideals,” Burks said.

“I am grateful for the work of Steve Lake, our vice president of enrollment services, and the entire undergraduate admissions team who have helped make these goals a reality. I am also thankful for all faculty and staff members who assisted in creating an increase in enrollment at both undergraduate and graduate levels.”

More information on Harding University’s enrollment can be found on the school website.

Other universities associated with Churches of Christ have not yet reported enrollment figures to The Christian Chronicle.