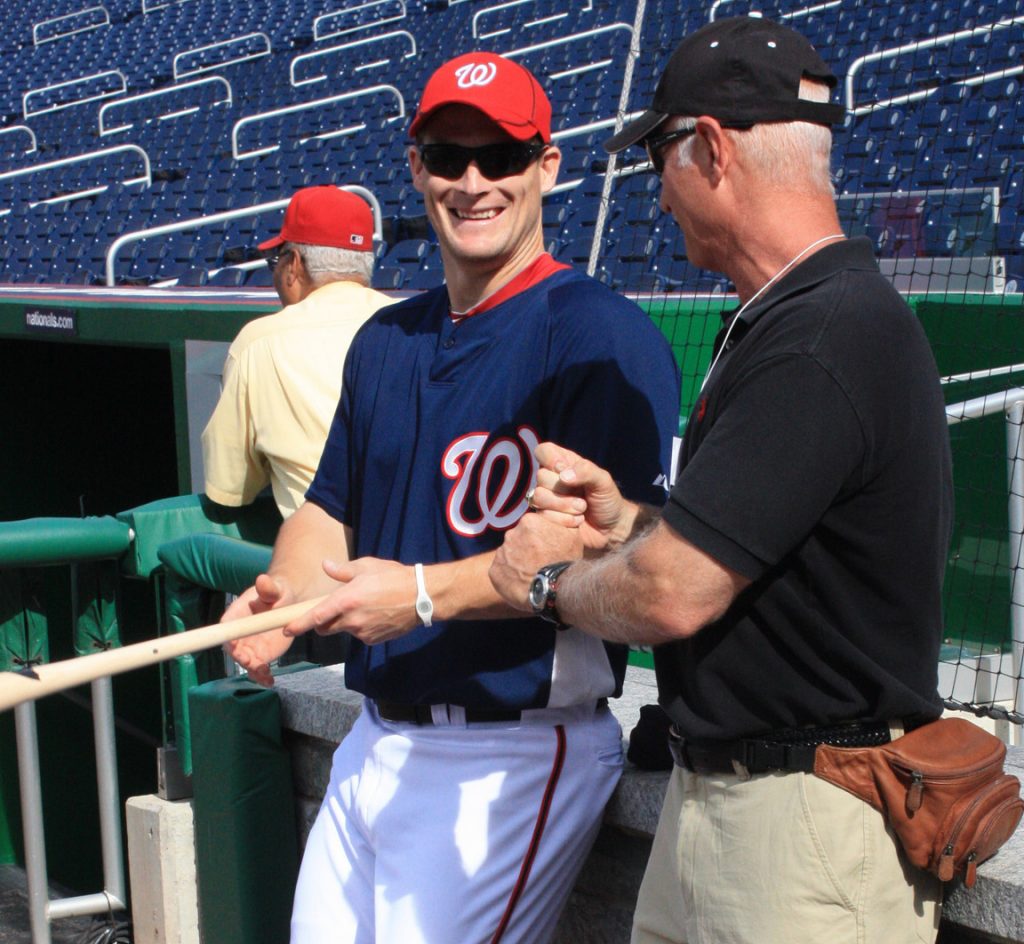 Church members Willingham, Ziegler to play together on A’s (Updated) 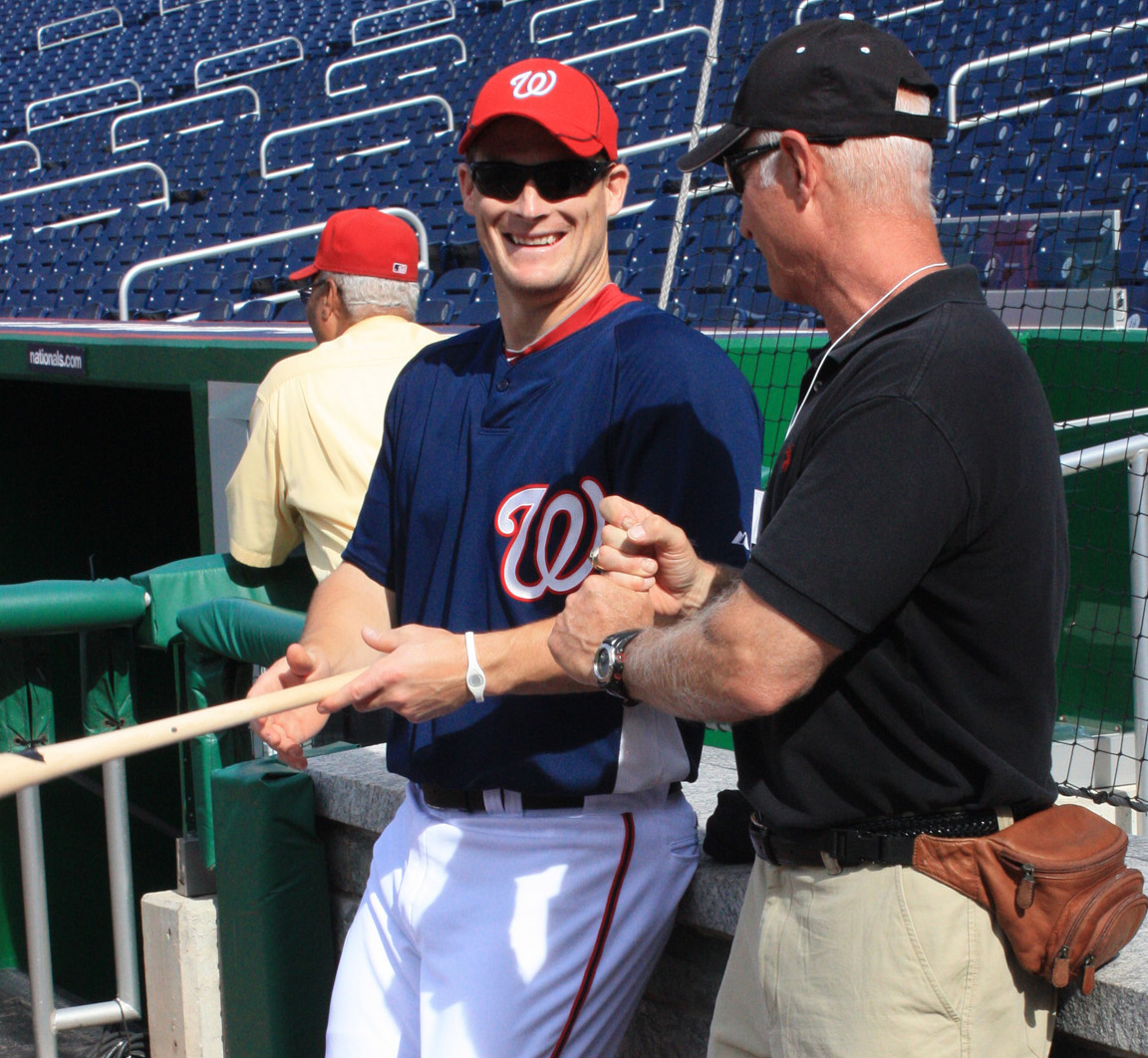 Update: ESPN is reporting that the Josh Willingham trade to Oakland is a done deal.
The “Boys of Summer” package in The Christian Chronicle’s August 2010 print edition featured two major-leaguers and faithful members of Churches of Christ: Oakland A’s pitcher Brad Ziegler and Washington Nationals outfielder Josh Willingham.
When I interviewed Ziegler at Angel Stadium in Anaheim, Calif., I asked if he knew Willingham. As I recall, Ziegler said he did not but would like to meet him, given their similar backgrounds in Churches of Christ. I don’t think I thought to ask Willingham that question when I visited with him at Nationals Park in Washington, D.C.
Now, though, it appears that Ziegler and Willingham could be close to sharing the same clubhouse.
Fox Sports’ Ken Rosenthal reports:

The A’s, continuing their quest to upgrade their offense, are in serious discussions to obtain outfielder Josh Willingham from the Nationals, according to major league sources.
Willingham, 31, would be Oakland’s third major offensive addition of the offseason. The team acquired outfielder David DeJesus from the Royals in November and recently signed free-agent DH Hideki Matsui.
In addition, the A’s reportedly made a five-year, $64 million offer to free-agent third baseman Adrian Beltre last month. The team neither confirmed nor denied the proposal, and it is not known whether the offer stands.

Read the full story.
Ziegler, meanwhile, is in the midst of an overseas trip to the Middle East, where he is visiting American troops, as MLB.com reports.
httpv://www.youtube.com/watch?v=xcEvNRRoybQ&feature=player_embedded