Church members from both countries worship side-by-side in troubled eastern Ukraine.
Jeff Abrams
KRAMATORSK, Ukraine — Tanks have roamed the streets of this city in recent weeks. Rumors of government buildings seized and police chiefs taken hostage by pro-Russian demonstrators flash across the Internet. 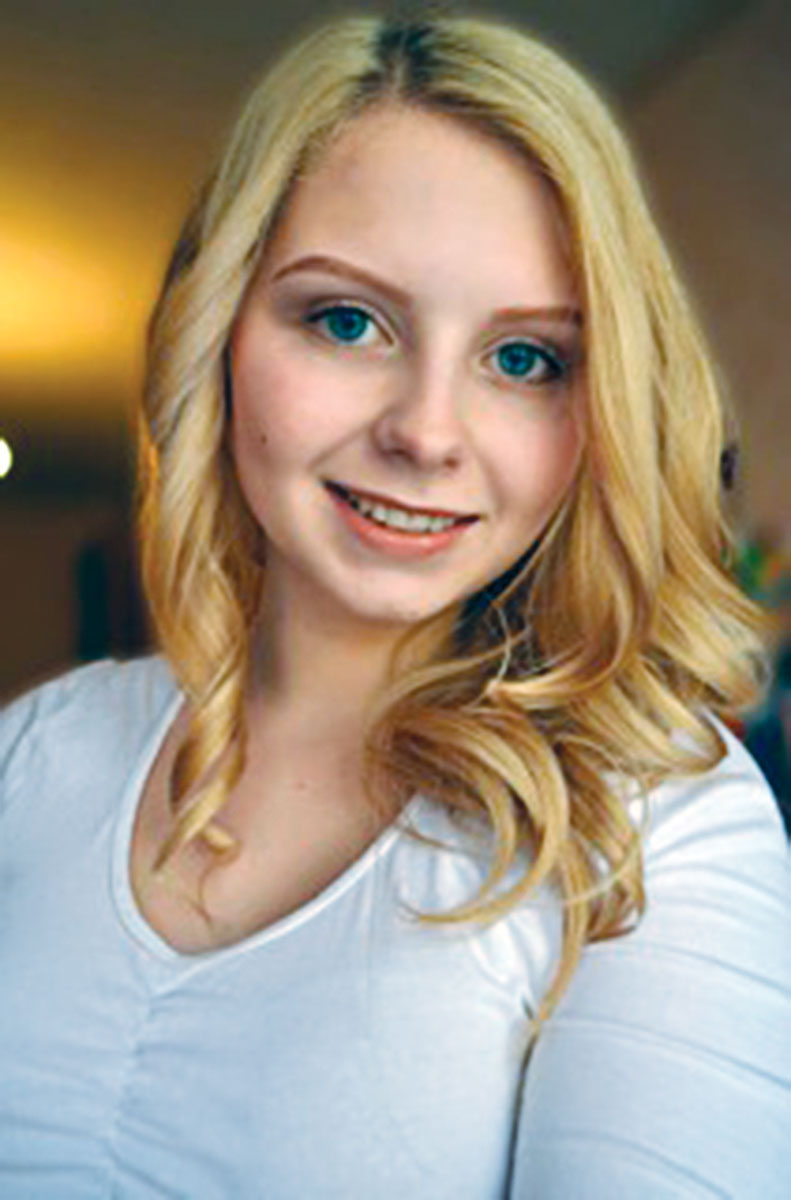 Katya GladkihThough the Donbas region of eastern Ukraine is a focal point of conflict between the two former Soviet nations, more than 200 Christians — from Ukraine and Russia — gathered here for a “Celebration of Unity.”
“This subject is of great importance for us and our country — at this moment when our country is on the edge of division,” said Katya Gladkih, a church member from Kostiantynivka, Ukraine. “If God’s people don’t understand and value the unity in Christ, then it’s just a mass of people who belong to a community center, but not the church.” 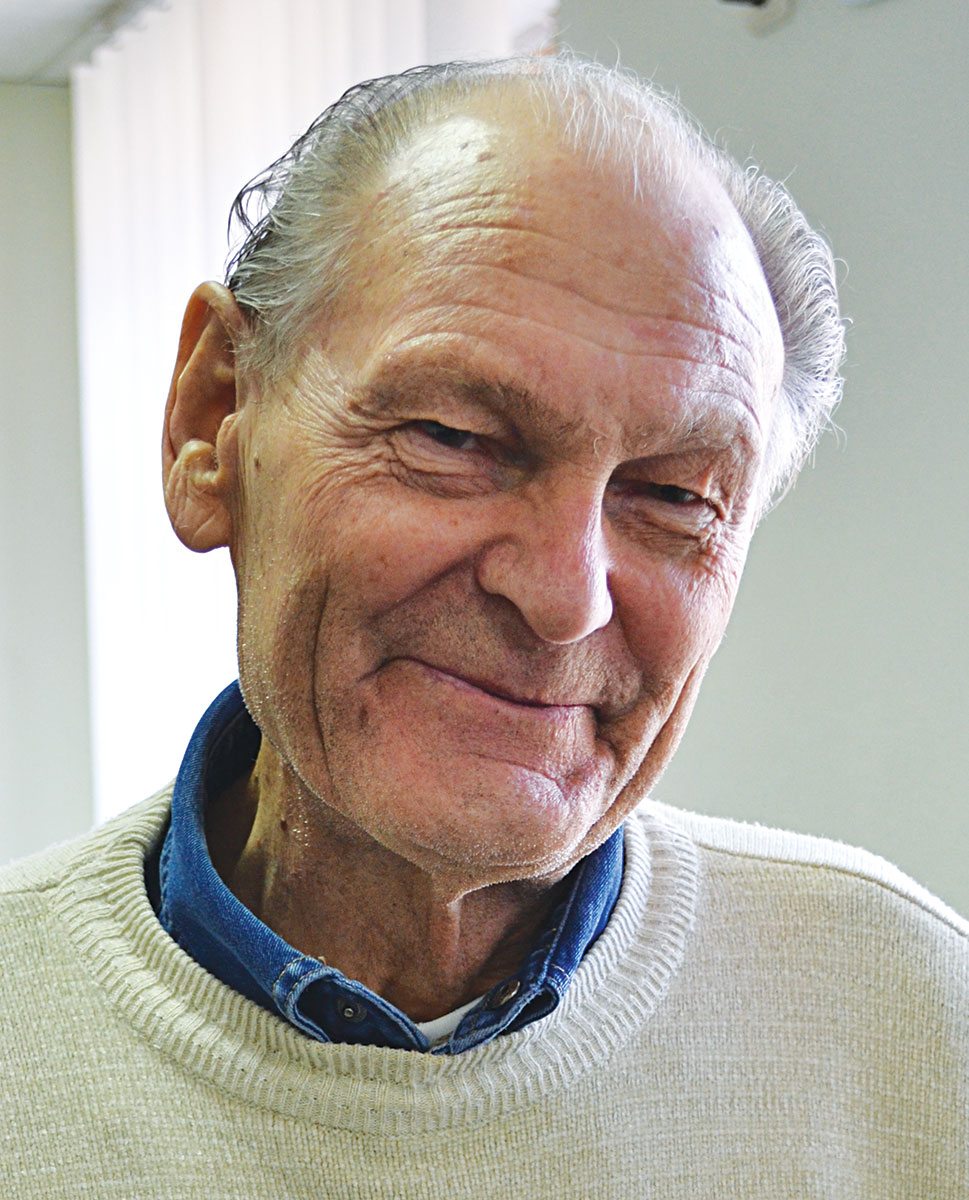 Participants represented 16 Churches of Christ — in the Donbas region and cities including Odessa in far southern Ukraine, Chernivtsi in western Ukraine and Russia.

“The most important thing (was) to see all the Christians united in God,” said Genadiy Sherbakov, a church elder in

Syktyvkar, Russia. Followers of Christ in both nations, he said, should adhere to the apostle Paul’s plea in Philippians 2:2 , that believers be “one in spirit and of one mind.” 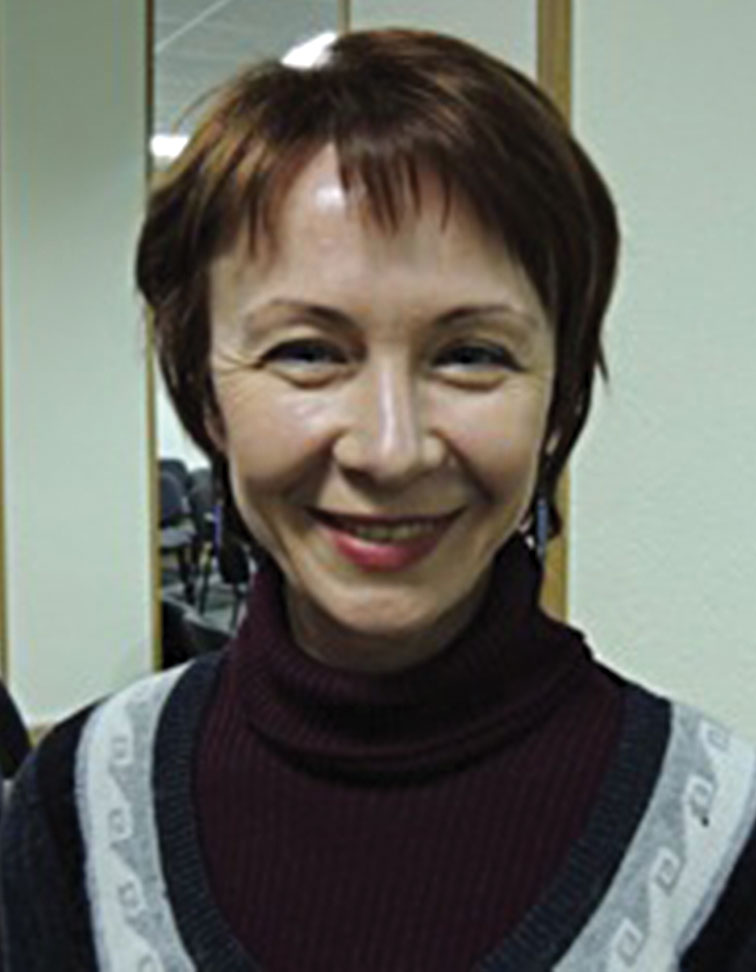 Valentina PetrussenkoThe Christians encouraged each other to remain strong, despite the current tension and uncertainty about the future.
Valentina Petrussenko, a church member in Kramatorsk, said that seeing so many believers — from across Ukraine and Russia — “helps us to understand how mighty we can be in Christ.”

EDITORIAL :  The Soviet Union prepared the soil for the Gospel in eastern Ukraine. The people have learned the truth, and the truth has set them free. No government or power on earth can change that. ( Read more.)