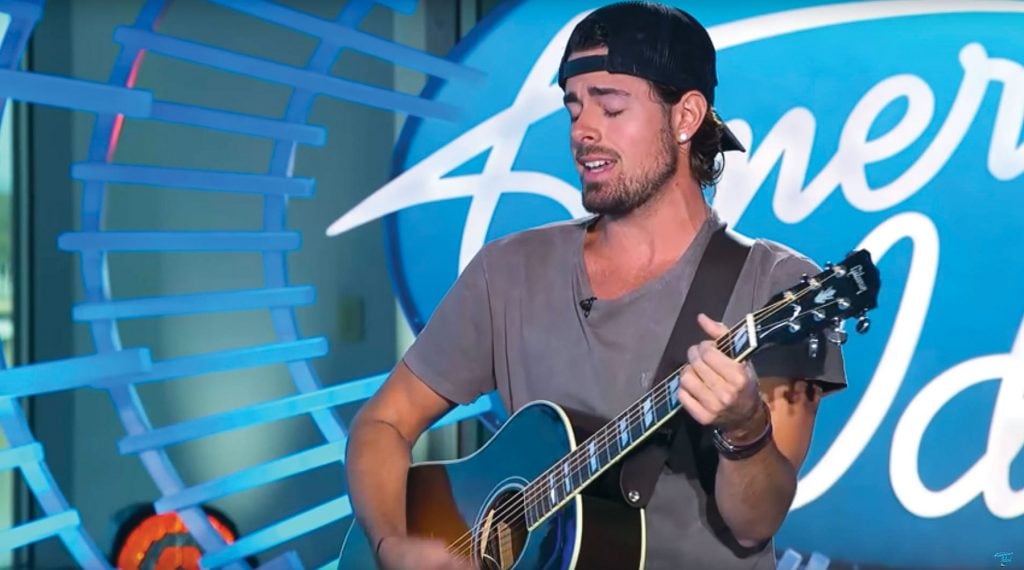 Country musician and his family worship with Middle Tennessee congregation.

Should a Christ-follower resort to bribery to get the judges’ attention on “American Idol?”

Evidently that’s not against the rules on the popular reality show/singing competition. And after all, Kason Lester was just using the baskets of goodies from his family’s farm to sweeten the deal — literally (the baskets had bears filled with honey). 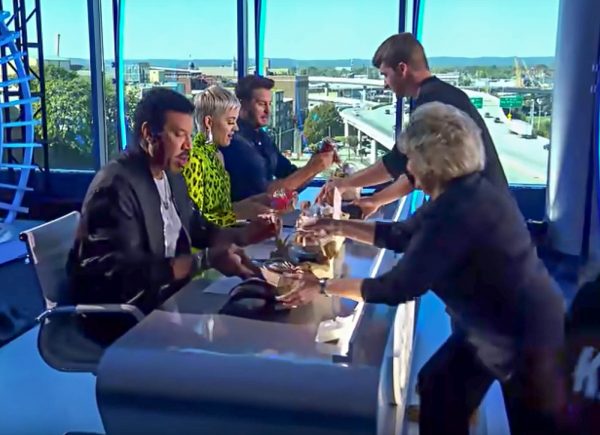 Lester, a 28-year-old strawberry farmer and member of the College Hills Church of Christ in Lebanon, Tenn., performed the country song “Holdin’ Her” by Chris Janson for judges Lionel Richie, Katy Perry and Luke Bryan — right after his brother, Mitchell, and his grandmother, Fran Martin, gave each of them a gift basket.

The brief performance got three “yes” votes from the judges. (Perry’s vote was delayed as she pounded down the honey straight from the bear — prompting Lester to say, “Hey, that’s local honey so it’s good for allergies and everything.”)  The result: A coveted “golden ticket” to Hollywood to perform for America’s votes.

Kason Lester and his brother grew up in the pews of the Middle Tennessee congregation, said preaching minister Kevin Owen.

Owen’s wife, Jana, added, “Two of our three sons have worked for them at Lester Farms in the past. Kason came and played at a church family event last year. We are so excited for him and are definitely part of #teamkason.” 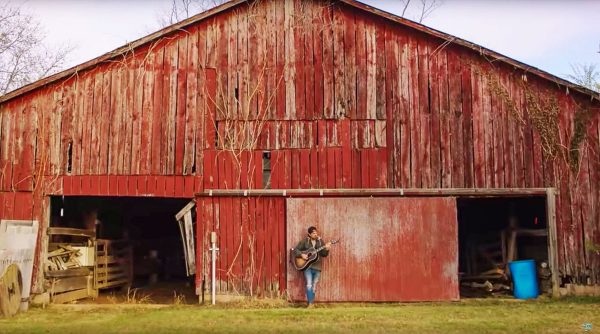 Kason Lester on his family’s farm in Tennessee.

Janelle Arthur, a member of the Oliver Springs Church of Christ…

We reported earlier on Caleb Hawley advancing in the "American…

Two of the nine remaining contestants on Fox's "American Idol" are… 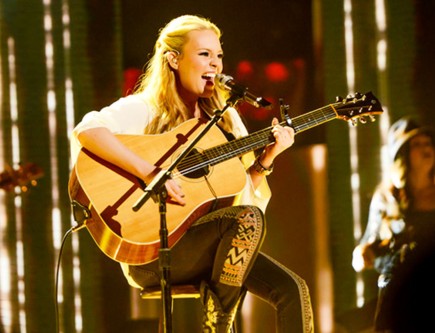