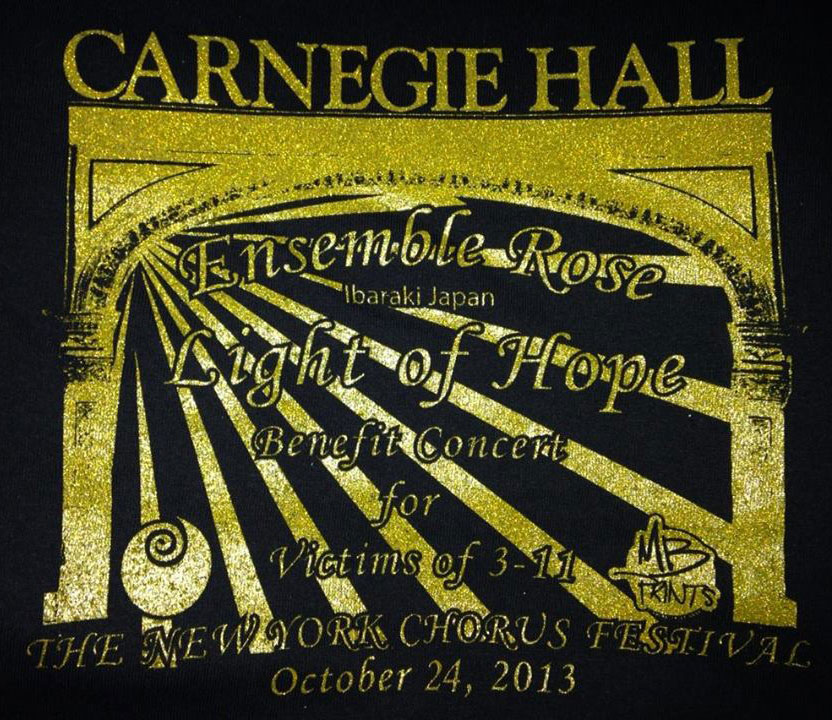 Michael McClain, a church member in Hitachi City, Japan, will perform tonight in New York City’s historic Carnegie Hall as part of a benefit concert for victims of the 2011 Japanese earthquake and tsunami.

He will sing as part of Ensemble Rose, a group from Japan’s Ibaraki prefecture, during the Light of Hope benefit concert, part of the ongoing New York Chorus Festival. 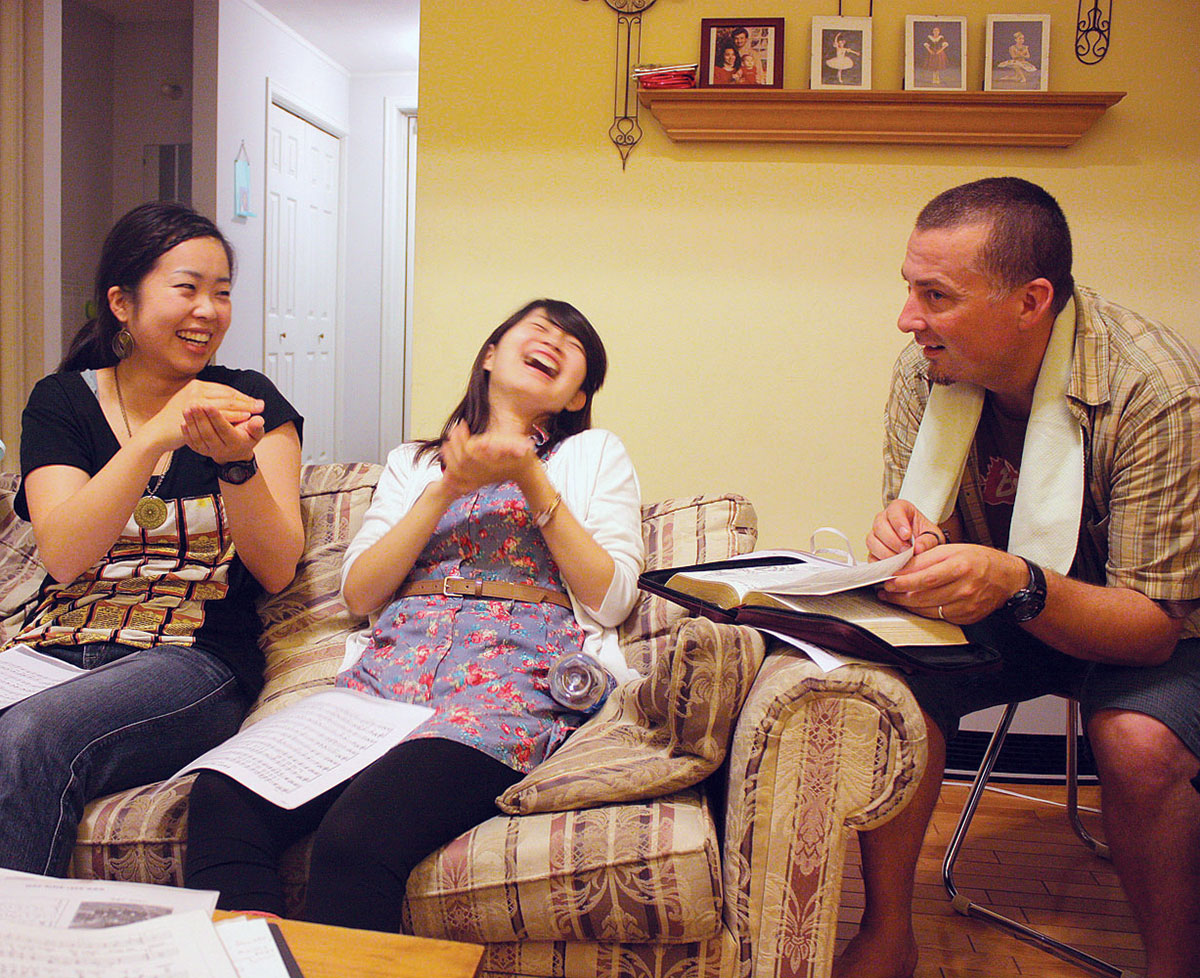 Michael McClain, right, shares a laugh with fellow Christians during singing practice at his home in 2011. (PHOTO BY ERIK TRYGGESTAD)

McClain and other Christians in Japan have been actively involved in efforts to help their country recover from the devastating “triple tragedy” of March 11, 2011 — a 9.0-magnitude earthquake followed by a tsunami and a resulting leak at a nuclear reactor in Fukushima.

Read our 2011 feature on the recovery efforts.

I traveled to Japan with Global Samaritan Resources to cover — and assist in, in a small way — the relief efforts. I was blessed to visit the home where McClain lives with his wife, Tomoko, and their three children.

Taking a short break from their relief efforts, a small group of Christians prepared to sing at the upcoming Asian Mission Forum in Thailand. Here’s my original blog post about the visit.

I have included a couple of videos from the practice session.