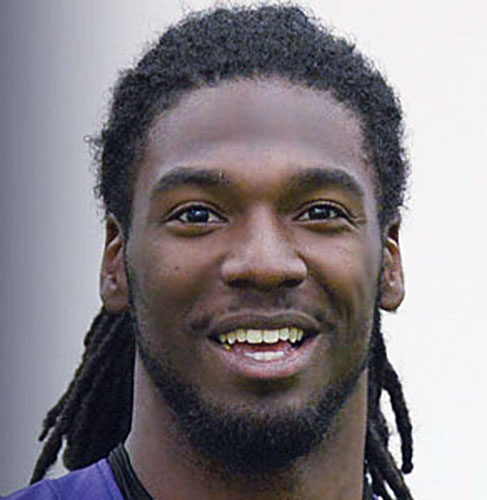 For fans of the Baltimore Ravens, there wasn’t much good to talk about with regard to the team’s recent 49-27 loss to the Denver Broncos.

In fact, the website Baltimore Beatdown offers a humble list of “The Good” for the team’s fans. At the top of that list is Marlon Brown, a graduate of Harding Academy in Memphis, Tenn., and member of the Church of Christ at White Station in Memphis.

Marlon Brown: Marlon Brown came in for Jacoby Jones after he was injured by teammate Brynden Trawick on a punt return. This was Brown’s shot at showing everyone why he made the roster. In the preseason, Brown played well, just as he did on Thursday. Marlon Brown ended with four receptions for 65 yards and a touchdown, his first of his career.

Read the full story, and see a video of Brown talking about his first NFL touchdown.


Coached by Ryan Derrick at Harding Academy, Brown totaled 1,785 all-purpose yards with 19 touchdowns in 2008, including 338 yards and four touchdowns in the state championship game.

As a wide receiver for the University of Georgia Bulldogs, he had four 100-yard receiving games. While a Bulldog, he worshiped with the Campus View Church of Christ in Athens, Ga.
In this video, Brown talks about his reaction to signing with the Ravens as an undrafted free agent.