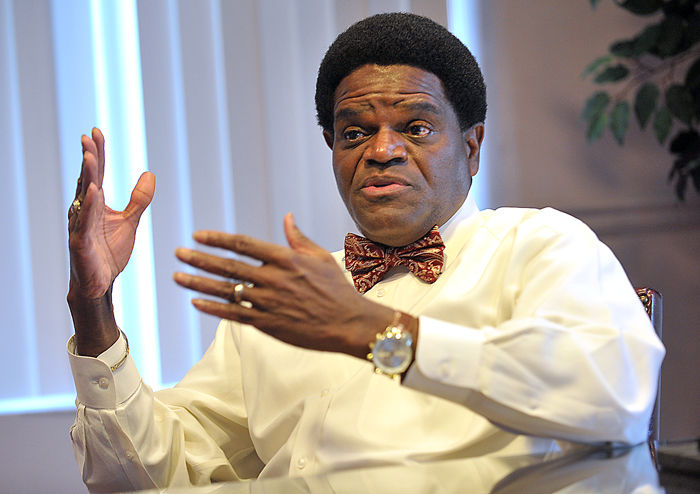 ‘It was never my intent to come here and preach, but God had other plans,’ says news anchor in southern Alabama

Jones belongs to the Church of Christ. His first two years of college were spent in Terrell, Texas, at Southwestern Christian College, a coeducational liberal arts college affiliated with the Church of Christ.
(Later, in Huntsville, Ala.), he became aware of a Church of Christ in Waverly, Tenn., that did not have a (preacher). So, Jones spent his Sundays making the two-hour, 40-minute drive from Huntsville to Waverly to tend to the church, then back to Huntsville on Mondays for work.
WTVY hired Jones in December of 1997 as an executive producer and 5 p.m. anchor. He assumed he would spend about two years in the Dothan market, then move on.
But something happened along the way.
Jones became involved with a Church of Christ on Blackshear Street that needed a (preacher).
Jones can remember his mother’s prophetic words.
“I know you think God has you here for TV, but …” Jones recalls his mother saying.
The church has since moved and is now known as South Park Church of Christ. It recently held a rally to raise funds for Southwestern Christian College
“It was never my intent to come here and preach, but God had other plans,” Jones said.