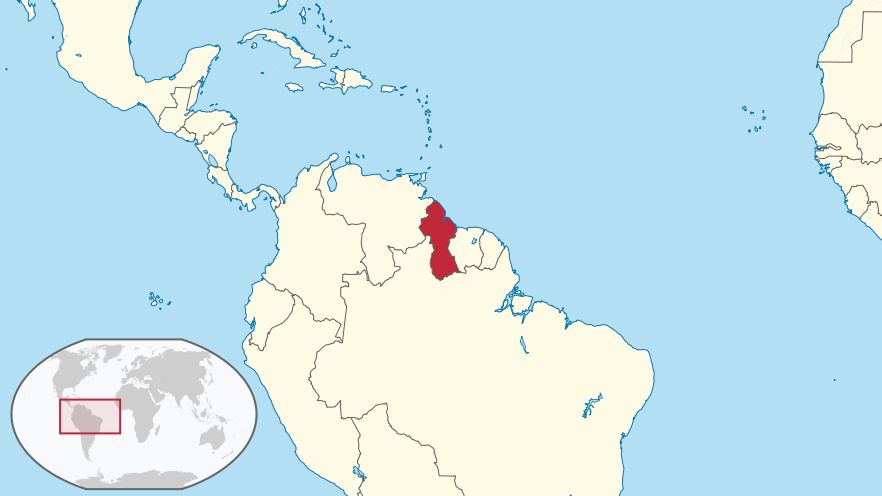 Christians in the South American nation of Guyana are mourning the loss of Deokarand “Diamond” Mangal, a song leader for the Plaisance Church of Christ. 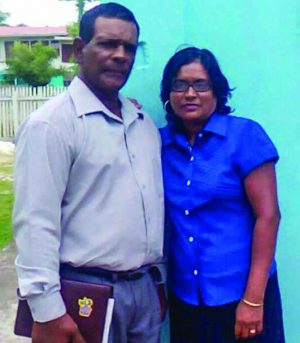 Diamond and Mona Mangal in Guyana.

Mangal, 59, made a living transporting lumber with a horse and wagon. He used some of his earnings to help pay his grandchildren’s school fees. He and his wife, Mona, were stung multiple times by Africanized honey bees that were swarming under the wagon. Mona Mangal recovered, but her husband was hospitalized in Guyana’s capital, Georgetown.

“While he was hospitalized, the church was praying earnestly,” said Witfield Collins, a minister and Mangal’s son-in-law. “Everyone had hope of him recovering.”

After four weeks, however, Diamond Mangal died in the hospital.

“The church was overwhelmed with sadness,” Collins said, “and it took a while for everyone to fully recover from the shock.”

The Mangals were active church members known across the community, said Sandra Lam, another church member in Georgetown.

Charles Box, minister for the Walnut Street Church of Christ in Greenville, Ala., makes regular mission trips to Guyana and has taught Bible classes for the Plaisance church — in person and through Skype videoconferencing.