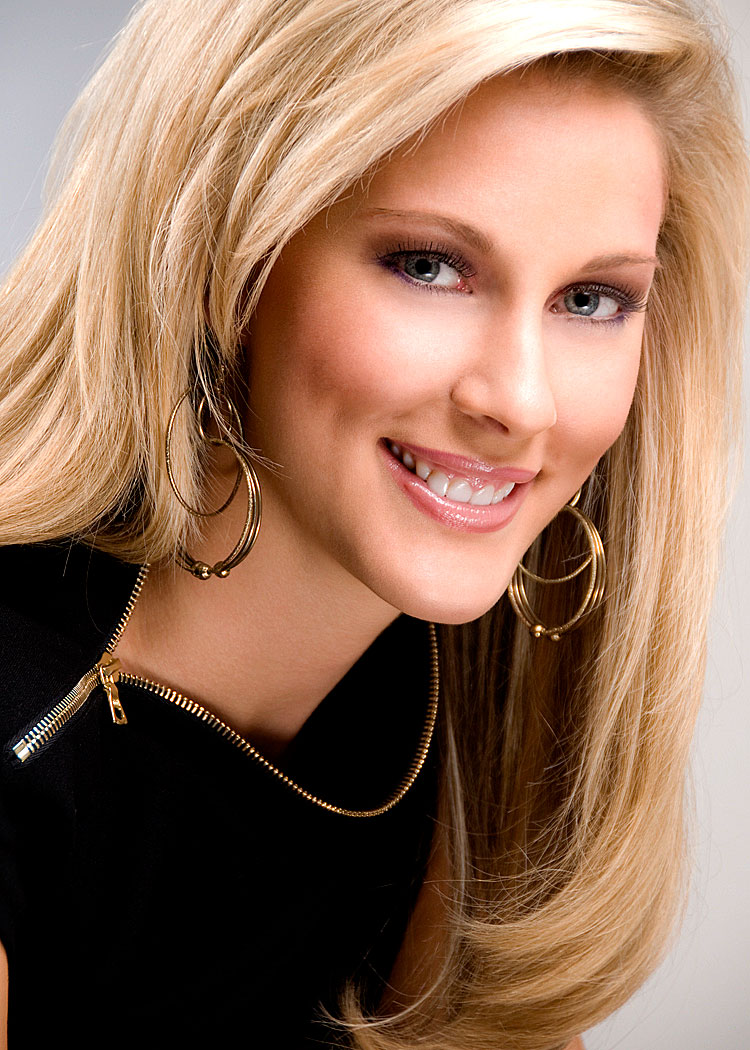 Emoly West of Edmond, Okla., was crowned Miss Oklahoma yesterday.
She will compete for the title of Miss America in January in Las Vegas.
West, 24, is a senior at the University of Central Oklahoma. She is the daughter of Jack and Stephanie West.
The West family attends the Memorial Road Church of Christ in Edmond.
Should she win the national title, she won’t be the first church member to be named Miss Oklahoma and Miss America. In 2006 Jennifer Berry won the crown — three months after she was baptized at the Skiatook, Okla., Church of Christ.
Bobby Ross reported on Berry’s faith journey:

Moments after her baptism at the Skiatook, Okla., church three months ago, Miss Oklahoma Jennifer Berry looked at her friend Debbie Kendall and smiled. 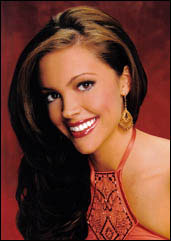 “Winning Miss America couldn’t be any better than this,” Berry told Kendall, a deacon’s wife who for 13 years has served as the traveling companion for Miss Oklahoma winners.
“I have never seen anyone so excited in my life,” Kendall said. “It was as if she had changed her crown for a halo and was just waiting for her next crown in heaven.”

During her reign as Miss America, Berry visited the campus of Oklahoma Christian University, where Tamie Ross interviewed her about her faith in God and her busy schedule.