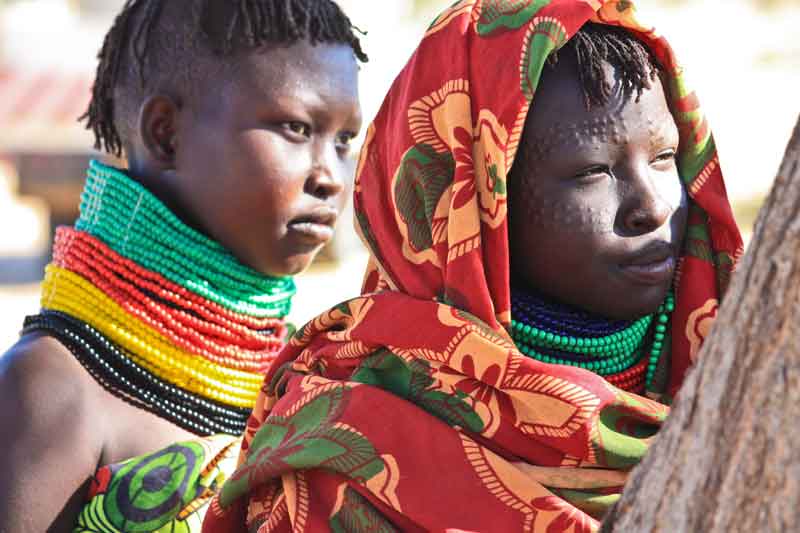 Getting stuck in the mud during a Kenya reporting trip wasn’t all bad for Erik Tryggestad. His blog post about the experience won first place in the annual Oklahoma Society of Professional Journalists contest. (Photo by Erik Tryggestad)

Each year The Christian Chronicle staff submits its best work for the Oklahoma Society of Professional Journalists Pro Chapter contest. We go head-to-head with the biggest newspapers in the state, including the Oklahoman and Tulsa World .
We consider it a blessing that our peers in the news business have recognized our work for the past six years.
This year, we also were thrilled for our friend, Mark Thomas, who received the chapter’s Carter Bradley First Amendment Award.
Thomas, a member of the Memorial Road Church of Christ in Oklahoma City, is executive vice president and secretary of the Oklahoma Press Association, a trade association of more than 200 daily and weekly newspapers in the state.
Here’s more information about Thomas from the SPJ:

One of his primary responsibilities is to serve as lobbyist for newspapers’ interests, which includes freedom of information. He says 75 percent of the 400 or more bills he monitors each year are related to FOI or transparency issues.
From January to May each year, you’ll usually find Thomas at the State Capitol discussing transparency-related bills with legislators. Sometimes bills may be well-meaning but include unintended consequences that weren’t anticipated by the bill’s author. Other times he asks for amendments to make bills more acceptable in terms of keeping information transparent.
After working for seven years as assistant advertising manager at OPA, Mark left Oklahoma for Colorado, where he was the executive director of the Colorado Press Association from 1989-1995. Mark returned to Oklahoma in 1995 to lead OPA.

The Christian Chronicle also received five awards at the SPJ’s annual banquet in Tulsa, Okla.:
First Place, Blog, for three travel reports by Erik Tryggestad:
• Stuck in the mud: The rest of the Kenya story
• FABULOUS FIVE: What’s the strangest thing you’ve eaten on the mission field?
• A newspaperman and his mentor: What Conrad Fink (and the Kumari of Kathmandu) taught me about journalism 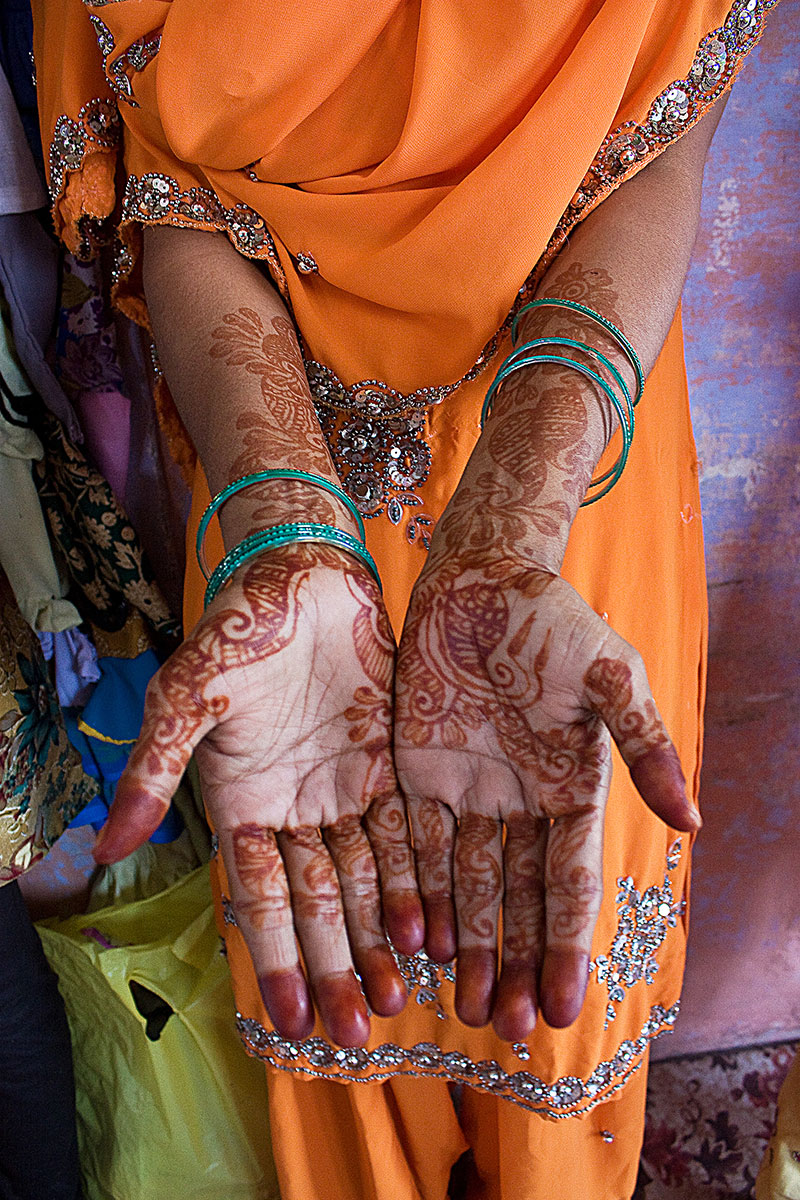 In a small room used as for a sewing class near the Nepal/India border, a woman shows her intricate, temporary henna tattoo. The class teaches a marketable trade to women rescued from human traffickers. (Photo by Erik Tryggestad)