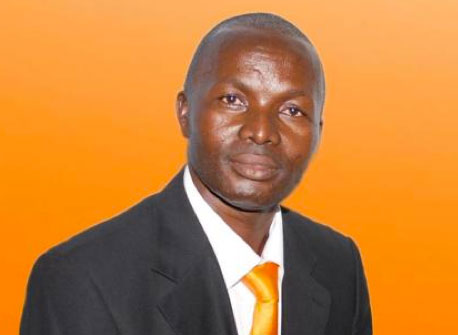 Christians in the U.S. and Africa have been praying for peaceful elections in Kenya. In late 2007, a hotly-contested round of elections in the East African nation set off a wave of violence among the country’s ethnic groups, claiming more than 1,000 lives, including at least 10 members of Churches of Christ.
Thus far, there have been few reports of violence since the 2013 elections, although election day itself was marred by violence in the eastern city of Mombasa, where separatists killed 19 people, the Associated Press reports.
Church members in the city of Kisumu, Kenya, are rejoicing that one of their own is among the elected.
Charles Ngoje, a church leader and administrator at the Nairobi Great Commission School, reports:

A Church of Christ Leader in Kisumu, Kenya, has captured a political seat as County Representative of Nyalenda county, in the about-to-end elections in Kenya.
James Were works at Ring Road Day Orphanage School as administrator for the school, clinic and CRF ministry there. Because of what this Church of Christ ministry is doing for the community — in an environment where most political leaders do very little to help the common people — they expressed their hope and trust in a Christian leader and requested him to contest a political seat for them.
A county representative sits at the county assembly, where local legislation is crafted. He will represent the interest of the people at the county assembly and oversee the dispersal of services and resources from the central government to the county — so that people at the grass roots can share in the national cake.
That’s what he has been doing for the people living in Nyalenda slums. They have provided medication, education, food and clean water to these people. He organized church resources to do that. But now he will be having another pot from which to withdraw for his people’s needs. He will have access to public resources and use that to further meet the basic needs of the poor in the name of God.
James is married to Lauren with two wonderful children, Milton and Sandra.