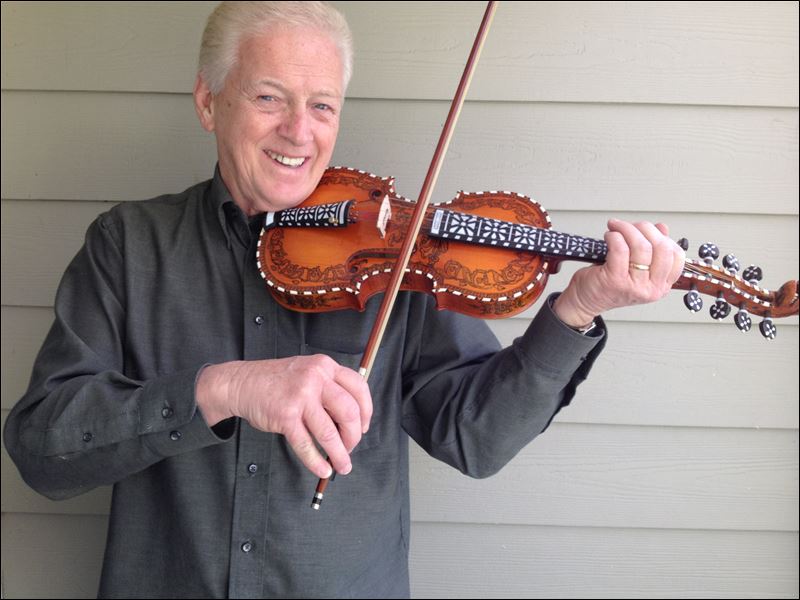 Beloved musician and entertainer Eddie A. Boggs, a member of the Flanders Road Church of Christ in Toledo, Ohio, died Jan. 9 after an eight-month battle with non-Hodgkins’ lymphoma.

Most nights, weekends, and summers throughout the last 40 years, Mr. Boggs performed in public, singing the songs he wrote or the 1,000 he memorized, playing guitar or banjo or mandolin, and connecting with audiences.

“I always know there’s somebody out there who can play greater or sing it better than me, but nobody who loves it more than me,” he told The Blade in 2008. “I guess the music is the vehicle, the means to an end to reach out to people.”

Mr. Boggs organized an annual Christmas season variety show, which raised more than $250,000 for area charities, and a family- friendly New Year’s event in Sylvania for several years. He also established the Lake Erie West Hall of Fame for the performing arts.

Read the full story, and enjoy an Eddie Boggs original, “Grandkids” in the video at left.