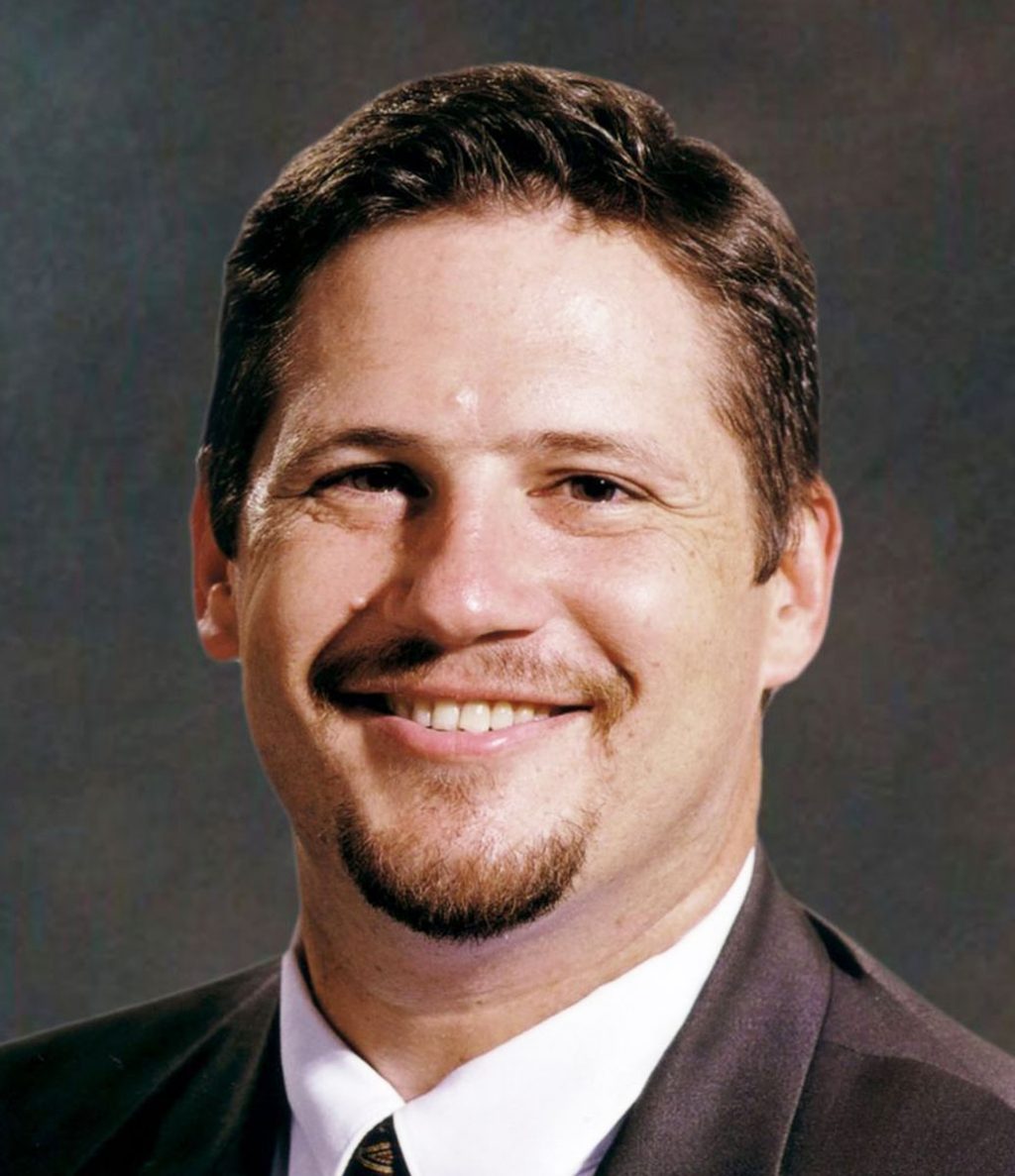 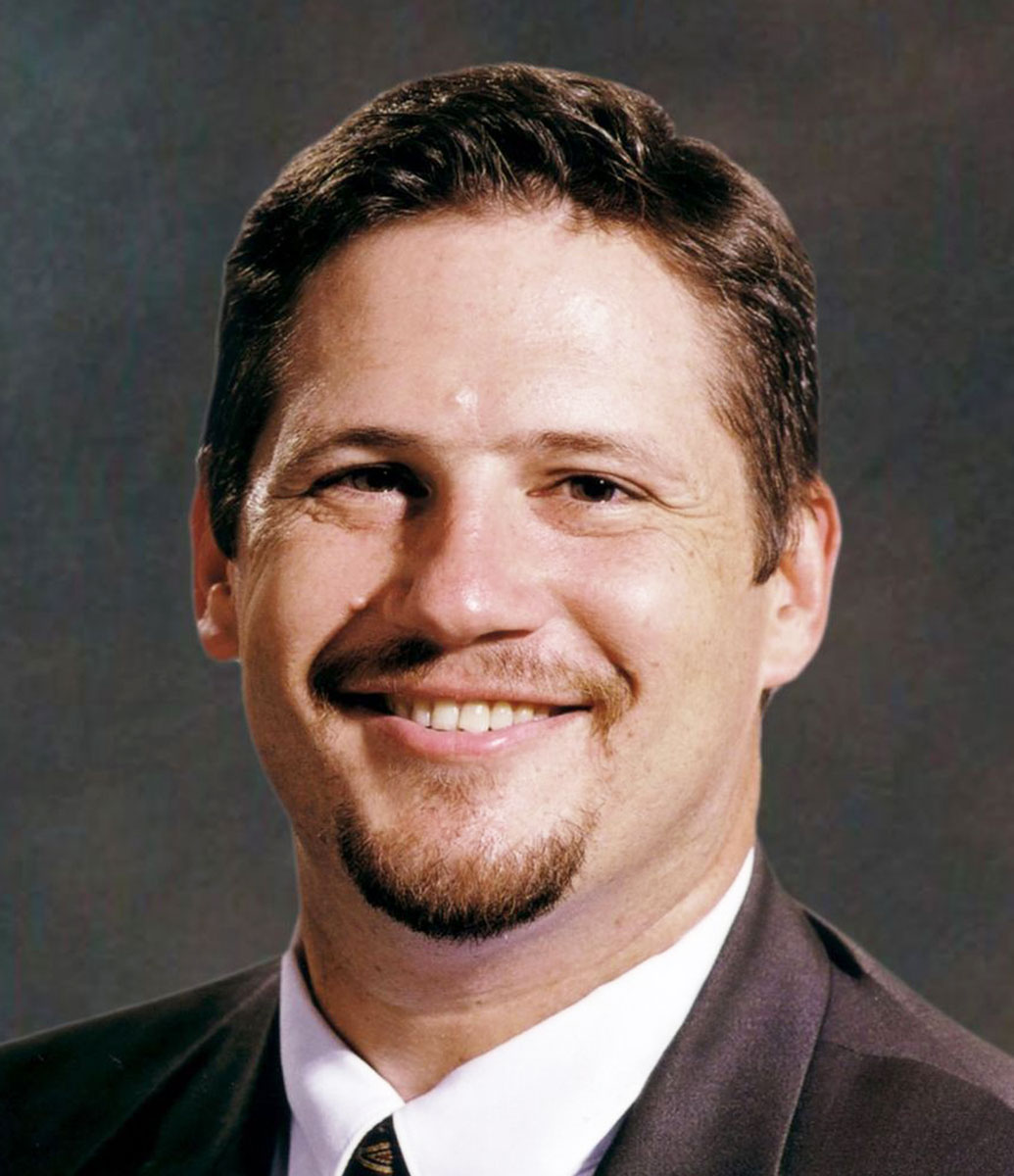 Texas Gov. Rick Perry has appointed Jeff Boyd, a graduate of Abilene Christian University and the Pepperdine University School of Law, to the Supreme Court of Texas, ACU reports.
Boyd and his wife, fellow ACU grad Jackie Boyd, are members of the Brentwood Oaks Church of Christ in Austin, Texas. Two of the couple’s three children are ACU students. (I interviewed Jackie Boyd in 2006 about her role as overseer the church’s children’s ministry, which includes a unique program for children with special needs.)
The governor appointed Boyd in December to replace Dale Wainwright, who resigned in September to practice law in the private sector, the Daily Texan reports. His investiture, in the chamber of the Texas House of Representative, is slated for Jan 14.
Boyd majored in biblical studies at ACU and served as youth and family minister for the Brentwood Oaks church before attending law school. For 15 years he worked for Austin law firm Thompson & Knight. He also served as deputy attorney general for general litigation under two Texas attorneys general, John Cornyn and Greg Abbott.
In January 2011 he joined Gov. Perry’s office as general counsel and has served as Perry’s chief of staff since September 2011.
In Texas, the Chief Justice and eight justices of the state Supreme Court are elected to six-year terms, but the state’s governor can appoint individuals to fill the unexpired terms of justices who resign. Of 21 justices who have left the court since 1990, 14 did not complete their final term, allowing the governor to name a replacement, the Austin American-Statesman reports. Seven were defeated in elections or did not seek re-election. Boyd will face reelection in 2014.
Boyd “has earned my confidence, and the confidence of those he has worked with in all his endeavors,” Perry said in a news release, “because he has a brilliant legal mind, he is committed to preserving the rule of law, and he strives every day to live a life of fairness, integrity and compassion. I know he will bring this same commitment to the Texas Supreme Court, and we will all be better for it.”