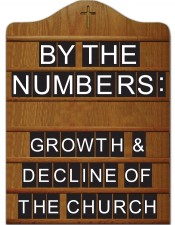 Bobby Ross Jr.
The church in America is shrinking.
The number of men, women and children in the pews has dipped to the lowest level since a comprehensive effort to count members began in 1980, according to the 2009 edition of Churches of Christ in the United States.
In the newly released directory, 21st Century Christian identifies 12,629 a cappella Churches of Christ with 1,578,281 adherents nationwide.
Those figures represent 526 fewer churches and 78,436 fewer people in the pews than just six years ago.
“While I do not want to say that the sky is falling — at least not yet — I do think this should be a concern for all Christians,” said Carl Royster, who compiled the data for the Nashville, Tenn.-based publisher.
Until now, Flavil Yeakley, director of the Harding Center for Church Growth in Searcy, Ark., has maintained that after decades of growth, Church of Christ membership in the U.S. actually plateaued about 1980, with insignificant annual increases or decreases since then.
“The decline since 2003, however, is statistically significant and, I believe, important,” Yeakley said.
Some of the decline can be explained by 21st Century Christian’s decision to remove from the directory churches that have added one or more instrumental worship services on Sunday morning. (Update: This decision was reversed for the 2012 directory.)

Among the excluded congregations: the 5,200-member Richland Hills church in Texas, which had been listed as the nation’s largest Church of Christ in 2006 and previous editions of the directory, published every three years.
But the removal of 21 congregations that offer instrumental services accounts for only 4 percent of the drop in number of churches and 23 percent of the decrease in adherents, Yeakley said. “The rest of the decline cannot be attributed to the instrumental music issue,” he said.
In Yeakley’s view, the most telling statistic is a 7 percent drop in the total number of children in Churches of Christ.
“The directory by 21st Century Christian does not report that figure,” Yeakley said. “It is simply the number of adherents minus the number of members. This decline reflects the ‘graying of the pew.’”
That finding does not surprise David Duncan, minister of the Memorial church in Houston.
“Over the past 20 years, I have visited congregations occasionally that only had a handful of children,” Duncan said. “Two or three congregations did not have any children.”
Such congregations will not survive past the present generation, he said. “Assuming the numbers are right, our lack of evangelism and the departure of many of our children are finally being revealed,” Duncan said. “This should be a wakeup call … to share our faith more actively.”
A HISTORICAL PERSPECTIVE
In the 1950s and 1960s, Churches of Christ were heralded as one of the — if not the — fastest-growing religious groups in America. Estimates in the mid-1960s put total membership at about 2.5 million.
But those figures were highly inflated. Mac Lynn, then a teacher of ministry and church growth at Harding University Graduate School of Religion in Memphis, Tenn., discovered that when he conducted a national membership survey in 1980.
Before prominent church leaders Batsell Barrett Baxter and Norvel Young died, Lynn said, he asked each about the figures they reported to the Yearbook of American Churches and Encyclopedia Britannica, respectively.
“Each indicated the figures they reported were estimates based on a common perception that Churches of Christ were growing rapidly,” Lynn told The Christian Chronicle in 2007. “The figures they submitted simply added a percentage like 10 percent each year. Others, including Reuel Lemmons, began to use these figures, and so the word spread that we were the fastest-growing church in America.”
Lynn’s own research concluded that Churches of Christ experienced a steady upward membership trend in the post-World War II era. But that growth fell below the “ballooned estimates,” he said.
The 1980 survey counted 12,762 congregations with 1,601,661 adherents. From 1990 through 2003, Lynn compiled updates of those statistics every three years before turning over the national survey to Royster.
Since 1980, the nation’s population has jumped 36.3 percent.
Not only have Churches of Christ failed to keep up with that growth, but also the number of people in the pews has dropped 1.5 percent since then.
“We all need to be asking, ‘Why?’” Royster said. “Does this have to do with generational differences, the political landscape, culture change, education, media? Are churches directing proper resources toward evangelism and good Christian teaching?
“Have the hearts of Americans become so apathetic and hardened towards religion in general that America is no longer fertile ground for the seed of God’s Word?” he added. “I think these figures are telling us that there are many questions that need to be addressed before the sky does start falling.”
WHY THE DECLINE?
In “Are We Growing?” — a yearlong series of reports in 2007 — the Chronicle tackled reasons behind the fast-growing population and the slow-growing, or declining, church.
Explanations offered by church leaders ran the gamut:
• Immigration of millions of Hispanics — most of them Roman Catholics — from Mexico and Central America have accounted for much of the population increase. At the same time, many immigrants have come from Muslim-dominated parts of the world.
• Birth rates have fallen as members have become more affluent.
• At the same time, U.S. society has moved from a rural culture to one that is primarily suburban and urban — taking members from the traditional base of Churches of Christ. Many, small rural congregations struggle to survive.
• Some blamed complacency.
• Others said churches have focused too much on institutional loyalty and not enough on the message of Christ.
• Still others suggested that the membership figures reflected a post-Christian era in the U.S. Many denominations — Methodists, Presbyterians, Episcopalians and Lutherans among them — have posted steep declines in recent decades. After years of growth, Southern Baptists have reported drops in baptisms and membership the past few years.
“The commonalities between Southern Baptists and Churches of Christ would probably be the need to find ways to engage culture that we’ve forgotten,” said Southern Baptist statistician Ed Stetzer, president of LifeWay Research in Nashville. “If the ’50s came back, most of your churches and most of my churches are ready to go. The reality is, we don’t live in the ’50s anymore.”
. . . 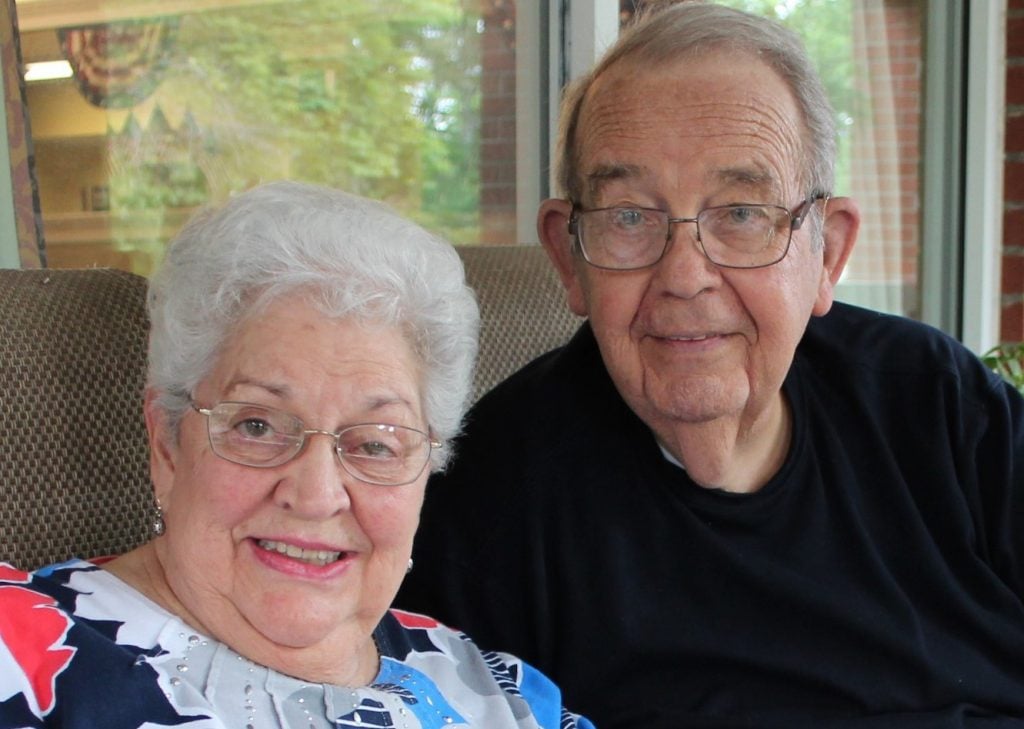