A masked gunman who opened fire nearly two years ago at the Burnette Chapel Church of Christ in Antioch, Tenn., will spend the rest of his life in prison for the murder of church member Melanie Crow. 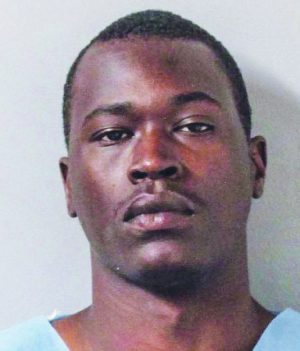 Crow was walking to her car after worship on Sept. 24, 2017, when Samson shot her multiple times in the church parking lot. Samson then entered the church building and began shooting, injuring several others before a church member apprehended him, according to authorities and witnesses.

Related: ‘We are not giving up’

In May, Samson went on trial. A jury found him guilty of first-degree murder and guilty on 42 other criminal counts, including attempted murder, aggravated assault and civil rights intimidation.

Joey Spann is minister for the 90-member congregation. He and his wife were both injured in the shooting. Spann and several church members testified at the trial. 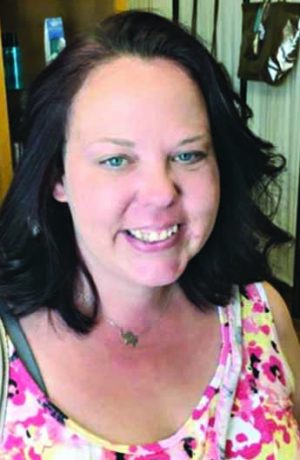 “People gave testimony, and some of the stories I hadn’t heard before,” Spann told The Christian Chronicle. “It was very touching.”

Spann said there was some anxiety leading up to the trial, concern that it would reopen old wounds. When it was over, as members of the congregation left the courtroom, they embraced; but the hugs, Spann said, weren’t a reaction to the sentence.

“We just felt like a dark cloud was lifted off of us,” he said.

Many in the congregation still struggle with PTSD from the event. Some have found closure, but for others, there’s more healing to come.

“You don’t get over it,” Spann said. “We didn’t close the book on it. We closed that chapter.”

A judge sentenced Samson to life in prison for the one first-degree murder count. Sentencing for the remaining 42 counts will occur later this year.