Familiar faces take on new roles at the international newspaper for Churches of Christ.

OKLAHOMA CITY — After a nationwide search, the Board of Trustees has named Erik Tryggestad as the new president and CEO of The Christian Chronicle.

Tryggestad is a familiar name to most as he has served as the Chronicle’s editor since late 2013 and has worked on staff since 2001.

“We, the board, are excited to have Erik in the role of CEO,” said board Chairman Deon Fair. “Erik’s knowledge, experience and relationships within our fellowship are an advantage in his new role.”

Tryggestad is a graduate of Lipscomb University in Nashville, Tenn. He earned his master’s in journalism from the University of Georgia. He will now fill the role previously held by Lynn McMillon.

McMillon announced last summer that he would step down at the end of the fiscal year, May 31. From there, the Chronicle board began searching for the right person to fill the position.

“I really appreciate what Lynn has done for the Chronicle,” Tryggestad said. “He’s kept us going through challenging financial times and has worked diligently with our board to provide a secure foundation for this publication.”

While Tryggestad doesn’t foresee any major changes happening immediately, he said there could be exciting things in the Chronicle’s future.

Related: Chronicle thanks Lynn and Joy McMillon for decades of devotion

“I’m going to be looking at the format of the Chronicle itself. Is newsprint the best option for us?” Tryggestad said.

However, he emphasizes, the Chronicle will not be going to an entirely online format.

“There’s value in giving readers something they can hold in their hands,” he said. “Putting a newsprint product in the U.S. mail is difficult, so we’re going to be looking at some other options in terms of paper quality and printing. We may transition to something that looks more like a magazine, if the price is right.”

One immediate change is the appointment of Bobby Ross Jr. to the position of editor-in-chief.

“That decision was easy,” Tryggestad said. “Bobby’s been vital to the editorial decision-making process since he started here. We’ve always had an iron-sharpens-iron working relationship, and what he brings from his years in the daily newspaper business is invaluable.” 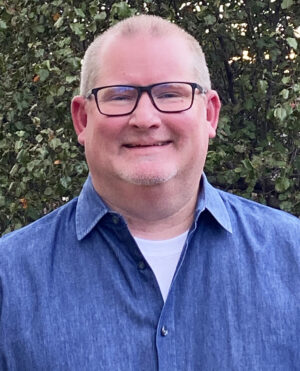 Ross has been with the Chronicle since 2005, serving as managing editor and chief correspondent. He is a graduate of Oklahoma Christian University, with a degree in journalism. Before coming to the Chronicle, Ross worked as a religion writer for The Associated Press and The Oklahoman.

“I’m excited to lead the Chronicle’s overall news and editorial operations,” Ross said. “The Chronicle has established itself as one of the nation’s best Christian newspapers, but I believe we can be even better.”

For the 12,000 Churches of Christ in the U.S. and thousands more worldwide, the Chronicle provides a sense of community, Ross said.

“Our job,” he added, “is to tell the heartwarming stories as well as the challenging stories that help bring us all together, either to celebrate our victories in Christ or to look for ways to serve our Lord better.

“We serve a big God who can handle any negative publicity. The Bible doesn’t shy away from uncomfortable facts. We believe in Christian journalism that shines a light.”

Tryggestad is hopeful that congregations around the world will see the Chronicle as more than just a niche publication.

“I want our readers to stop thinking of what we do — so-called ‘Christian journalism’ — as a subset of ‘real journalism.’ This is real journalism,” he said. “I want churches in our fellowship to see this publication as a vital tool in their work. I want to deliver, consistently, a quality product that honors God.” 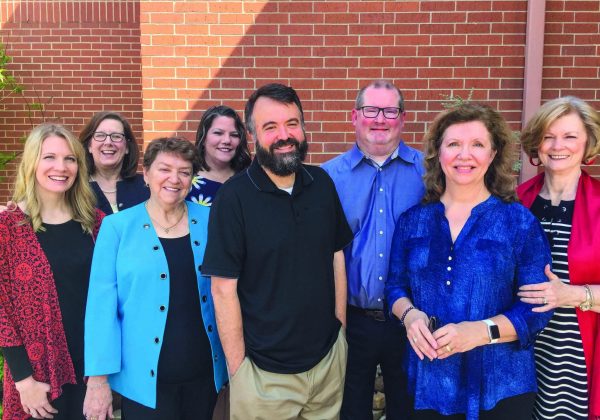 The question Tryggestad has been asked the most since accepting his new position is whether he still will write for the Chronicle.

“I’m flattered that some folks are actually concerned about that,” he said. “Yes, indeed. I will continue to cover international news with the blessing and oversight of our new editor. I truly love our fellowship, and I really love meeting our brothers and sisters around the world.” 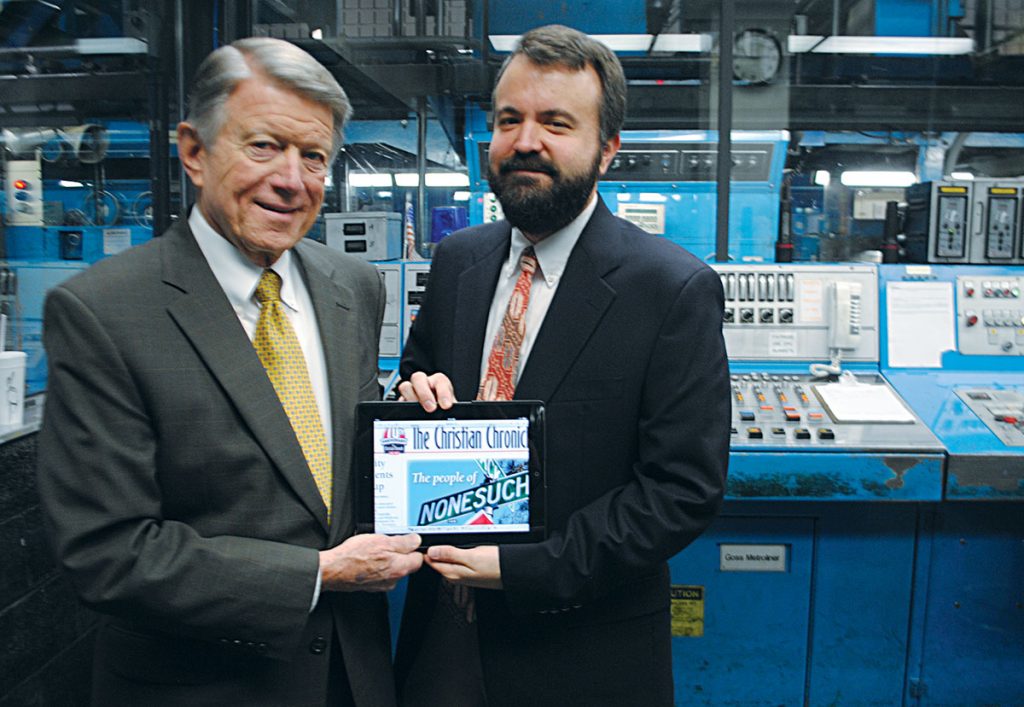 Erik Tryggestad has been named editor of The Christian Chronicle,…