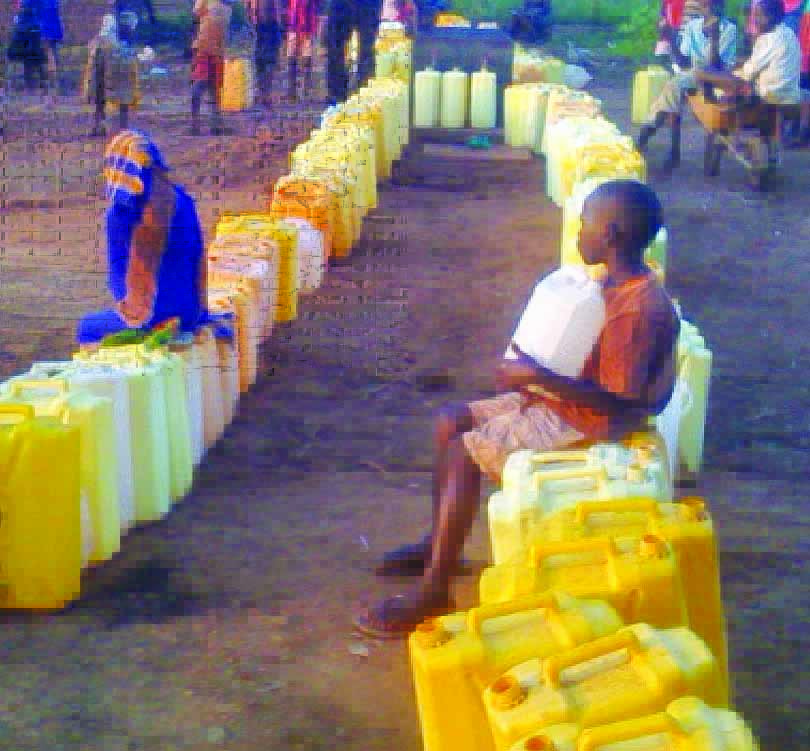 In South Sudan, violence forces ministry training school and evangelistic efforts to relocate — but not end.

Erik Tryggestad
President and CEO
Proclaiming the Gospel under a tree in a Ugandan refugee camp, Isaya Jackson dreamed of the day he could return to his home village in Sudan and plant a church.

It happened in 2011, after a decades-long civil war ended with the creation of a nation — South Sudan. 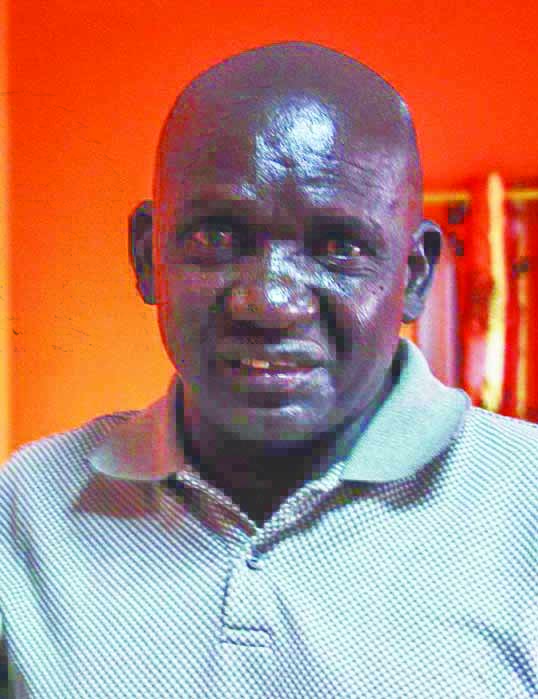 Isaya JacksonJackson, who baptized nearly 3,500 refugees, went home to the village of Parajok. There he helped launch a Church of Christ — plus a ministry training school and medical clinic to serve his people.

Now, five years after South Sudan’s independence, he’s back in a refugee camp — as military forces that once united against Sudan’s predominantly Muslim north battle each other for control of the war-torn nation.

“It is not our choice,” Jackson wrote in a recent, matter-of-fact message from Uganda. “This is the situation we find ourselves in.”

It’s a situation shared by 1 million refugees from South Sudan, according to the United Nations. Actor George Clooney blames corruption for the crisis.

The Sentry, an organization Clooney founded with activist George Prendergast, published a two-year investigation following the finances of South Sudan’s top leaders. According to the report, those “responsible for mass atrocities in South Sudan have managed to accumulate fortunes while the rest of the country suffers the consequences, in some places experiencing near-famine conditions.”

In an interview with Fox News, Clooney urged action to keep South Sudan from becoming a failed state, open to influences that could destabilize the region — and even threaten lives the U.S.

Meanwhile, in the overcrowded Ugandan camp, Jackson struggles to provide sustenance and hope for his countrymen, displaced once again from their homes.

“The number one pressing need here is food,” he wrote “Of course, not forgetting their spiritual needs is our concern also.”

Jackson, who lived in mutliple camps during Sudan’s civil war, spent time in the U.S. as a refugee and was baptized in Houston. He trained at Sunset International Bible Institute in Lubbock, Texas, before returning to minister in Parajok.

The village is a seven-hour drive east of South Sudan’s capital, Juba, over dirt roads, past fields of unexploded land mines from the war with the north. The Sudan Project, a missions ministry of the Mt. Juliet Church of Christ in Tennessee, supports the South Sudan Bible School, a ministry training program, and a medical clinic in Parajok.

In July, after clashes between government forces and rebels loyal to the country’s ousted vice president, rebel soldiers took control of Parajok and nearby communities — and forcibly recruited males age 15 and up into their army, said Don Humphrey, The Sudan Project’s director.

As Christians fled to refugee camps in neighboring Uganda, Kenya and Ethiopia, the ministry temporarily closed the preacher-training program but left the clinic open.

A child waits for water at a refugee camp in Uganda.With assistance from Healing Hands International, a relief and development ministry supported by Churches of Christ, The Sudan Project sent funds to purchase food and supplies for the refugees.

In the camps, Jackson and fellow believers preach and baptize as they distribute aid. Back in Parajok, Christians who work at the clinic continue to serve their community.

“We felt it was good to work, even during the unrest,” said Yope Simon, a technician at the clinic, in a message to The Christian Chronicle via Facebook. “The situation currently is not bad, but we cannot tell what may happen in the near future.”

Elias Odongpiny, who works with the Bible school and also remained in Parajok, said that at least one-third of the village’s population is gone. He’s concerned about the conflict’s impact on the upcoming harvest. Many have sold what little food they had stored away in case they must flee.

In the midst of uncertainty, the men preach and baptize, Odongpiny told the Chronicle. Simon recently delivered a sermon to 35 souls in the village of Lawaci, exhorting them with the words of Romans 14:19 to “make every effort to do what leads to peace and to mutual edification.”

MESSAGES OF REPENTANCE AND HOPE

As he prays for his South Sudanese brethren, Humphrey takes comfort in another verse from Romans — 8:28: “And we know that in all things God works for the good of those who love him …”

The thousands baptized during Sudan’s civil war returned home and planted Churches of Christ, he said. Thousands more could do the same when the current conflict subsides.

Meanwhile, Simon and his fellow believers share messages of repentance with their countrymen — and messages of hope with those praying for them.
At the end of a recent email to Humphrey, Simon wrote, “Don’t worry, brother. God will help us.”