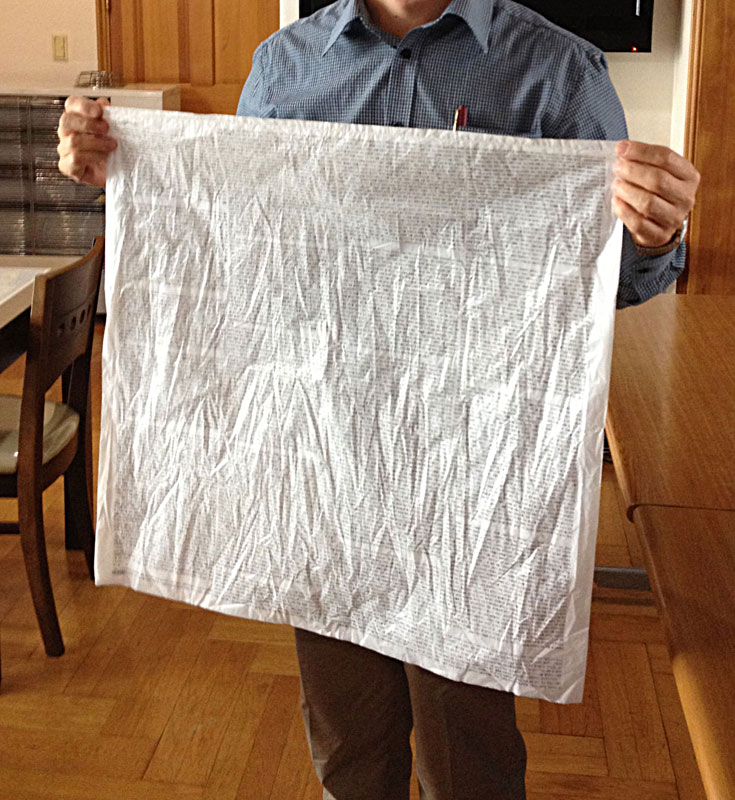 
On Dec. 12, the government of North Korea launched a multistage rocket across the East China Sea, drawing international condemnation and raising fears of a nuclear conflict.
Less than two months earlier, Church of Christ members in South Korea launched something they believe to be more powerful than any missile into the airspace of their northern neighbor.
Near the demilitarized zone that separates the two Koreas, the Christians released 17 large helium balloons carrying sacks filled with copies of the Gospel of Matthew. The believers made sure that the wind’s direction would carry the balloons into the North.

A “waterproof” Gospel of Matthew, printed in the Korean language on sheets of plastic (Photo provided)

One of the church members, who fled to South Korea during the Korean War, financed the production of 1.2 million copes of the gospel, printed in the Korean language on large plastic pages.
The Christians also launched sacks of the “waterproof gospels” in 2010, whispering “Hallelujah” as each balloon drifted into the heavens.
One of the church members, who asked that his name be withheld, said that the man who financed the project hasn’t seen his family since he crossed the border in the 1950s.
“It is still his dream to meet his family, who might still be alive somewhere in North Korea,” the church member said. “He is now 86.
“With many tears he said to me, ‘I pray many people find this Good News on these waterproof plastic papers — hopefully my family also.’” 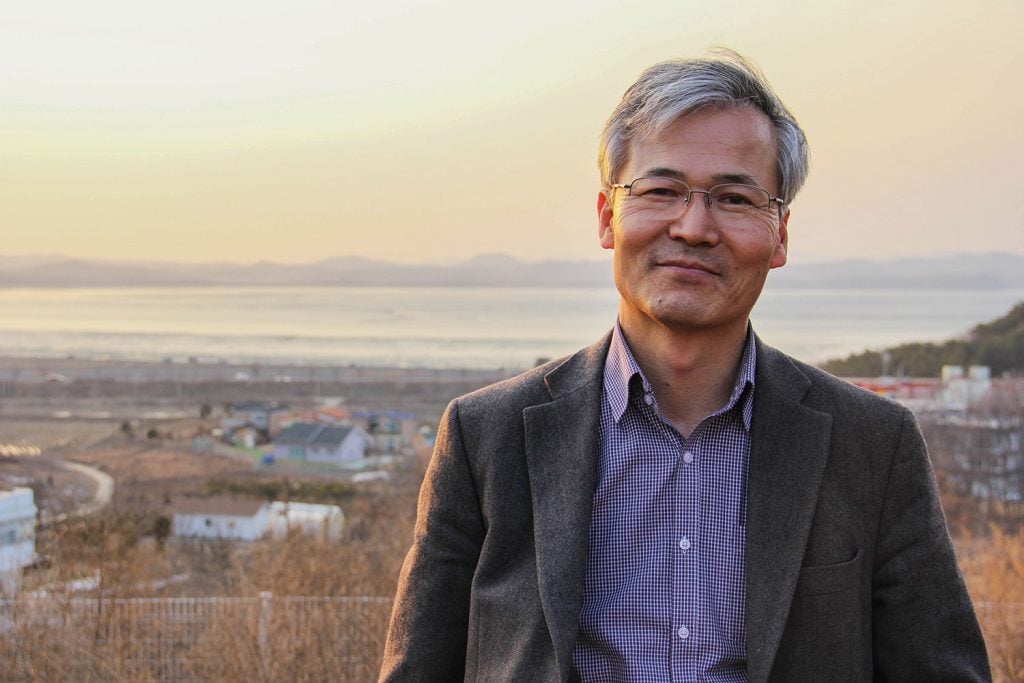