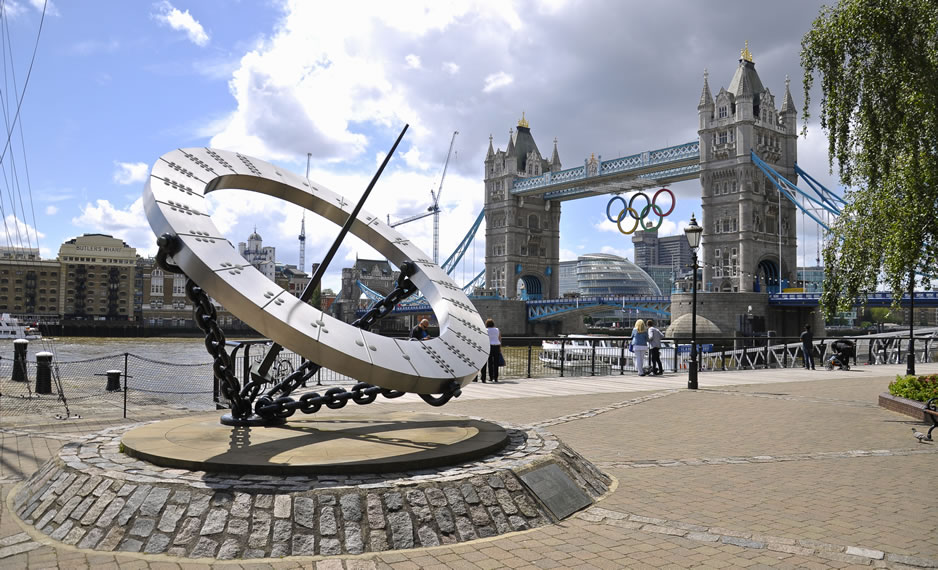 Christians in U.K., U.S. have Olympic-size dreams for London games

Headed for London? You’re not alone.
Thousands of spectators from around the globe will pour into this European capital for the 2012 Olympic Games, July 27 – Aug. 12.
While the athletes compete for prizes of gold, silver and bronze, church members will focus on “A Prize More Precious than Gold.” That’s the title of a Sunday sermon scheduled for Aug. 5 at the New Cross Church of Christ in London.
“As the Olympic games seek to bring the world together, we hope, through this worship service, we can help bring the Christians of London together,” said Jeff Abrams, minister for the Tuscumbia Church of Christ. 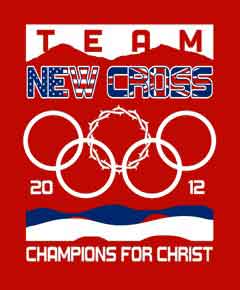 Abrams is part of a 16-member team headed for the Eastern European country of Ukraine. It will be the team’s 10th year to conduct “Camp Amerikraine,” a Bible camp for young people in the former Soviet nation.
After the camp, half of the team will remain in Kramatorsk, Ukraine, to conduct a Vacation Bible School. The rest will head to London for the Aug. 5 service. The group and their British counterparts also will host a VBS for the children of London with the theme “Champions for Christ.”
The New Cross church meets at the Barnes Wallis Community Centre, 74 Wild Goose Drive, New Cross, London SE14 5LL.
Sunday worship begins at 10:30 a.m. The church also will have Bible class and a meal.
“We invite all Christians from America who may be in London during the Olympics to worship with us and to attend our VBS,” Abrams said.
For good measure, he added a decidedly un-British “Ya’ll come!”

Lord willing, I will be there for the festivities. I have a brief stopover in London en route to the 2012 Africans Claiming Africa for Christ conference. I would love to meet as many of our brothers and sisters in the London area as possible. Please let me know if you’ll be available.
(Incidentally, if you’re ever in the United Kingdom and looking for a place to worship, an invaluable resource is Christian Worker , a publication for Churches of Christ in the U.K. The publication, edited by Graham Fisher, has an online directory of congregations and contacts across the country.)
Do you know of any athletes competing in the Olympics (or Paralympics, later in August) with connections to Churches of Christ?
We recently learned that Janet Cherobon-Bawcom, a former runner for Harding University in Searcy, Ark., will compete Aug. 3 in the women’s 10,000-meter race. (See Harding’s news release about this.)
Are there any others?
Are there any other church-related activities planned in London during the Olympics? Please post below.