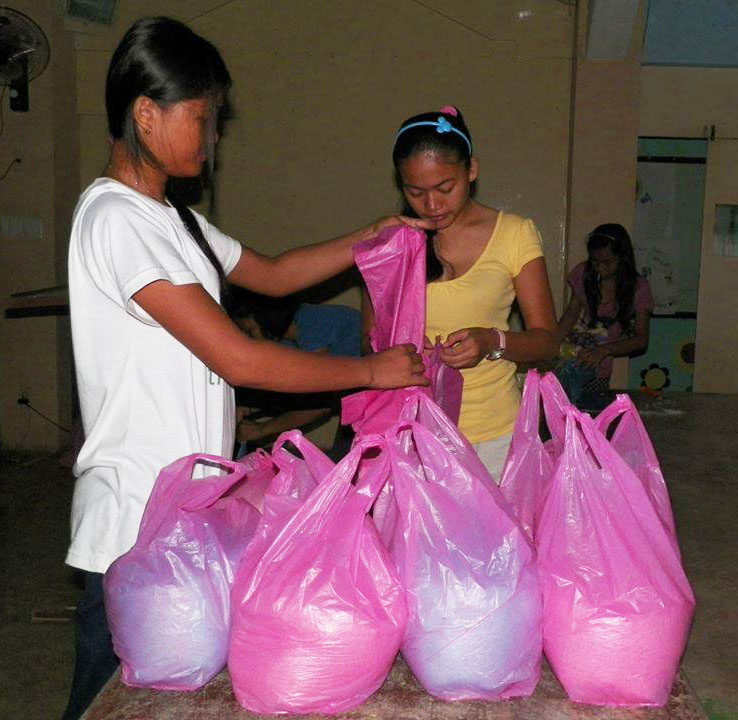 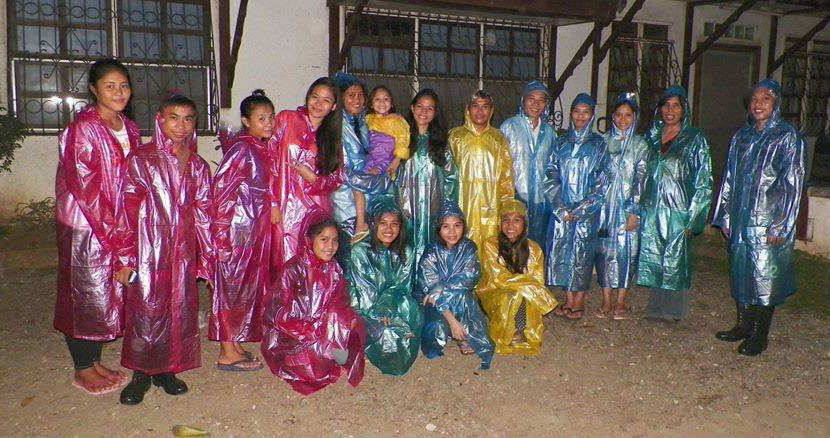 Christian students on the island of Mactan, near Cebu in the Philippines, spent an evening preparing packages of rice, tarps and relief supplies for distribution after Typhoon Yolanda passes. (PHOTO PROVIDED BY SALVADOR CARIAGA)

(Update: Damage reports are starting to come in from the Philippines. Follow the comments below for the latest updates.)

Christians in the Philippines are bracing for the strongest storm of the year — Typhoon Yolanda (also known as Haiyan).

“It’s as near a perfect storm as you will ever see,” says Joe Lauria, a meteorologist for WDAF-TV in Kansas City, Mo., in a Nov. 7 blog post. “Winds are estimated at 195 miles per hour (sustained) and there may be gusts to almost 250 miles per hour.”

That’s bad news for the Visayas, the central islands of the Philippines, home to hundreds of members of Churches of Christ. Among the islands included in the danger zone are Bohol, Cebu, Leyte, Masbate, Negros, Panay and Samar. Many of the impoverished residents of these islands are at risk, as flooding is likely.

Bobby Moore, vice president of global operations for Christian Relief Fund, saw the phrase “perfect storm” in a tweet about Yolanda. Moore makes regular visits to the Philippines, where the church-supported ministry sponsors benevolence work, and took a team of high school students on a mission trip there in March.

“I have seen some of the structures my friends live in,” he says in a Facebook post. “ My stomach is going to be in knots for the next three to five hours.”

The storm is expected to strike the islands Friday morning, Nov. 8 — Thursday evening, Nov. 7, in the Western Hemisphere.

Salvador Cariaga, a Filipino evangelist who works on the island of Cebu at Arapal Christian Camp, says churches there already are making plans to aid those in need after the storm. Cariaga currently is in Texas, raising funds for mission work, coordinated through Shepherd’s Hill International (also known as Give A Goat).

“Angry, howling wind in Cebu,” he reports. “Heavy downpour of rain. Dark morning sky in Arapal Christian Camp today. This will go on for hours. Then we will know the collateral damage. Evacuees are hunkered down in the concrete BANDS Building (Arapal Children’s Home) with food and hot drinks.” 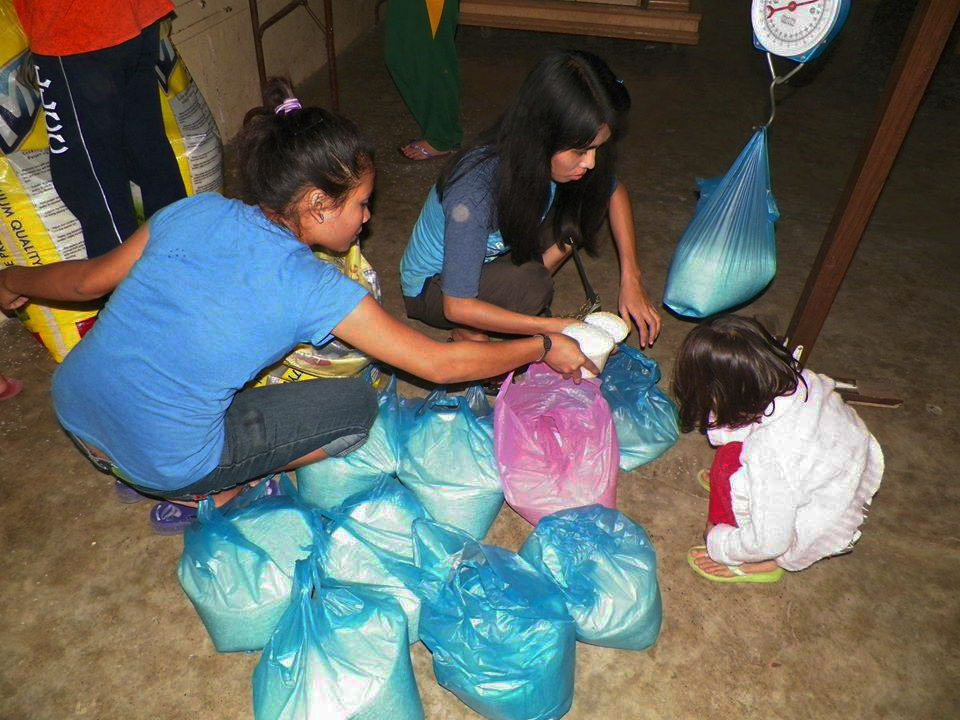 Students on the island of Mactan, near Cebu, prepare emergency rations for typhoon victims. (PHOTO PROVIDED BY SALVADOR CARIAGA)

“Our students in Mactan, Cebu, are busy preparing for the worst,” he says. “Other than the normal and expected preparations, our crew are packing tarps to distribute to affected families, food and drinks to serve refugees. It looks like it’s going to be a serious storm and damage and destruction are expected. Let’s pray for all.”

Just to the south of Cebu, the island of Bohol is recovering from a 7.2-magnitude earthquake that toppled historic cathedrals and shopping malls, killing more than 160 people. Members of Churches of Christ have provided relief for victims of the quake.

Bill Westerberg, a missionary who lives on the island of Cebu, says that the government plans to cut power as the storm approaches, so contacting church members will be difficult.

“We have some church members who live next to the ocean,” he says, “and others who have meager houses. I have invited them to come and stay at my apartment during the storm if they want. I am not so close to the ocean, so storm surge might not be much of a problem for me. My apartment is also made of concrete, so it might fare better. Maybe we should all watch a a few episodes of the TV show ‘Full House’ during the storm.”