Across the nation, individuals and ministries associated with Churches of Christ bring hope and freedom to victims. 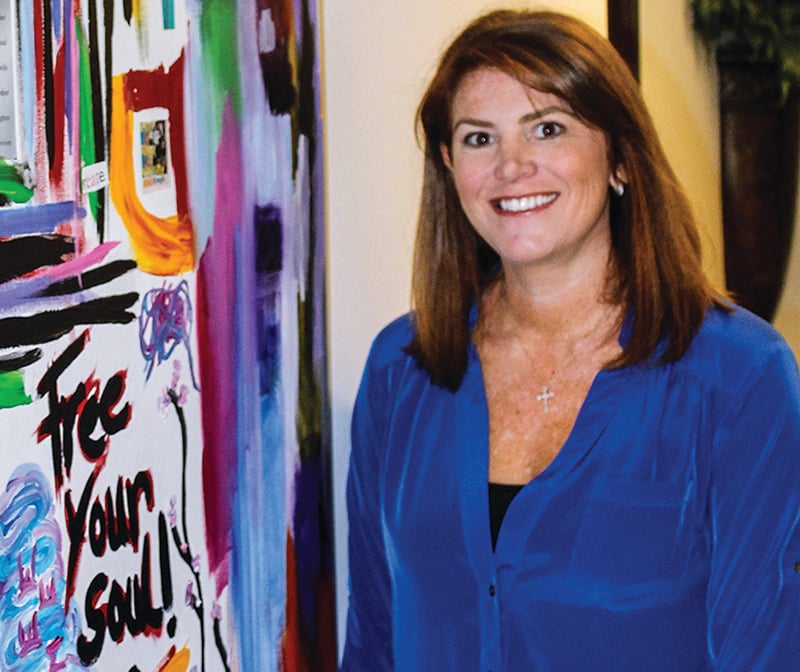 DALLAS — Think of Katie Pedigo as a modern-day abolitionist.

A Church of Christ preacher’s daughter who grew up to become an attorney, Pedigo wages a daily battle against sex slavery — in the heart of the Bible Belt.

It’s a fight that surprises some Christians.

“A lot of people think that if it’s sex trafficking, then it’s happening overseas, it’s happening in India or Thailand or somewhere else,” said Pedigo, executive director of New Friends New Life, a faith-based nonprofit that works to restore and empower victims. “So it’s important for us to realize that it’s happening right here, in every city in our country.”

Once known as Amy’s Friends, New Friends New Life grew out of a grassroots ministry that started 16 years ago when a woman in the sex industry became involved in a women’s Bible study at the Preston Road Church of Christ.

• From modern-day slave to slave for Christ

“The average age that a girl enters the sex trade in America is between 13 and 14 years old,” said Pedigo, who has a 14-year-old daughter and a 12-year-old son. “It’s not OK for your daughter, not OK for mine, to have to endure that trauma and the abuse that comes with that.”

Across the nation, individual members and ministries associated with Churches of Christ increasingly are taking up the fight to bring hope and freedom to trafficking victims, The Christian Chronicle found.

“I think we’re a lot more aware than we were five years ago,” Hodges said of domestic human trafficking.
“This is a hard thing to teach and preach about in a Sunday morning atmosphere because it so dark,” he added. “But because of Katie’s leadership, more and more churches in our community are addressing it.”

“The main thing people in the U.S. church need to realize is that our world is changing fast, and Satan is working hard,” said Brandon Edwards, outreach and evangelism minister for the Lewisville Church of Christ, north of Dallas.

“We have gangs that are now selling women and children for sex,” added Edwards, who volunteers with the International Justice Mission, a human rights organization. “Why? Because a child and a woman can be reused over and over again. Drugs and guns run out.” 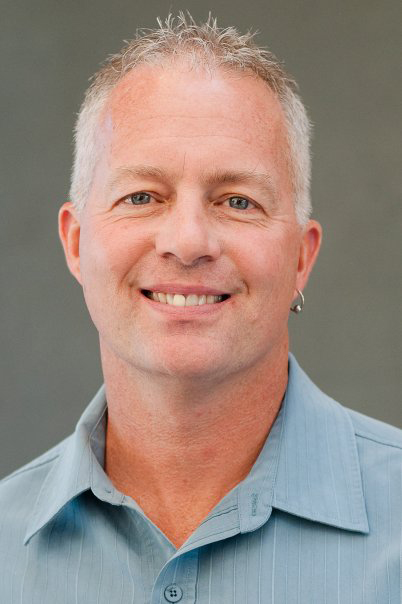 “The street kids we work with who have been in this, sometimes boys, have done this as an attempt to get food, clothing, safety,” he said. “They are being exploited for basic human rights resources they deserve. Even if they do it for drugs or alcohol, we still believe it is exploitation.”

“We’re just trying to do anything we can to help,” said Ben Zickafoose, Carpenter Place’s CEO. “We have had victims pulled off the streets and put into our program. It’s just such a prevalent, sad situation.”
Sara Pybus, a member of the Bering Drive Church of Christ in Houston, volunteers with Free the Captives, which fights trafficking in the nation’s fourth-largest city. “This is a cause that requires God’s active help,” Pybus said.

Katie CukrowskiThe cause has found a receptive audience among Christian university students.
In West Texas, recent Abilene Christian University graduate Katie Cukrowski, 22, got a job as the door girl at a strip club and went undercover to investigate.
In a paper for a class, Cukrowski described meeting one lost soul who seemed more interested in connecting on a personal level than staring at the naked bodies all around him.

“I really think the church could reach out to lost, lonely people,” Cukrowski told the Chronicle.

Last summer, she organized a one-day human trafficking seminar at the North Davis Church of Christ in Arlington, Texas, between Dallas and Fort Worth.

“I can’t sit back and not do anything about this, knowing the absolute deprivation and horrible, horrible circumstances they’re in,” Searcey said.
RUNAWAYS ‘CAN’T EXIST ON THE STREET’

Dallas police rescue anywhere from 100 to 120 child sex trafficking victims a year — many of them runaways who found they had only one commodity to sell, said Sgt. Byron Fassett, who supervises the department’s high-risk child victims and sex trafficking unit.

“When they run away, despite what a lot of people think, they can’t exist on the street,” said the 33-year police veteran, whom New Friends New Life honored recently for his work fighting trafficking and Internet crimes against children. 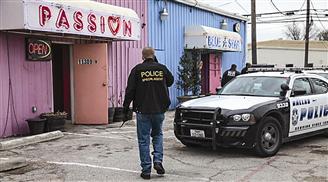 The North Texas Trafficking Task Force executes a warrant at a massage parlor suspected of operating as an illegal sex front. (PHOTO PROVIDED BY U.S. IMMIGRATION AND CUSTOMS ENFORCEMENT)

Such operations “locate and rescue victims of human trafficking and bring those responsible to justice,” David M. Marwell, Homeland Security Investigations special agent in charge, said in a statement. “However, the best way of attacking human trafficking is by increasing public awareness.”

In just seven urban areas studied, underground commercial sex represents a nearly billion-dollar industry — from a massage parlor in Seattle to a high-end escort service in Dallas to a makeshift brothel in California to a clandestine Internet site, as the Urban Institute’s Dank and Villarreal described it.

Shining more light on the industry can motivate communities to help more victims escape the shadows of sex trafficking, the researchers said.

Supporters of New Friends New Life point to the abuse endured by many who work in the sex industry. (PHOTO PROVIDED BY NEW FRIENDS NEW LIFE)
“We need more resources and mandates for law enforcement and service providers not only to find, arrest and convict traffickers, but also to provide services for those who want to leave the life but have few alternatives,” Dank and Villarreal wrote.
Across the highway from Southern Methodist University and the George W. Bush Presidential Library and Museum, New Friends New Life occupies a suite in a high-rise Dallas office tower.

“We feel like we’re screaming it from the rooftops every day: It’s happening,” Pedigo said of sex trafficking and exploitation. “It’s happening to American girls on every street corner, every bus stop, every mall in our city, and we need to open our eyes, and we need to know it’s happening, so we can fix it and get it out of the shadows.”
RELATED STORIES
• From modern-day sex slave to slave for Christ
• In Africa, in America, ‘bring back our girls’
• 11 girls from Churches of Christ among the abducted in Nigeria
• Editorial: Resist the urge to ‘do something’