The decline of Christianity is a contentious topic these days. It seems a major concern, not only for members in the pews, but more and more for the media and America’s cultural commentators as well.

And our growing awareness of populations becoming more globalized — not just in the United States but also in other historically “Christian nations” — could easily lead us to the conclusion that the strength of our faith is waning in the world. 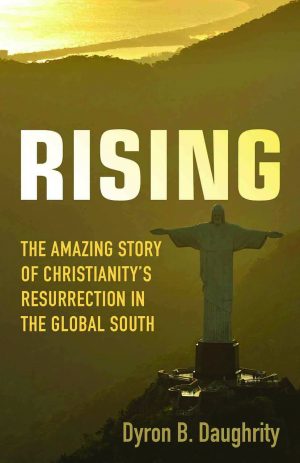 But is it? This is the central question that Dyron Daughrity takes up in “Rising: The Amazing Story of Christianity’s Resurrection in the Global South.”

Daughrity, who teaches as associate professor of religion for Pepperdine University in Malibu, Calif., and preaches for Churches of Christ, begins with a survey of the secularization of Western Europe. The opening chapter sets a template for his method of inquiry: combining a deluge of hard data on religious activity, a careful study of the religious history of various regions, and insightful anecdotes from Daugherty’s own extensive travels.

The formula proves to be a winning one, as there is enough “hard” evidence to establish the trends in question, but Daughrity’s personal travelogue keeps the reader from getting overwhelmed by sociological statistics or what may be unfamiliar features of world history.

His discussion of Europe, alone, is one of the best, accessible analyses I’ve come across. The primary focus of the work, though, is not the “West” but the Global South: those regions of the world we do not typically associate with the centers of Christianity — or at least not in the last several centuries.

Surveying Asia, Africa, Latin America and Russia, Daughrity brings his mix of globe-trotting anecdotes and careful demography to demonstrate that across the world Christianity is not only not in decline but is emerging as a vibrant and influential force.

It is here, however, that “Rising” runs into the problem of metrics so common to works with such an enormous scope. In trying to measure the resurrection of Christianity in the Global South, the book gives us a sense of the scale to which the church is growing, but less so the quality or character of this expansion.

For example, in his analysis of Russia Daughrity gives great emphasis to the hundreds of religious journals, thousands of new websites and the numerous construction projects of the Orthodox church, which in the post-Soviet era receives backing from the Russian government. His conclusion from this data: that “an entire nation is returning to Christ.” 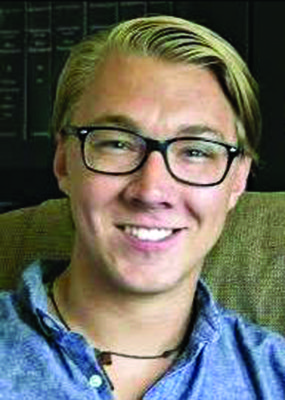 Similarly, we can look to the examples given in “Rising” of the net worth and influence of Nigerian pastors or the building of a cross in China’s Hunan province twice the height of a nearby statue of Mao. While these examples are not representative of the only types of evidence given to illustrate the rise of Christianity, their prominence and the frequency of similar points in the text do beg the question: What does it mean for Christianity to be on the rise?

At the conclusion of Daughrity’s book, one has no doubt that major shifts in religious practice and demographics are afoot. The implications of these shifts for the Kingdom of God reconciling the world to itself remain somewhat more ambiguous.

SETH BOUCHELLE lives in the Bronx, N.Y., and works with Global City Mission Initiative, a nonprofit that focuses on cross-cultural evangelism, disciple-making and church planting among the diverse immigrant populations in big cities around the world. He is a graduate of Abilene Christian University in Texas. 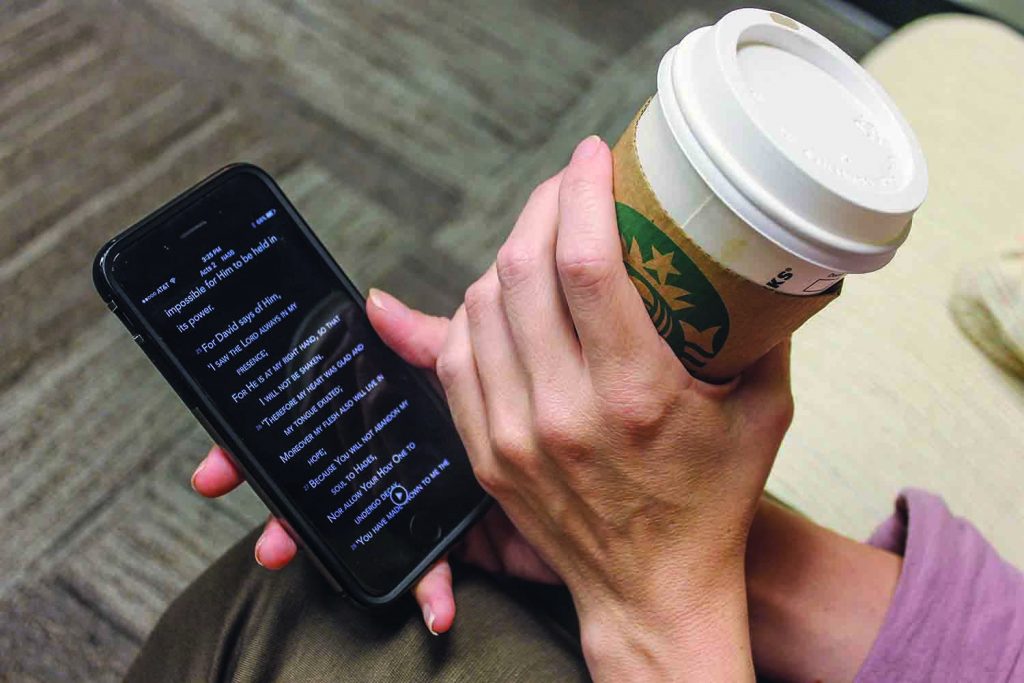 OKLAHOMA CITY — For some Christians, going to church means… 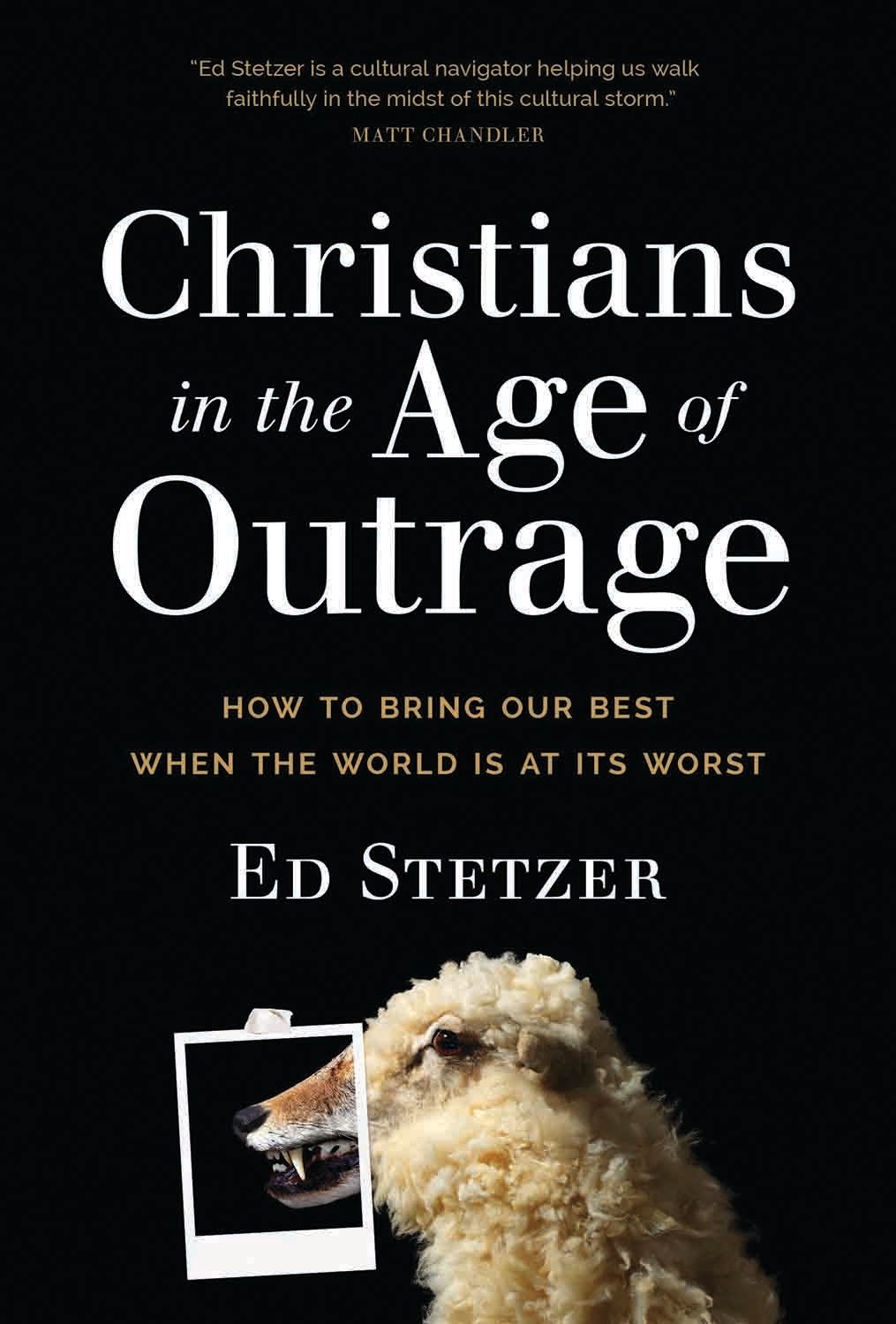 Online outrage isn’t ‘standing up for the truth’

When using social media, Christians need to be aware of…