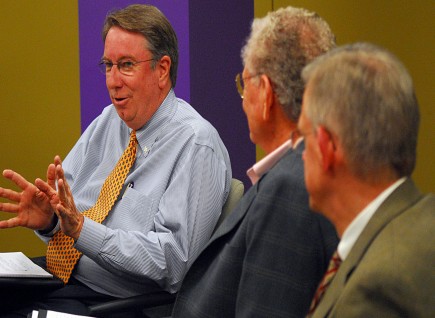 Ted Parks
NASHVILLE, Tenn. — Five presidents of colleges and universities associated with Churches of Christ discussed challenges facing Christian higher education at the Christian Scholars’ Conference at Lipscomb University.
Andrew Benton of Pepperdine University, Royce Money of Abilene Christian University, Mike O’Neal of Oklahoma Christian University and Rubel Shelly of Rochester College joined Lipscomb’s Randy Lowry on a panel at the recent conference.
As a basis for the discussion, Lipscomb Bible professor Gary Holloway presented an overview of higher education in Churches of Christ from the mid-20th century, pointing out that Christian colleges flourished in the post-World War II period as not only the U.S. economy but also church membership boomed.
Holloway portrayed Churches of Christ of the time as possessing a firm identity built on an exclusive view of the faith.
“We focused on preserving and defending the Church of Christ as the only true church,” Holloway said.
In today’s changed context, many are more accepting of other believers, society as a whole is less interested in Christianity, and new generations of students look for diversity, he said.
The presidents offered varied explanations about how their spiritual heritage has shaped their institutions and influenced future strategies.
Shelly suggested that Rochester College, near Detroit, was founded primarily because transplanted Southern church members worried that their children would stay in Texas or Tennessee if they left Michigan to study.
That founding generation is now gone, and with it the strong regional support the college once enjoyed, he said.
The school changed its name a decade ago from “Michigan Christian College” to “Rochester College” as part of an effort to redefine itself “as a Christian school rather than a Church of Christ school,” Shelly said.
“You can be distinctively Christian, and at the same time, reach out and be very inclusive,” ACU’s Money said.
Acknowledging concerns of his fellow presidents about shrinking membership in Churches of Christ, Money added, “Nobody believes … that you can stake your future on families from Churches of Christ sending their students to populate our colleges.”
O’Neal addressed changes in Oklahoma reminiscent of those in Michigan. Though Oklahoma churches once felt a deep sense of ownership toward the university, that is no longer true, O’Neal believes. As institutions ponder their identity, he urged leaders to look to “biblical principles,” not necessarily the church’s ideals a few decades back. “We’ve got to tie our primary allegiance to Scripture,” he said.
Paul Corts, president of the Council for Christian Colleges and Universities, a Washington, D.C.-based international association for Christ-centered colleges and universities, also spoke.
Corts outlined the broad challenges to Christian education in the United States, from the temptation to lose focus on Christ, to funding issues, to “cultural wars” between believers and those hostile to faith.
Asked to identify their most pressing issues, the five presidents again offered contrasting responses.
For Money, society’s war on Christian values and the resulting threats to freedom were key.
Pepperdine’s Benton would banish “mediocrity” and emphasize the uniqueness of Christian education.
O’Neal affirmed the cultural threats to Christian ideals but said funding was a constant worry.
Lipscomb’s Lowry urged his fellow presidents to take to heart Cort’s challenges but also to look beyond them.
“God’s kingdom is going to be fine,” Lowry said. “The question is, are we wise enough to figure out … where that is.” 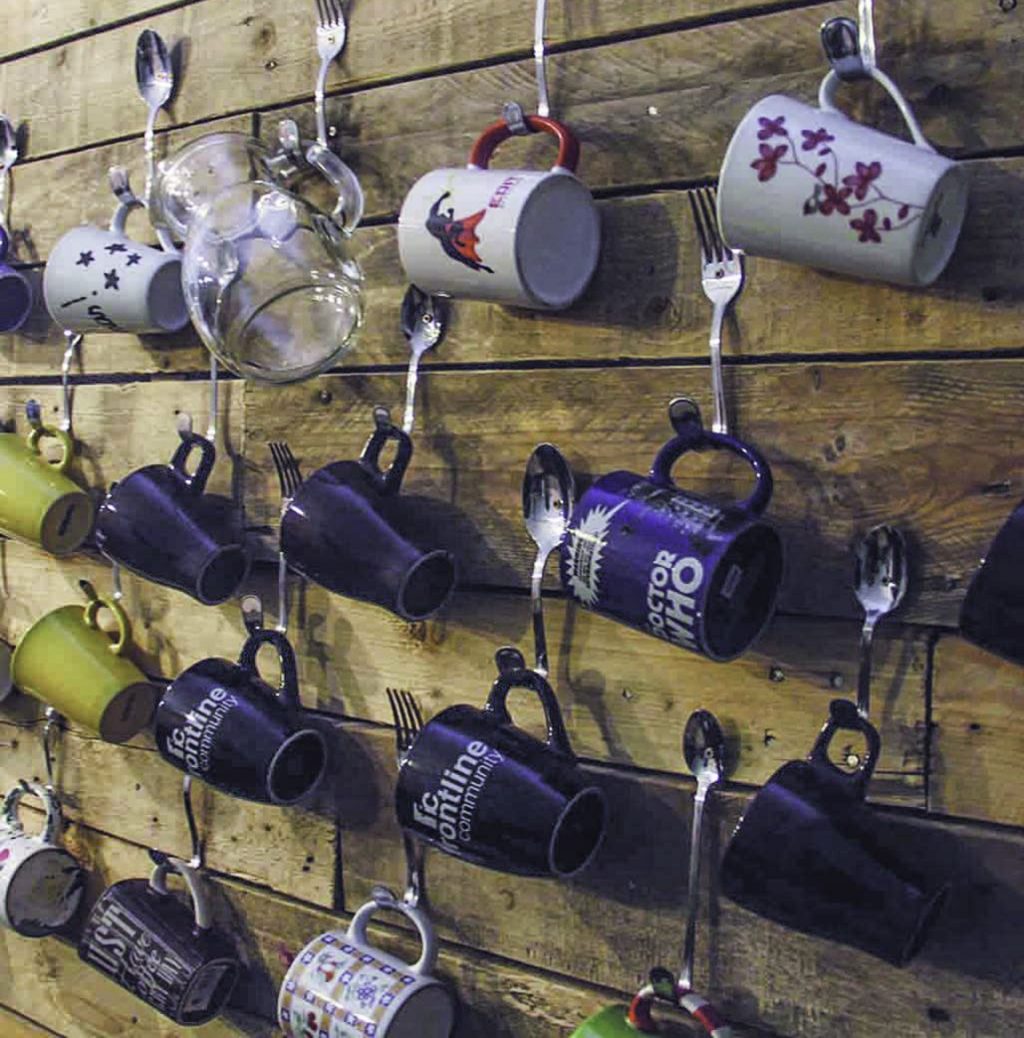 Unity starts with a cup of coffee. I’m a big…