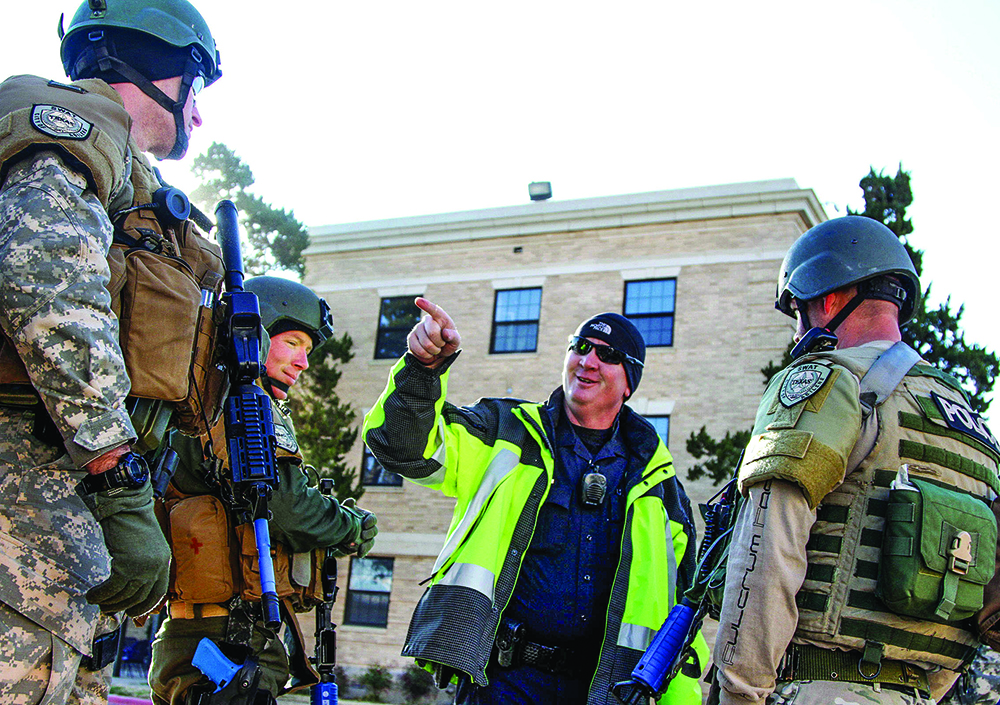 'There is absolutely no way to be 100 percent protected,' one police chief laments.

When a student gunman killed nine people and wounded nine others at Umpqua Community College in rural Roseburg, Ore., the news struck close to home for Steve Eckman — even though he lives more than 1,600 miles away.

“At York College, we know all of our students by name and by personality,” said Eckman, who serves as president of York, a 400-student Christian college in Nebraska. “It would be unthinkable to have someone we know and love lost in such a senseless manner.”

As unthinkable as it might be, the Oct. 1 shooting rampage in Oregon served to remind colleges and universities associated with Churches of Christ of the need to be prepared for an “active shooter” situation and other potential threats on campus, officials told The Christian Chronicle.

“By nature, university campuses are open and inviting to the community. With that comes risks,” said Kim Chaudoin, spokeswoman for 4,700-student Lipscomb University in Nashville, Tenn.

“No university is immune from something happening,” Chaudoin added, “but we can work to prepare our communities and train them to know what to do when emergencies happen.”

In recent years, colleges across the U.S. have implemented measures to identify potentially violent students and respond more effectively to mass shootings, as the Wall Street Journal recently reported.

Many of the changes came in the wake of the 2007 rampage at Virginia Tech that killed 33 people, in the deadliest campus shooting in U.S. history.

“The university believes that protecting our community is a moral obligation, so we place it in the highest echelon of responsibility,” said Phil E. Phillips, vice president for administration at Pepperdine University in Malibu, Calif., which has 3,500 undergraduates.

“Our preparedness for an active shooter event includes many facets, and some of this even predates the Virginia Tech incident,” Phillips added. “We do a lot, for instance, to attempt to catch violence before it occurs, like the work of our threat assessment team.” 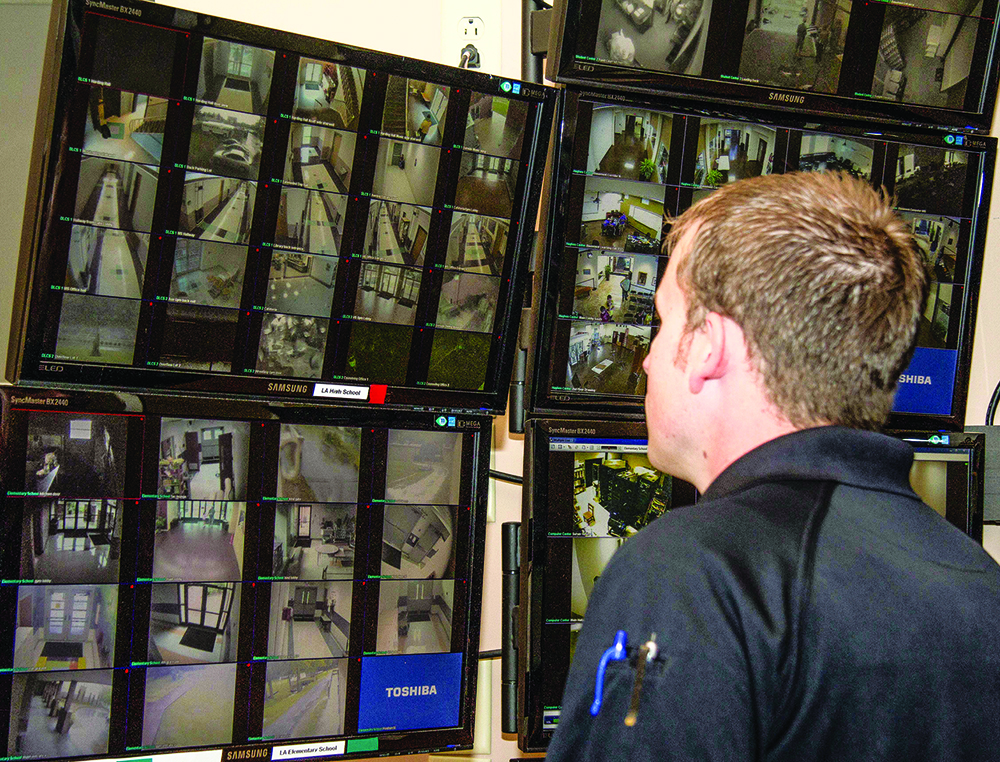 Along with technology, faculty and staff awareness of student mental health can play a large role in campus security, officials emphasized. 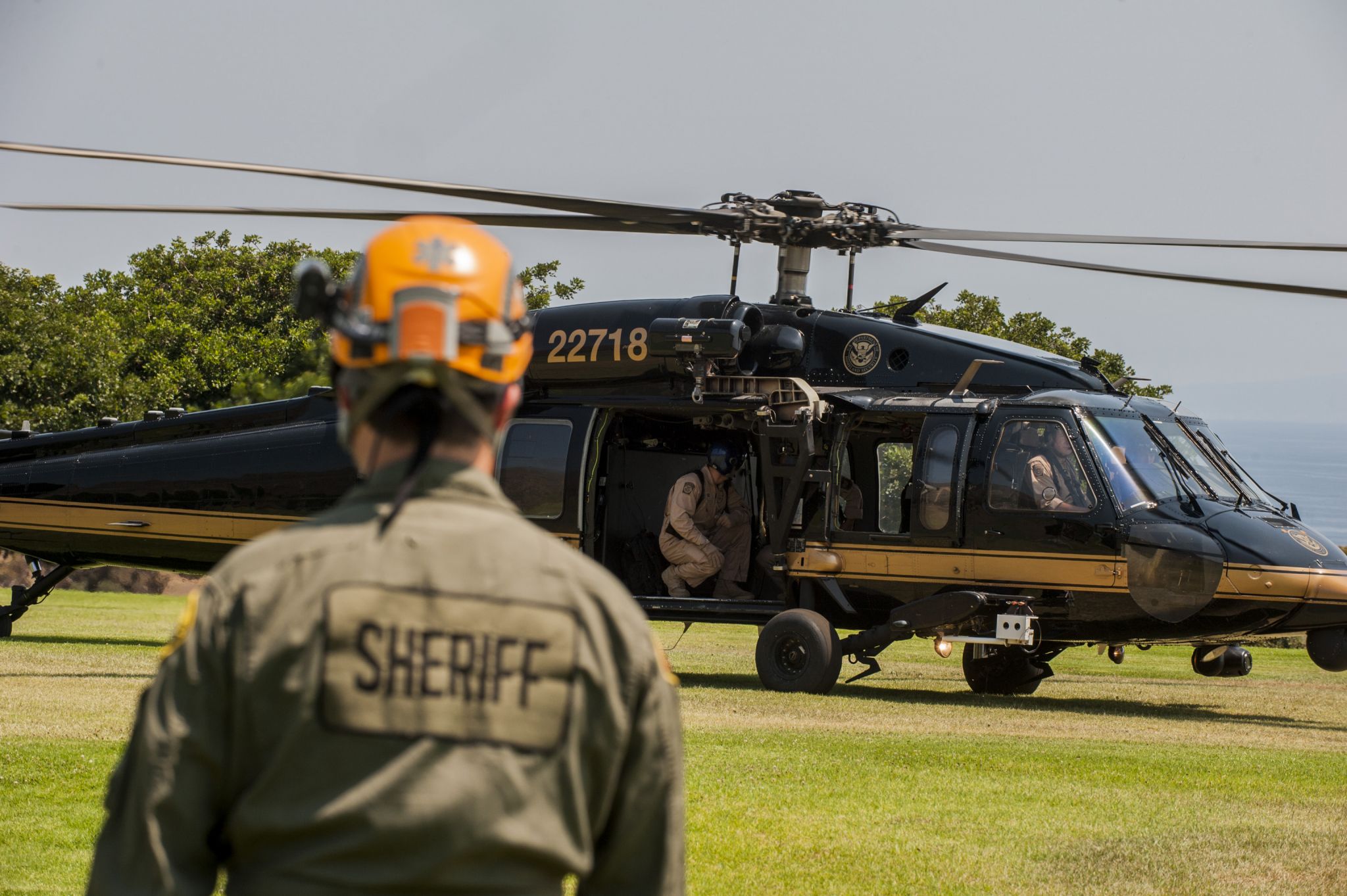 “Being a small school and having smaller class sizes, our teachers get to know each student personally,” said Mark Johnson, Rochester College’s director of operations. “When a student begins not acting like himself or herself — missing a lot of classes, not taking part in discussions, keeping to themselves, etc. — our faculty take notice and has a way of flagging it in our system.

“We understand that going off to college can be very stressful for some students,” Johnson added, “and we see it as our responsibility to keep an eye out for each one of them and to help ensure their success.”

In the wake of the Oregon shooting, 400-student Ohio Valley University in Vienna, W.Va., prayed for the victims during chapel assemblies and lowered flags to half-mast.

Along with praying, Christian university officials across the nation said they plan — once again — to review security plans. 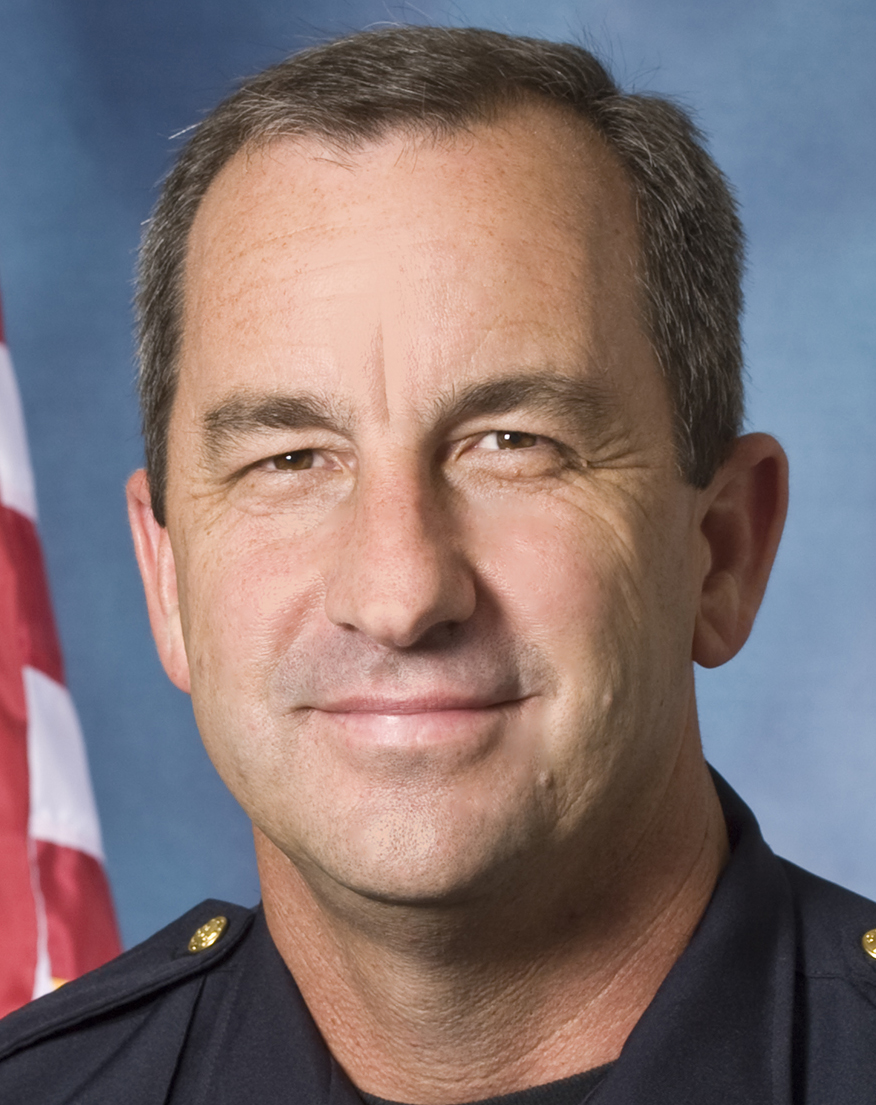 At 225-student Crowley’s Ridge College in Paragould, Ark., President Ken Hoppe said that review includes “survival techniques that from news accounts of the Oregon tragedy did not seem to be in place.”

“Sadly,” said ACU’s Ellison, “we seem to be living in a near-constant state of review these days.

“Not a day goes by that … I don’t worry if today is the day that tragedy comes to our campus,” he added. “We can train. We can prepare. We can intervene. But there is absolutely no way to be 100 percent protected or immune from these types of tragedies.

In a survey of a dozen Christian institutions, the Chronicle found most have developed emergency notification systems to alert students, faculty and staff of threats via text messages, email and social media

The systems have names such as “Bison Alert” at Lipscomb and “Eagle Alert” at 3,500-student Faulkner University in Montgomery, Ala.

Among other security enhancements, universities such as Lipscomb and 1,200-student Rochester College in Michigan have installed campus intercom systems.