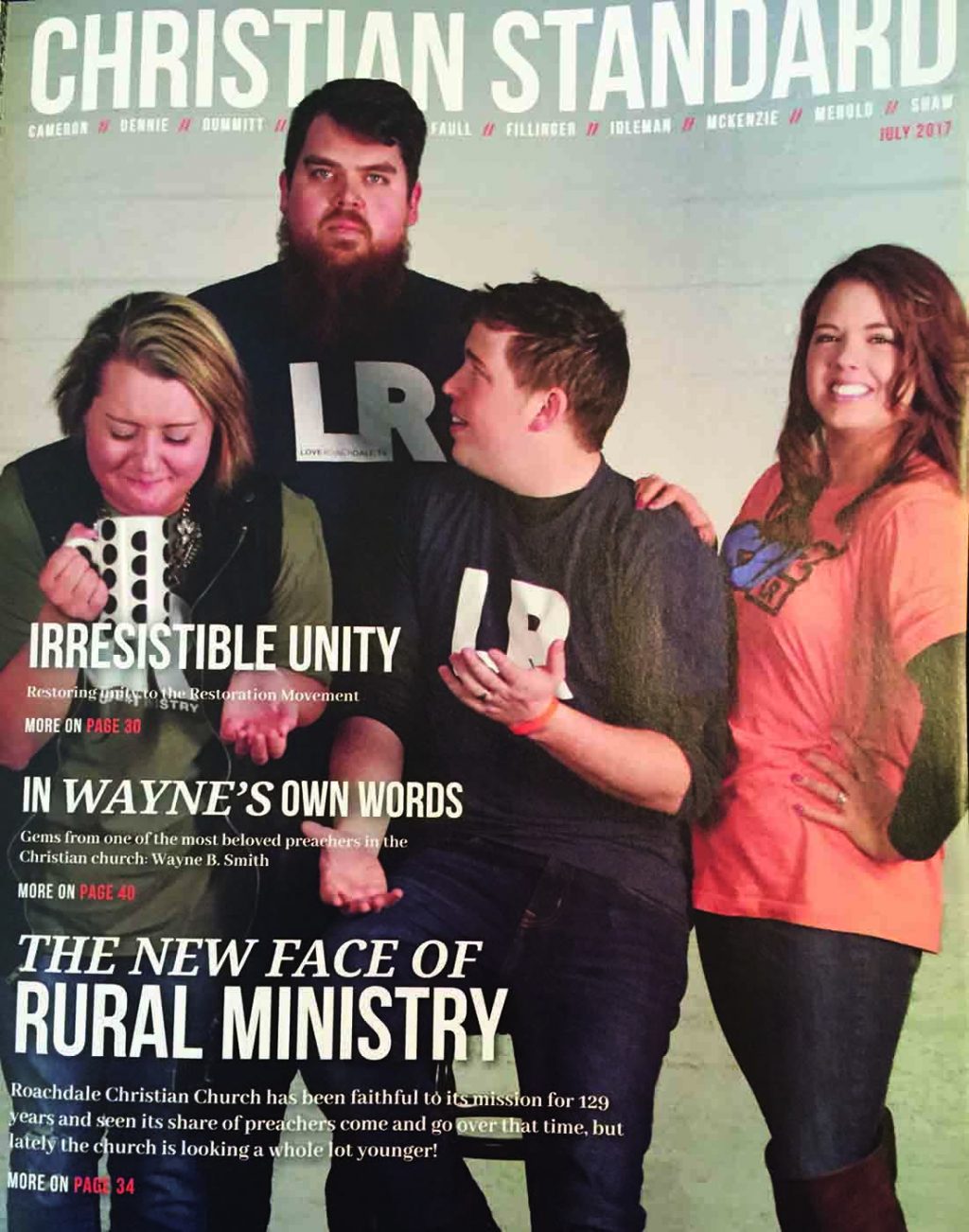 Lynn McMillon
President Emeritus
Christian Standard, one of the oldest publications among churches associated with the Restoration Movement, has a new owner and a new look. 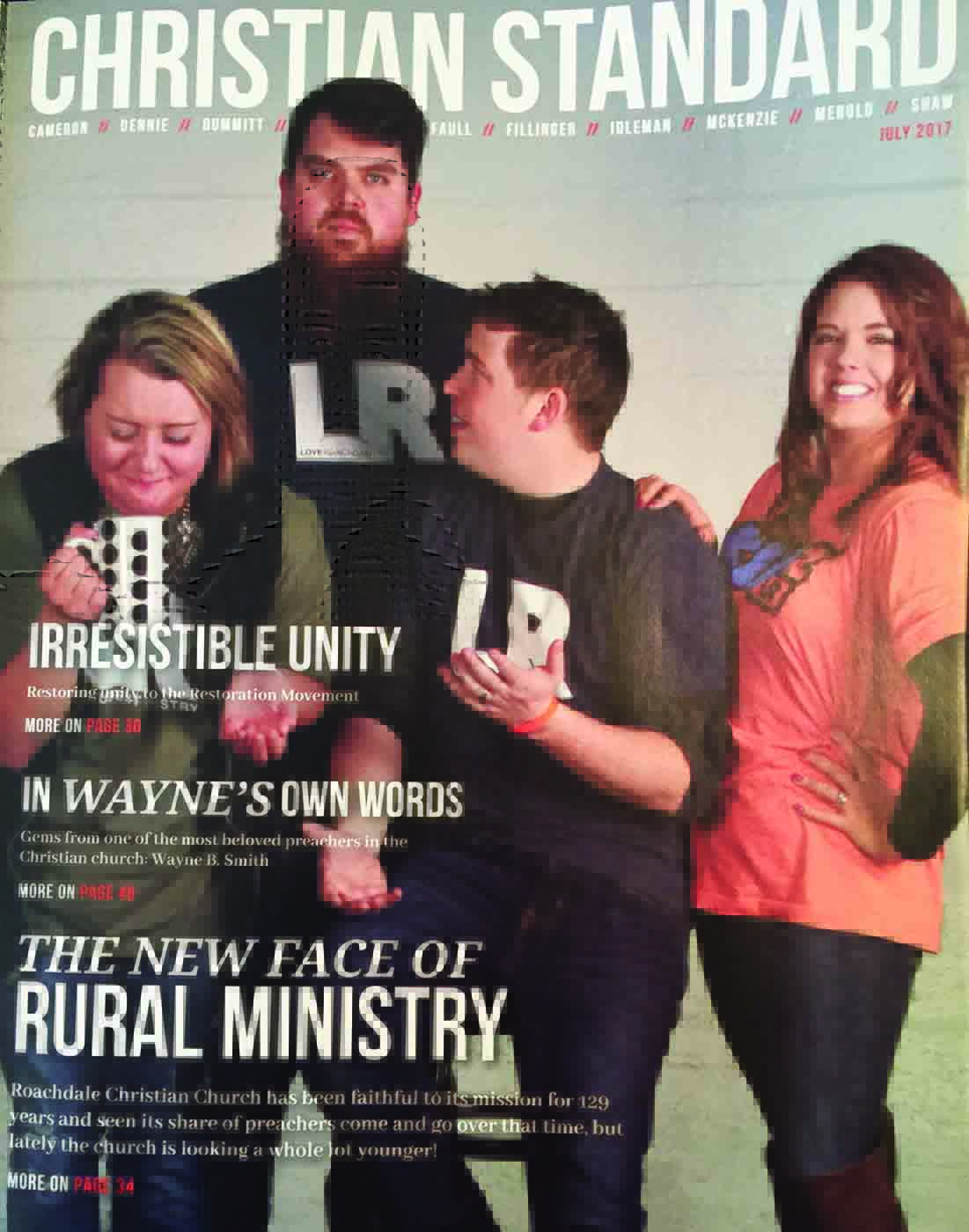 The redesigned Christian Standard (PHOTO FROM CHRISTIAN STANDARD MEDIA)Five men launched the Standard in 1866. One of them, James A. Garfield, became President of the United States 14 years later. Another, Isaac Errett, served as the periodical’s editor until his death in 1888. The newspaper gained a following among Churches of Christ in the northern U.S., while Christians in the South turned to the Gospel Advocate .

J.W. McGarvey, a prominent Restoration scholar, wrote a regular column for the Standard from 1893 to 1904, in which he often focused on combatting the theological liberalism of the day.

After experiencing falling circulation in recent years, the Standard was purchased in February by the Solomon Foundation, a financial organization based in Parker, Colo., that works with churches. The publication’s new owners said they remain committed to its purpose: “dedicated to the restoration of New Testament Christianity, its doctrine, its ordinances and its fruits.”

“The relationship we have with a cappella Churches of Christ could double that influence,” he said.

The new Standard, formatted as a magazine, appeared in June, with content focused on practical advice for Christian families and churches. Its circulation of 15,000 serves a fellowship of 1.3 million spread among 5,300 Christian Churches in the U.S.