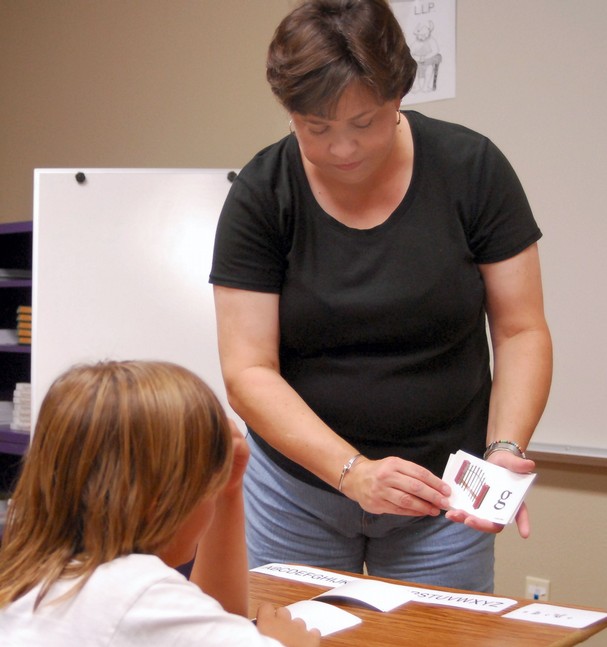 The Church of Christ-based San Angelo Christian Academy is starting its sixth school year with a new administrator, a new 4,961-square-foot building and newly achieved accreditation from the National Christian School Association.
Administrator Larry Hettick, who was hired in February, brings four decades of experience in education to his role. He earned his administrator certification and a master’s degree in educational administration in California.
“One of the board members knew I had the educational background that I had and called about the opportunity,” he said. “It’s been a good marriage.”