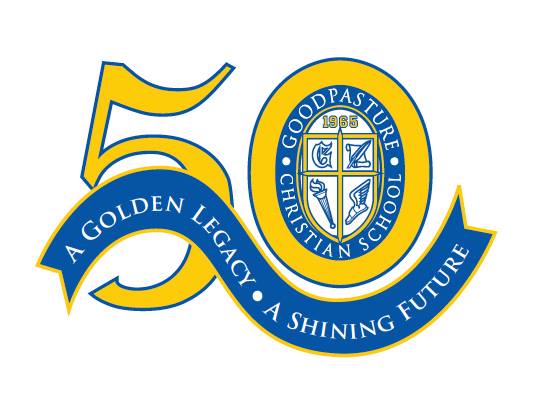 Goodpasture Christian School's president asks for prayers as club seeks to locate near the school.

Goodpasture Christian School in Madison, Tenn., is fighting to keep a sex club from opening near the school.

After the local government passed a zoning amendment to stop the club from locating in a vacant building near Goodpasture Christian, the property’s owners are trying a new tactic.

“Now the swingers’ club has said they wish to be permitted not as a club but as a church, since they feel there should not be any opposition to a church,” Ricky Perry, the Nashville-area school’s president and CEO, told The Christian Chronicle. “In my opinion, it is a feeble attempt to circumvent the state and local laws.”


Perry asked for prayers “for God’s will to be done and that this challenge will actually result in an opportunity for God’s people to unify and, in a loving way, protect young people from these kinds of unsavory influences.”

Goodpasture Christian School is associated with Churches of Christ.

The dispute has made national headlines, including stories by the Washington Post, USA Today  and Religion News Service.