Laura Akins
In 2012, I lived in a small, west Texas town — population 2,500. We had a grocery store, a Mexican restaurant (in a house) and a few quaint shops downtown. For fun I ran marathons through the country and spent evenings devouring books.

I often pulled up the New York Times bestseller list to randomly pick a new book, just knowing it would be exceptional. After all, it made the list. 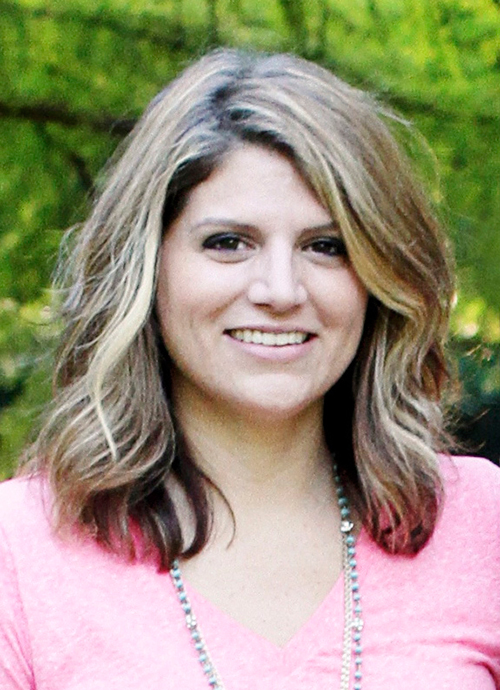 That’s when I stumbled upon Fifty Shades of Grey . Without skimming the synopsis — I like to live on the edge — I downloaded it to my Nook and began reading. But just a few chapters in, I was embarrassed. There I sat — in the church parsonage — filling my mind with, what I have decided, is pornography.

I stopped reading — and deleted the book.

Now, with the upcoming release of the movie, Christians are trying to decide how they feel about Christian Grey.

And, apparently, this relationship has totally enraptured us. 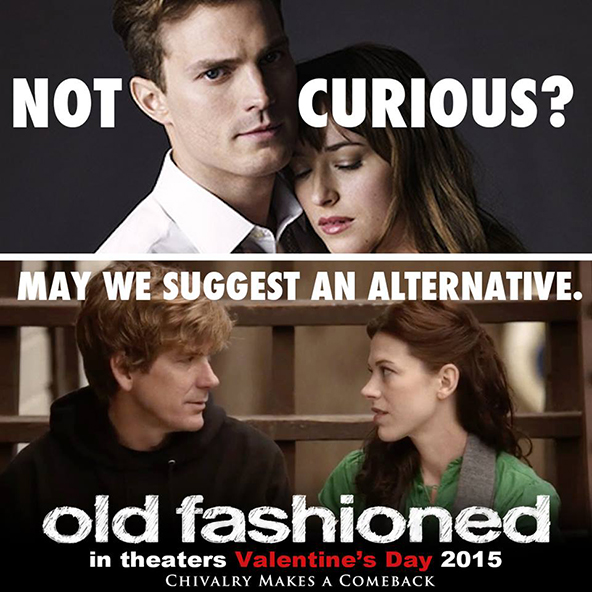 But of course, it’s also popular with teenage girls and college women, according to Wikipedia .
Why are we so obsessed with Anastasia Steele and Christian Grey? And how will this movie affect us going forward? Bloggers of faith — including members of Churches of Christ — are speaking out.

Eric Dishongh, minister for the Hickory Knoll Church of Christ in Harahan, La., addresses the abuse aspect of the movie in his blog post titled “50 Shades of Grey, Emotional Abuse and Biblical Submission.” Dishongh writes:

The supporters of the movie would say that this is simply sex between two consenting adults, not abuse, and that this is simply a story about an average woman’s fantasy with an exceedingly above average man. However, the National Center on Sexual Exploitation thinks differently: “The Fifty Shades of Grey book series and franchise promote torture as sexually gratifying and normalize domestic violence, particularly violence against women. This type of material cultivates a rape and sexual violence culture and is now permeating our society.”

Dishongh has included his research paper he wrote previously, which addresses the topics of abuse and submission from a Christian therapist’s perspective.

Others say they had no intentions on commenting on the to-watch-or-not-to-watch debate — but eventually get sucked into the growing debate.

Becky Thompson from the popular blog Scissortail Silk  is one such blogger. In her post titled “ Christian Women and Christian Grey,” Thompson suggests:

The things that you see cannot be unseen. The feelings that you experience from being entertained by those scenes cannot be unfelt. And if marriages aren’t under enough pressure already, going to watch pornography is only throwing gasoline on relationships experiencing fire from all directions.
It’s destruction. And you are walking to the door, and inviting it into your life. You want to spice up your marriage? You want to save your relationship from being stagnant, or save the passion from slipping away in the day-in and day-out expectations of you and your husband? Don’t ask Christian Grey for help.

On the other side of the fence, people are asking, “What’s the big deal?” But seeing as Fifty Shades of Grey is the first installment of the E. L. James trilogy — I fear this is just the beginning of a never-ending debate.

As for me, I recently moved out of that small, west Texas town and no longer have time for running or reading (for fun) — and I can’t even remember the last movie I saw in the theater.

The only shades of grey I want to see this weekend are on the walls of my newly painted house.


Laura Akins is Editorial Assistant for The Christian Chronicle. She attends the Memorial Road Church of Christ in Oklahoma City where her husband, Travis, serves as young adults minister. Reach her at [email protected].