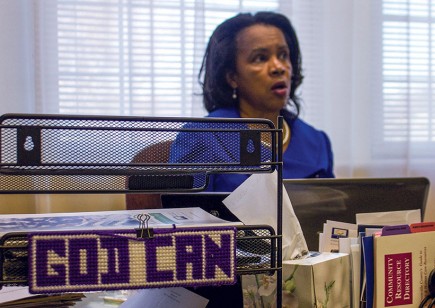 Christian education program takes director back to her roots

Bobby Ross Jr.
GREENVILLE, S.C. — Janice Butler has a passion for teaching children about Jesus.
The executive director of the Christian Learning Centers of Greenville County traces that passion to her own hardscrabble upbringing.
“A lot of times we didn’t have the things that we needed, just bare necessities,” the Greenville native said.
Despite not growing up in a Christian home, Butler came to know the Lord.
The Holland Park Church of Christ member looks back and sees the seeds planted in her life: a faithful aunt and uncle who made God seem special; Christian university students who came to her low-income community and told Bible stories on her porch; a neighbor lady who invited her to church and demonstrated a special zeal for the Bible.
Later, a Church of Christ preacher named James W. Kennedy studied with Butler’s grandmother, Carrie Davis, and converted her.
Fred Turner, a young man who worked with the teens at Kennedy’s church, took a special interest in Butler and began taking her to tent meetings.
At age 13, she responded to the invitation and was baptized for the remission of her sins.
All the seeds planted — all the people with whom God put her in contact — played a role, she said.
“They all had something to do with my decision when the time came for God to give the increase by having me come to him,” said Butler, who is married to Nathaniel and has two sons, Scott, 43, and David, 37.

A NEW CALLING
As a young adult, Butler taught children’s Bible classes at her home congregation and shared Jesus in low-income neighborhoods like the one where she grew up.
She worked 30 years as an administrative assistant for Bell South before retiring and earning a teaching degree from Clemson University.
In the mid-1990s, as she contemplated a second career in education, she learned about the concept of “Released Time” religious instruction. She discovered a new calling organizing off-campus Bible studies for public school students.
Christian Learning Centers — the nonprofit organization she leads — serves more than 1,800 students from 20 elementary, middle and high schools.
“She’s a superb leader. God has given her a vision for this ministry,” Jeff Payne, Holland Park’s senior minister, said of Butler. “In a big way, our role as her church family has been to keep encouraging her and giving her confidence to step forward.”
Lorraine Angel, Christian Learning Centers’ high school education supervisor, describes Butler as “a force.”
“She’s only got one goal,” Angel said of Butler’s desire to expose students to God’s word. “She’s truly Paul’s woman. She’s got that finish line in sight, and she’s heading for it. And you better get on and go with it.”

SOWING-AND-WATERING MINISTRY
Butler — who oversees a $240,000 annual budget raised through donations — deflects attention from herself, noting that the program involves 43 churches and 250 volunteers.
Her goal: to persuade more and more churches to sponsor released time education.
“There are a lot of children who have already been taught some biblical principles,” Butler said. “We’re just watering that.
“There are a lot of children who don’t go to church — like I didn’t when I was little — and we’re sowing the seed,” she added. “We will probably not see them all come to the point of being saved or coming to Christ. But we know that what’s done, God is going to use for his glory.”
RELATED STORY
• Yes, it’s constitutional to teach the Bible during the school day 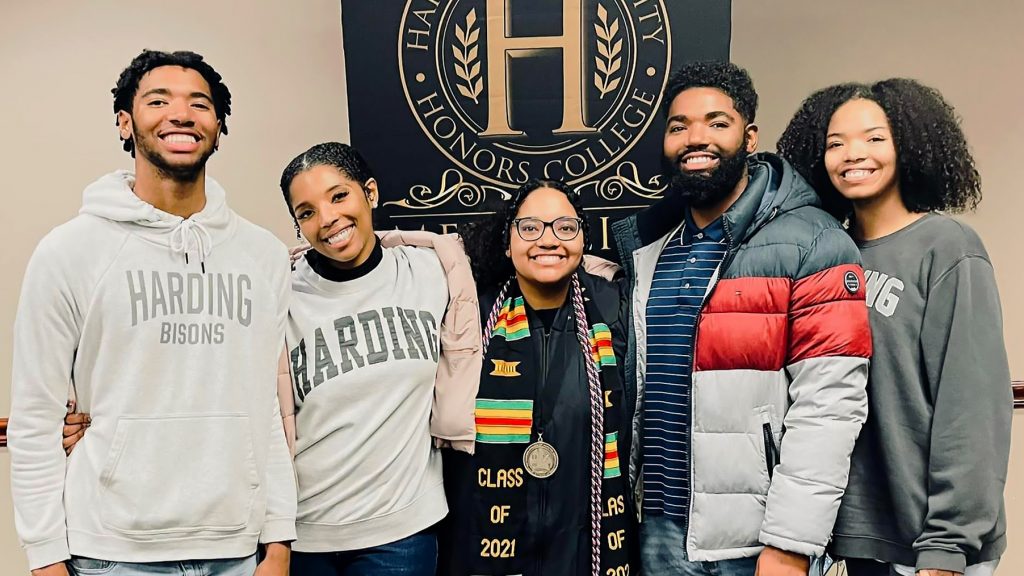