The newspaper's chief correspondent honored in 'Best Reporter' category by the Oklahoma Society of Professional Journalists.

Permit me to brag on my colleague Bobby Ross Jr., The Christian Chronicle’s chief correspondent. 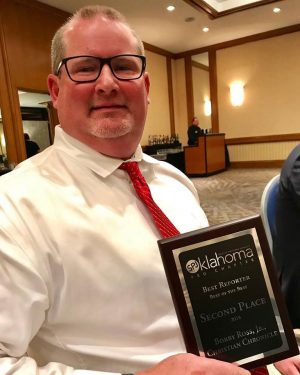 That title only describes a part of what he’s done for the Chronicle since joining our staff in 2005. He has served as managing editor and continues to play an important role in crafting the voice of this publication, maintaining “not only the highest ethics of the newspaper profession, but also of Christianity,” as our founder, Olan Hicks, wrote nearly 75 years ago in the Chronicle’s second issue.

Ross coaches me in my own writing — and has even before he worked here. (I wrote a few freelance pieces for The Oklahoman newspaper in Oklahoma City when he was religion editor.) We’ve had our fair share of creative tension over the years — and just a bit of good, old-fashioned rivalry — but I think that helps make the Chronicle a stronger product.

This past weekend, the Society of Professional Journalists Oklahoma Pro Chapter recognized Ross with second place for Best Reporter in its “Best of the Best” contest. Jennifer Palmer of Oklahoma Watch took first place, and Darla Slipke of The Oklahoman came in third. (The contest is open to Oklahoma-based news media, which includes the Chronicle. Most of the competitors are secular news organizations. Because of our circulation, we compete against the biggest newspapers in the state.)

For the contest, Ross submitted a portfolio of five stories he wrote for the Chronicle:

In Canada, Syrian refugees find love and hope — For these Syrians, church members have become ‘a second family.’ 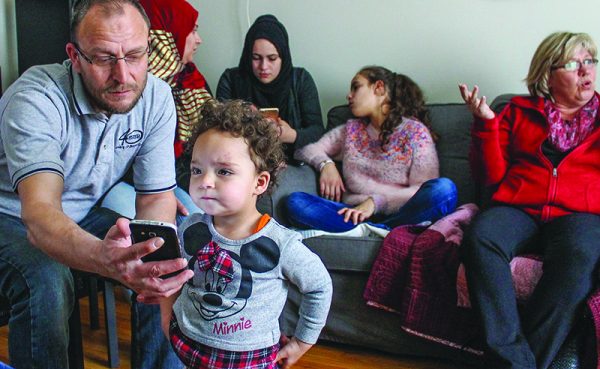 No more ‘us and them’ — At 50th anniversary of Detroit race riot, black and white churches model unity. 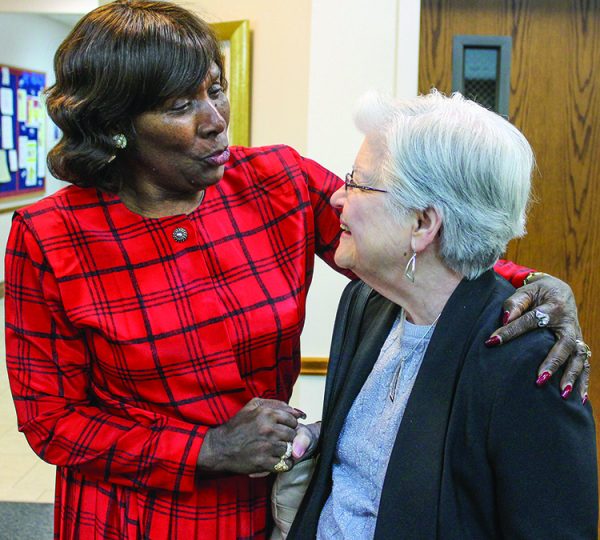 18 vans, 150 volunteers, 465 miles, one goal: to help Harvey victims — Behind the scenes of a church mission trip to help hurricane-ravaged southeast Texas. 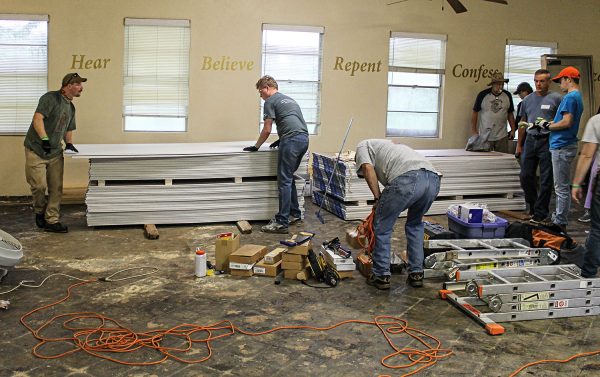 Edmond Church of Christ members Sean Bolin and Kendall McCoy, left, and other volunteers help with the relief work at the rural Hankamer Church of Christ, between Houston and Beaumont. “The situation was very devastating,” Hankamer minister Troy James said of the floodwaters that washed through the church.

A baptism, then a murder confession — Texas woman gave her life to Christ, owned up to a slaying — and got a life sentence. 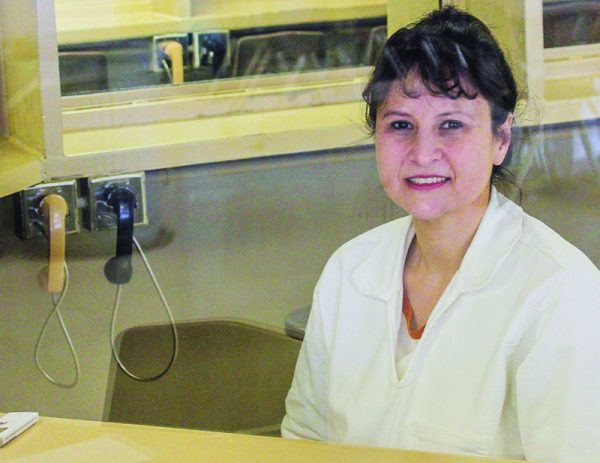 Lucinda Wilson is interviewed at the Dr. Lane Murray Unit

For kings and queens with special needs, a Night to Shine — Arkansas church rolls out the red carpet at prom-like event. 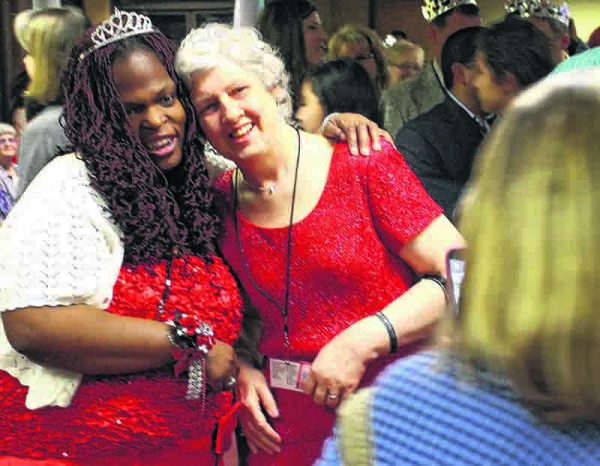 Najamah Odoemenam and Carla Rye wait in line at Night to Shine.

This isn’t Ross’ first big writing award for the Chronicle. On the national level, he won first place in the magazine category from the Religion News Association in 2013.

And, of course, there are the many, many awards he’s won from the Associated Church Press. Ross played a vital role in our recent first-place win in the ACP’s Best in Class category (our fourth win in a row, I might add).

Father-son trip to the Big Apple an adventure