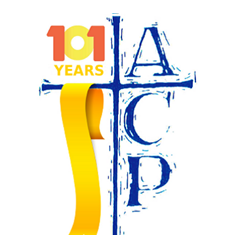 The Chronicle was awarded the first-place “Award of Excellence” in the prestigious “Best in Class” category for national and international newspapers. 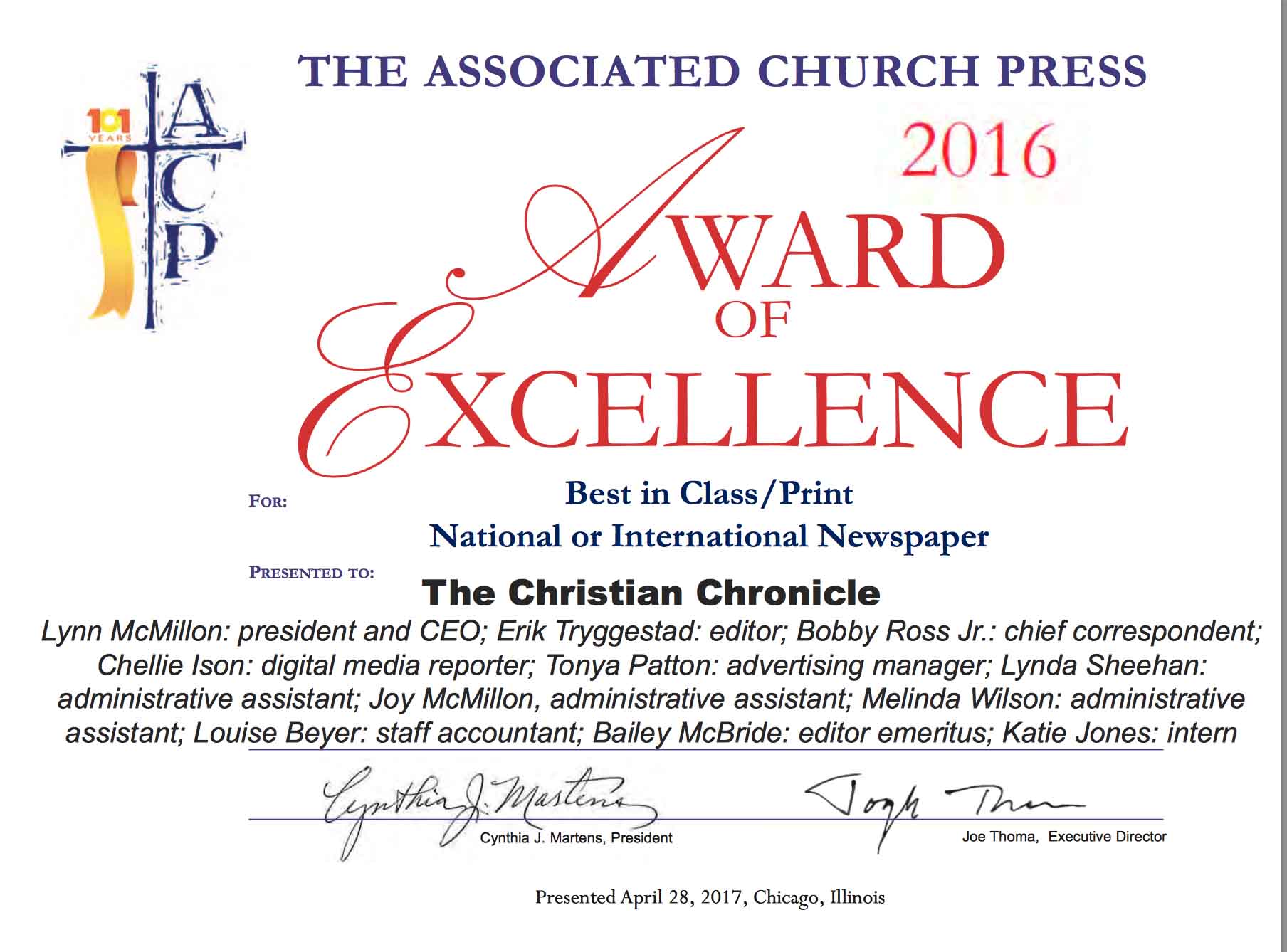 “The Christian Chronicle is consistently well planned, written, edited and produced,” one judge commented. “The stories are compelling, the art is professional and the headlines clear and tight.”

The Anglican Journal received the second-place Award of Merit, and the Episcopal Journal claimed honorable mention.

Winners were announced April 28 at the ACP’s national convention in Chicago.

In all, the Chronicle — an Oklahoma City-based international newspaper for Churches of Christ with 260,000 monthly print readers — received 14 awards for content published in 2016. 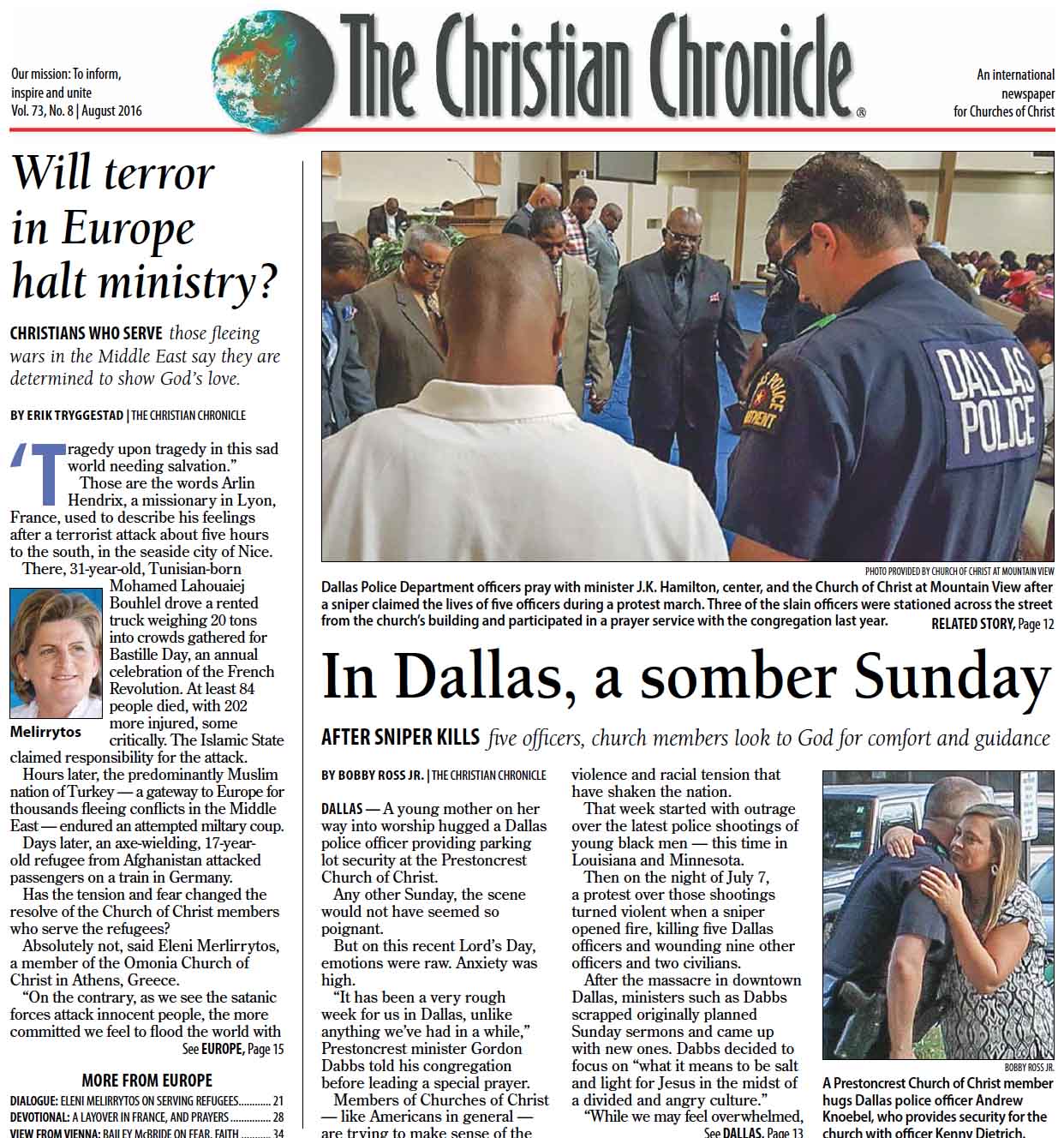 Judges: “Great read on this topic of domestic workers gathering together for worship and fellowship far from their homeland, and the people who make it possible. A gem of a story, well told. A clear winner.” 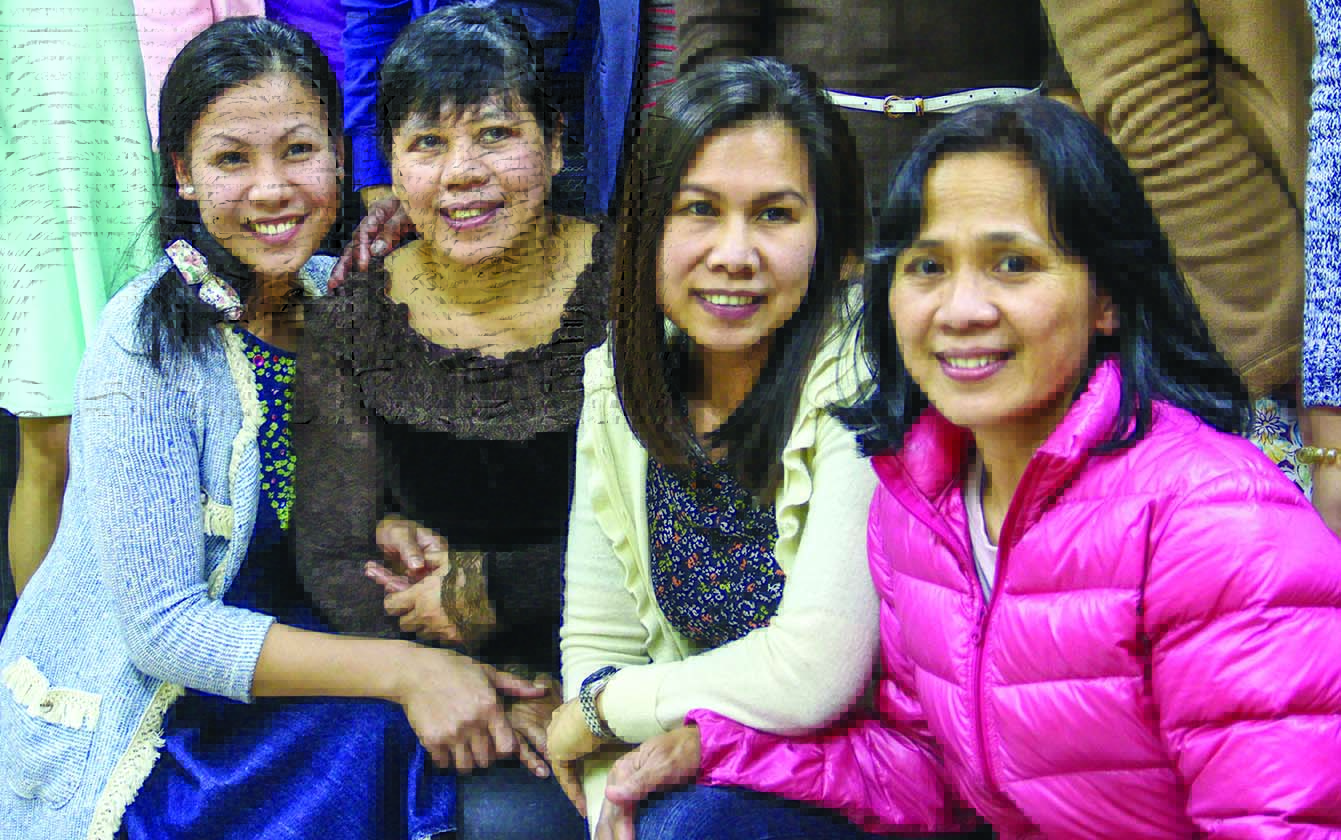 Domestic helpers from the Philippines pause for a photo Sunday, after worship activities in Hong Kong. (PHOTO BY ERIK TRYGGESTAD)

News Story: “In the GOP primaries, do politics Trump values and character?” by Bobby Ross Jr.

Judges: “In-depth look into the viewpoints of Republican primary voters; well done and provided reader with multiple perspectives of a critically important issue.” 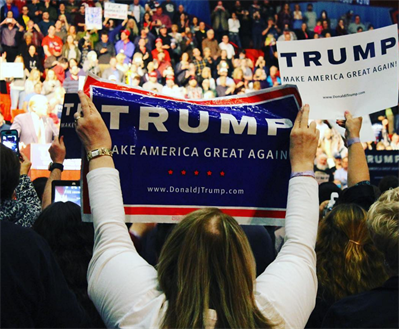 Convention/Meeting Coverage: “Angkor of Faith: Coverage of a youth conference and mission trip in Cambodia” by Erik Tryggestad.

Judges: “Visually appealing from the beginning. Good use of color and photography throughout. Loved the spread on the inside page. Great sidebar, good quotes on bottom. Fascinated with the whole thing.” 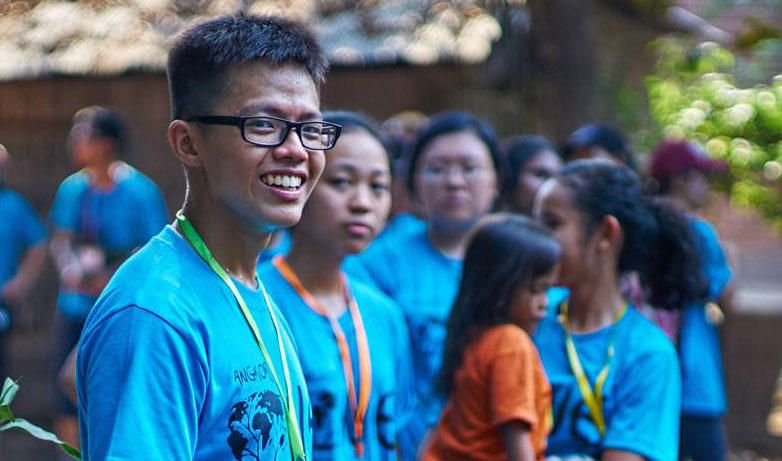 John Lim and fellow Christians serve children in the village of Svean, Cambodia, during Angkor of Faith 10. (PHOTO BY TOMMY CHIA)

Judges: “Layout is professional ad story choice is newsworthy for each month. The story of Dr. Kent Brantly’s survival of the Ebola virus to coverage of the Flint water crisis. Reporters appear to go above and beyond for The Christian Chronicle.”
Award of Merit (Second Place):
Feature Article: “Young man with autism has a heart for homeless” by Bobby Ross Jr.

News Story: “Will spread of Zika take bite out of Gospel?” by Erik Tryggestad.

Theme Issue, Section or Series: “From the East” by Erik Tryggestad.

PROVO, Utah — This is definitely not Church of Christ country.…