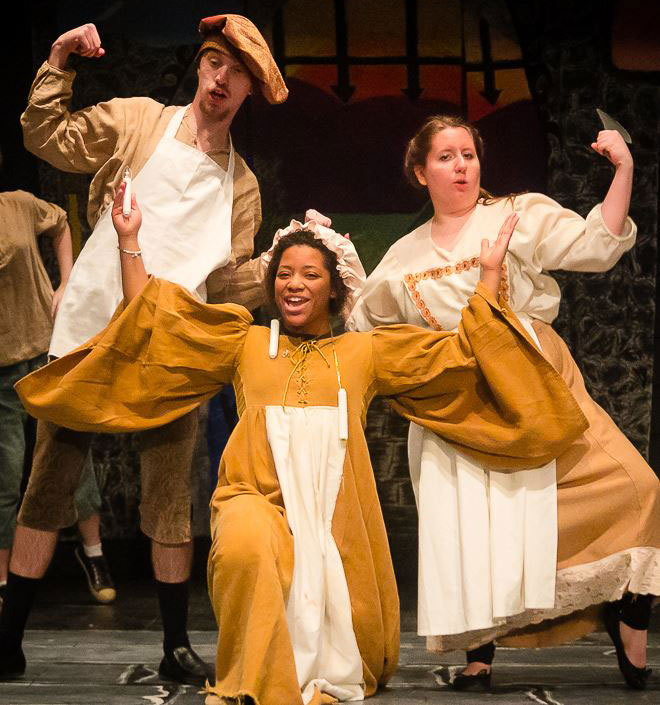 Christian campuses sing in the spring

ACROSS THE U.S., colleges and universities associated with Churches of Christ welcome the change of seasons with show-stopping musical competitions.

Even before the first buds appear on the trees, students at colleges and universities associated with Churches of Christ become pirates, knights, mushrooms, crayons, zombies and an assortment of Disney characters as they welcome spring.
The competitions go by various names — Makin’ Music, Master Follies,  Singarama and two instances each of Songfest and Spring Sing.
But the elements of each are similar — comedic musical numbers, elaborate choreography, acrobatics and state-of-the-art special effects, all with the goal of attaining prizes and bragging rights until next year.
At Lipscomb University in Tennessee and Lubbock Christian University in Texas, the shows have been part of campus life for a half-century. The shows were inspired by musical revues produced by fraternities and sororities on campuses such as Villanova, Northwestern and Brown, some of which began as early as the 1920s. 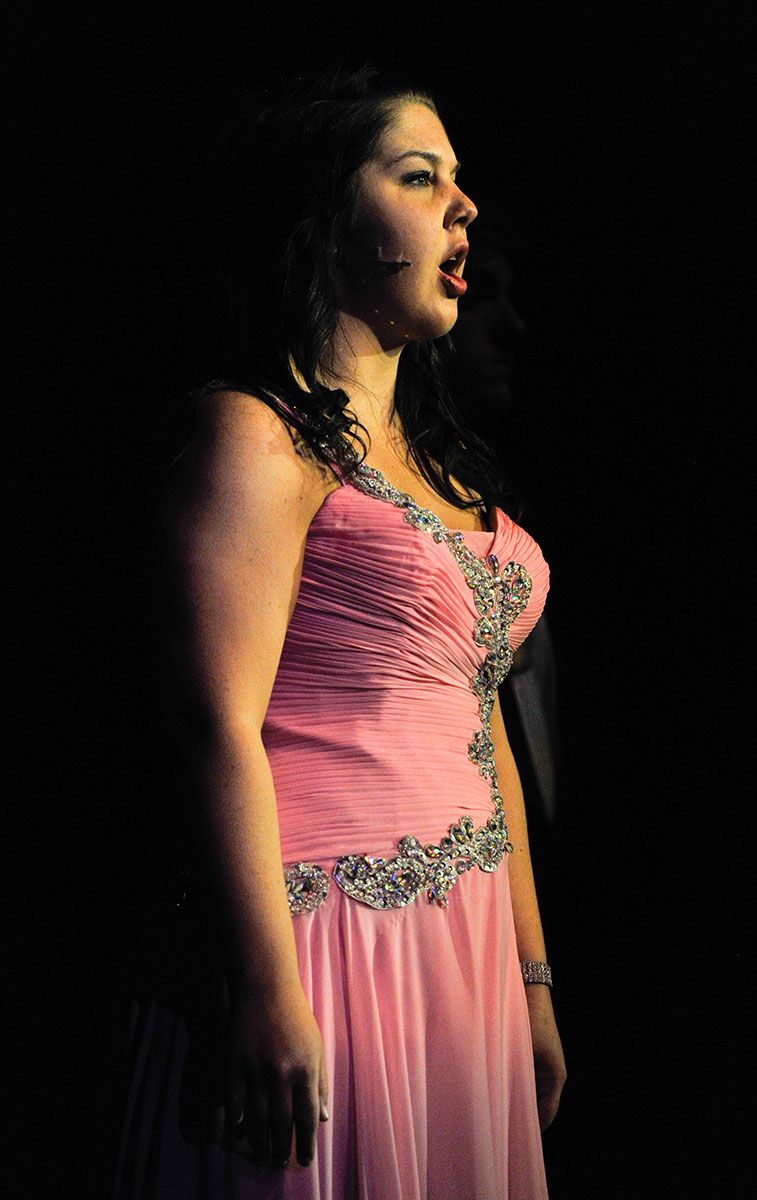 Lindsay Sloan performs in Spring Sing 2013 at Harding University in Searcy, Ark.At Harding University in Searcy, Ark., Lindsey Sloan is rehearsing for her fourth and final Spring Sing. She has served as a participant in and director of one of the show’s eight musical numbers, produced by the university’s social clubs. As a senior, she will serve as a hostess for the second year.
Her desire to be a part of the show “absolutely stemmed back to coming to watch this production when I was in middle school and high school,” she said. As she witnessed the camaraderie among the participants, united in an effort to win the competition as they raised money for charity, “I couldn’t wait to get to be a participant.”
University recruiters pray for that reaction. The performances often are the highlight of campus visit weekends for potential students.
At Harding, Spring Sing “also serves as a showcase for potential donors to the university,” said Steven Frye, professor of theater and director of the event. The performance “generates tremendous revenue for community hotel, restaurant, and shopping establishments with more than 12,000 guests attending one of the five performances each year.”
While school officials rejoice at the positive effects on the economy and enrollment, some professors lament the days before the musicals, when students’ grades can suffer due to hectic rehearsal schedules. Administrators tend to limit the amount of time participants spend preparing for the performances and restrict those on academic probation from involvement, school officials told The Christian Chronicle.
At the home of another Spring Sing, Oklahoma Christian University, “we tell all of our students over and over that school and class are the most important thing,” said Amanda Watson, student event coordinator, “You cannot miss or get excused from class for anything Spring Sing-related.”
At Harding, Sloan said that the academic requirements “only encourage me to continue to do well, rather than being a burden on my school work.”
Equally encouraging is “working with others who have the same ultimate goal of spending eternity in heaven,” she said.
As a sophomore in 2012, Sloan was shocked when 18-year-old freshman Ty Osman — who was scheduled to appear in the performance she was directing — was killed in a traffic accident during spring break.

“It fused the Harding family together like I have never seen,” she said. “It fused our show together. We were doing that show for so much more than to simply have bragging rights for a year. … I have never experienced such a challenge — and yet such growth all at the same time.”