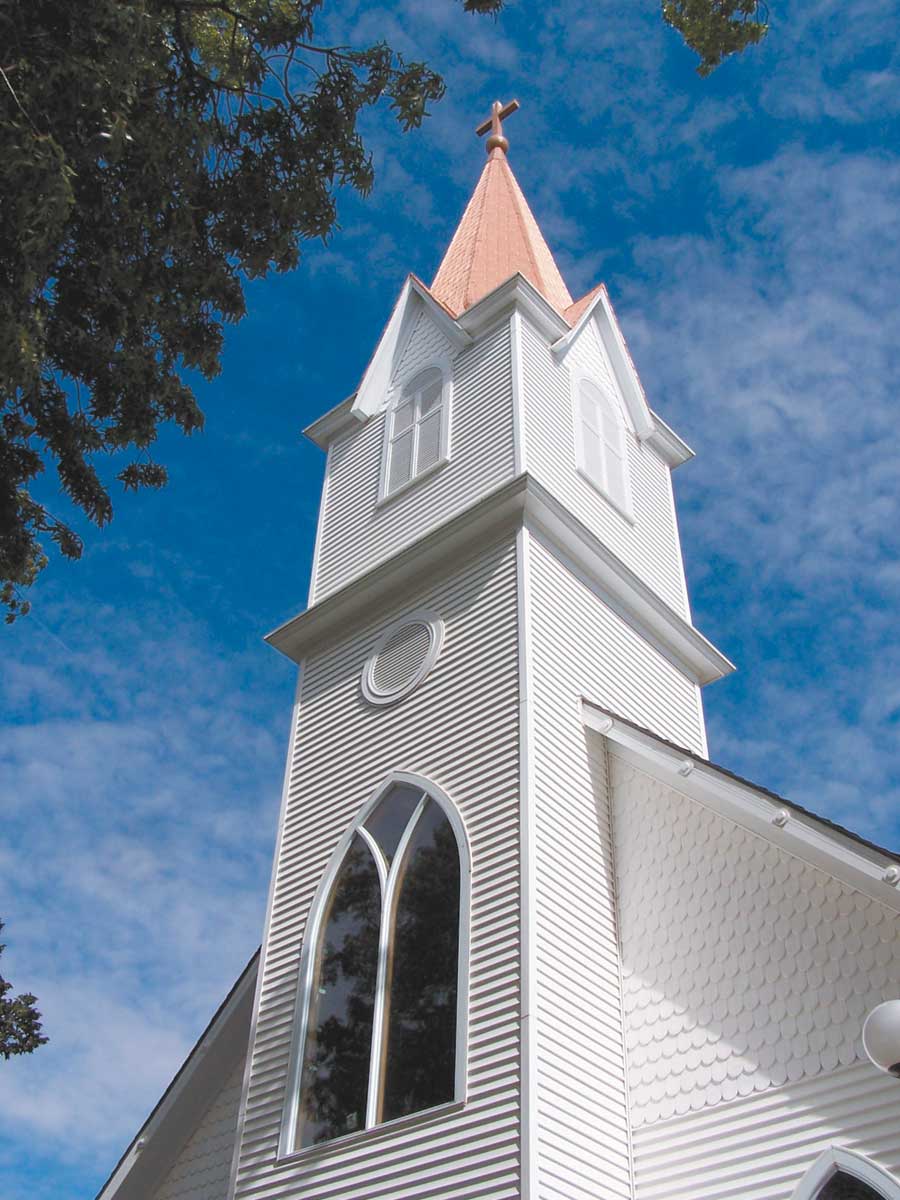 The prayer chapel at York College (photo by Erik Tryggestad)

We reported in April on colleges and universities associated with Churches of Christ drawing fewer students from within the fellowship:

A decade ago, a majority of freshmen at Rochester College in Michigan, York College in Nebraska and Abilene Christian University in Texas claimed membership in Churches of Christ.
That’s no longer the case.
An increasing number of colleges and universities associated with Churches of Christ draw more freshmen from outside the fellowship than within, a survey by The Christian Chronicle found.

As a follow-up to that report, our latest print edition highlights the changing student population at York College, where 58 percent of freshmen listed their religious affiliation as something other than Church of Christ in fall 2009:

“Many students are brought to Christ while on this campus,” York President Steve Eckman said. “York College is not only located on the mission field — it is the mission field.”
York’s changing enrollment patterns reflect the appeal of a Christian liberal arts education to students outside Churches of Christ, leaders say.
But that’s only part of the story — at York and elsewhere.
A shrinking pool of potential Church of Christ students in Nebraska and surrounding states also makes it crucial to recruit from a wider base, said Rick Eldred, York’s director of church relations and a minister at the East Hill Church of Christ, next to campus.

Read the full story and then share your comments.