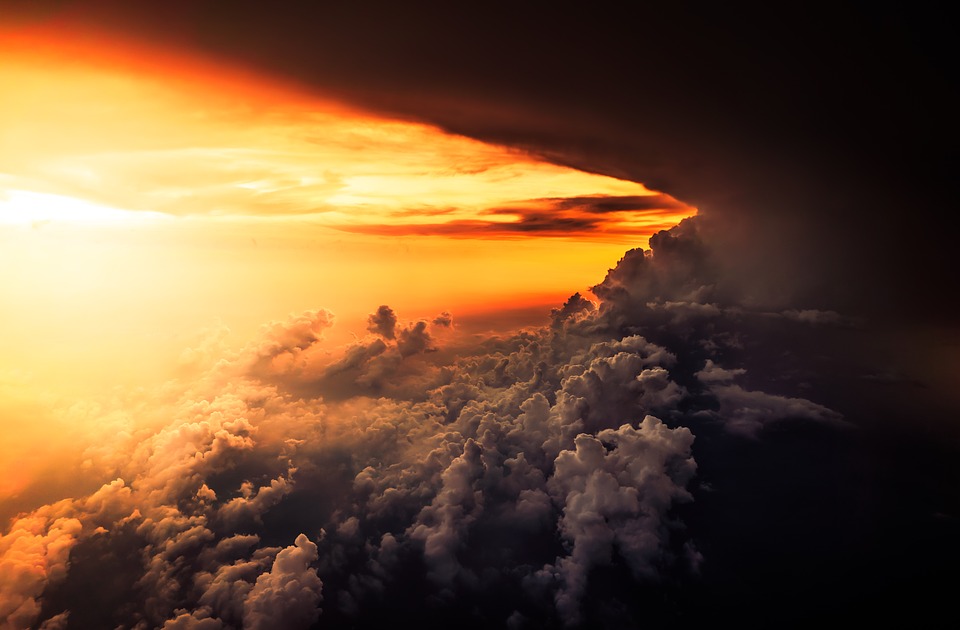 A case for spiritual warfare

Churches of Christ spend little time considering the reality of Satan, demons and angels. We pray to an unseen Lord to make a difference.
Steve Hemphill

Satan’s greatest accomplishment may be that he has convinced us that he and his demons aren’t real.

I am 60, and I grew up in Churches of Christ. Dad had a Bible degree from Abilene Christian University. He was a missionary when I was in pre-school. We moved back to central Texas as I began kindergarten, and I spent all my school life before college in Mason. 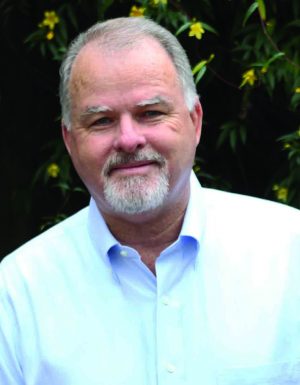 Dad preached on and off throughout my life and was an elder for more than 40 years. I was raised in a very conservative home with a very godly father.

But as a Christian for almost 50 years, I’m a little taken aback by how we avoid spiritual warfare. I have written two books on the topic and have been invited to speak in many cities because there is so little material on it.

Knowledge of the truth is power, and I think we should bone up on this topic to enhance our prayer life. Consider Colossians:

“Christ is the visible image of the invisible God. He existed before anything was created and is supreme over all creation, for through him God created everything in the heavenly realms and on earth. He made the things we can see and the things we can’t see — such as thrones, kingdoms, rulers and authorities in the unseen world. Everything was created through him and for him.” (Colossians 1:15-16, New Living Translation)

Although I’ve never heard a sermon on the topic of kingdoms, rulers and authorities in the unseen realm, the concept is spelled out specifically here in this straightforward passage.

The unseen world is real. Angels are real. Satan is real. And, though it might be uncomfortable for us to admit, this other-dimensional realm has rank, order, authorities and territories. Fascinating.

I personally believe that the reality of the spirtual realm should have a marked effect on our prayer life. We pray to an unseen God to change things in the seen world. We humbly ask our unseen Lord to make a difference in the tangible world around us.

If you pray saying, “I’m going to pray, but I don’t think it’s going to help,” then I assure you it will not help. Prayer and faith are connected.

“But when you ask, you must believe and not doubt, because the one who doubts is like a wave of the sea, blown and tossed by the wind.” (James 1:6, New International version)

The unseen world is real. Angels are real. Satan is real. And, though it might be uncomfortable for us to admit, this other-dimensional realm has rank, order, authorities and territories.

Jesus refused to do many miracles where faith was lacking.

“Because they did not have faith, he did not perform many miracles there.” (Matthew 13:58, Good News Translation)

Miracles and faith are also connected. The invisible world affects the visible one. That’s why prayer works. Consider Ephesians:

“For we are not fighting against flesh-and-blood enemies, but against evil rulers and authorities of the unseen world, against mighty powers in this dark world, and against evil spirits in the heavenly places.”  (Ephesians 6:12, New Living Translation)

Our enemies are not other people, other Christians, other races or other countries. Our enemies are invisible. But they are just as real as the people we can see. They are plural. (Each description ends in an “s.”) They are powerful, and they are at work around us. They are busy trying to separate us from Jesus.

“Yes, I am sure that neither death, nor life, nor angels, nor ruling spirits, nothing now, nothing in the future, no powers, nothing above us, nothing below us, nor anything else in the whole world will ever be able to separate us from the love of God that is in Christ Jesus our Lord.” (Romans 8:38-39, New Century Version)

I hope this enhances your prayer life. God bless you in your daily battle.

STEVE HEMPHILL spent nearly 30 years as owner of a technology company in Northeast Texas before he became an author and speaker. Contact [email protected]. For daily Bible verses and thoughts on spiritual warfare, see Heartlight.org/spiritualwarfare. 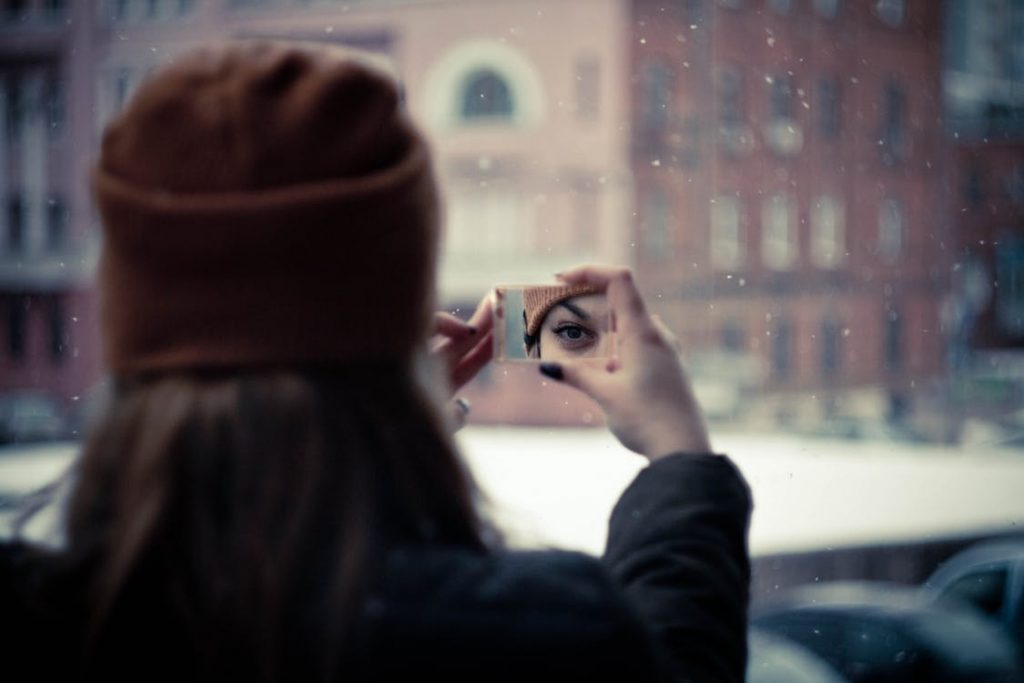 Words have power. God used words to create the world.…