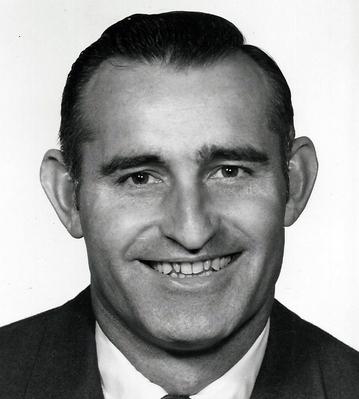 'He is my hero in the faith and will be missed dearly,' says minister Mike Kellett.

Carl Allison, who helped establish the now-defunct White’s Ferry Road School of Preaching in West Monroe, La., and served as its director for 22 years, died Tuesday, Dec. 3. He was 80.

Allison, a longtime elder and staff member for the White’s Ferry Road Church of Christ, was a native Oklahoman who was a four-year starter in baseball and football for the University of Oklahoma Sooners.

“Carl Allison, my mentor, teacher, fellow elder and partner in the ministry, made his journey home today,” White’s Ferry Road preacher and elder Mike Kellett wrote on his Facebook page Tuesday night. “I’ve never known a better man. He is my hero in the faith and will be missed dearly.”

Update: The Oklahoman sports columnist Berry Tramel notes that Allison was “a rare four-year starter and a captain on OU’s undefeated 1954 football team.” He also spent a season as head football coach at Harding University in Searcy, Ark.

• Faith, family and ducks: Behind the scenes of ‘Duck Dynasty’

• Once again, Yelton in the eye of the storm

The White's Ferry Road School of Preaching in West Monroe,…