The 82-year-old preacher endured arrest, harassment and persecution for his Christian faith.

During his lifetime, Francis Habashy was “arrested, harassed, interrogated, threatened and persecuted” for his Christian faith, said his longtime friend Truitt Adair.

Through it all, he remained a “powerful gospel preacher and missionary,” Adair said, “and a wonderful example of faith under fire.”

Habashy, 82, died Sept. 19 in a car accident in his native Egypt. He was a minister for the Church of Christ in Cairo, capital of the predominantly Muslim nation of 98 million souls. 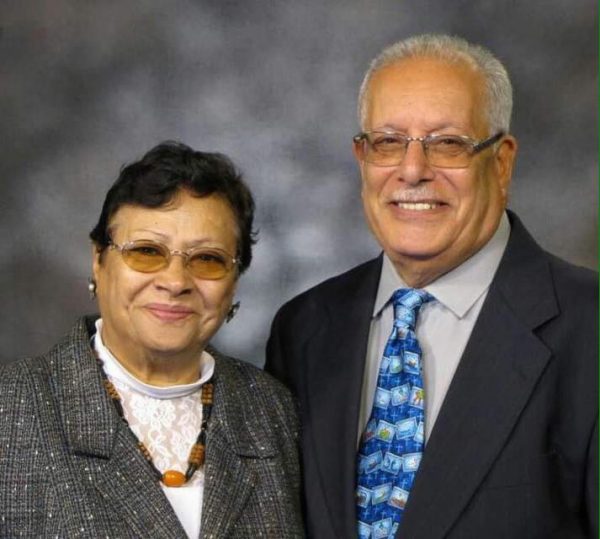 Francis Habashy and his wife, Evon.

He became a Christ follower more than five decades ago, said Adair, chancellor of Sunset International Bible Institute in Lubbock, Texas, where Habashy trained for ministry. The late Jim Ogburn, a longtime advocate for missions among the Arab peoples, helped send Habashy to Sunset. The Brooks Avenue Church of Christ in Raleigh, N.C., where Ogburn served as the missions committee chairman, sponsored Habashy’s work.

Habashy graduated from Sunset in 1994 and also earned a master’s degree in Bible from Lubbock Christian University. Then he and his wife, Evon, returned to Cairo “to continue to strengthen the small, struggling congregation there and to boldly but wisely evangelize all who would listen,” Adair said.

He endured persecution and was jailed in Egypt for activities related to his ministry.

“Most Westerners may never experience the constant pressure and persecution that characterized Francis’ steady and patient walk with God,” said Tim Burow, president of Sunset. “But I am sure that he would tell us, as he always told me when I asked, that we must not fear such things.”

Since the Arab Spring of 2011, “many Muslims have been more keenly aware of the call of Christ,” Burow said. “Francis has been eager to speak where he can, when he can of the Savior who loves people from every background.”

Habashy worked closely with Churches of Christ in Greece and other parts of Europe — especially in recent years as they reached out to the continent’s burgeoning population of refugees from the Middle East. In 2018 he attended the European Vision Workshop in Bratislava, Slovakia, before traveling to Bremen, Germany, to assist a congregation as it served refugees. 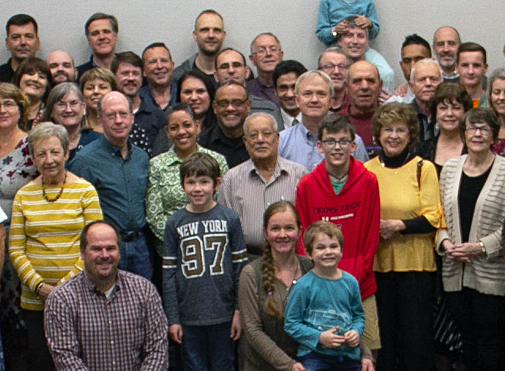 Francis Habashy, center, at the European Vision Workshop in Bratislava, Slovakia, in 2018.

Doug Reeves, Sunset’s dean of international studies, witnessed Habashy as he ministered to refugees in Bremen and Athens, Greece.

“In both locations, the refugees showed such respect for Francis (that) they invited us into the camps and their living quarters, the very places that were forbidden to others,” Reeves said. “It was simply remarkable to see how the refugees responded … and to observe as God opened the doors and the hearts of those who are seeking him.”

Evon Habashy died a few weeks ago from complications due to cancer and COVID-19, Adair said. A few days before the accident, Habashy talked to Dino Roussos, a minister in Athens.

“He was telling me about his wife and how much he is missing her and how much he loves me and the church in Athens,” Roussos said. “He was asking for prayers and now … he is gone. I cannot believe it.”

Burow added, “Today his voice is silent, but his legacy continues on in the church he has led and in the family he has raised up in service to his Lord.”