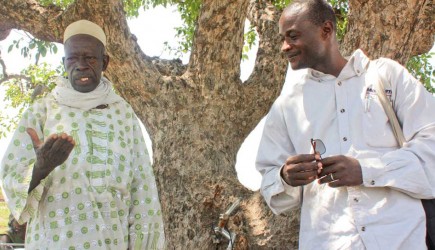 Can Christians and Muslims coexist?