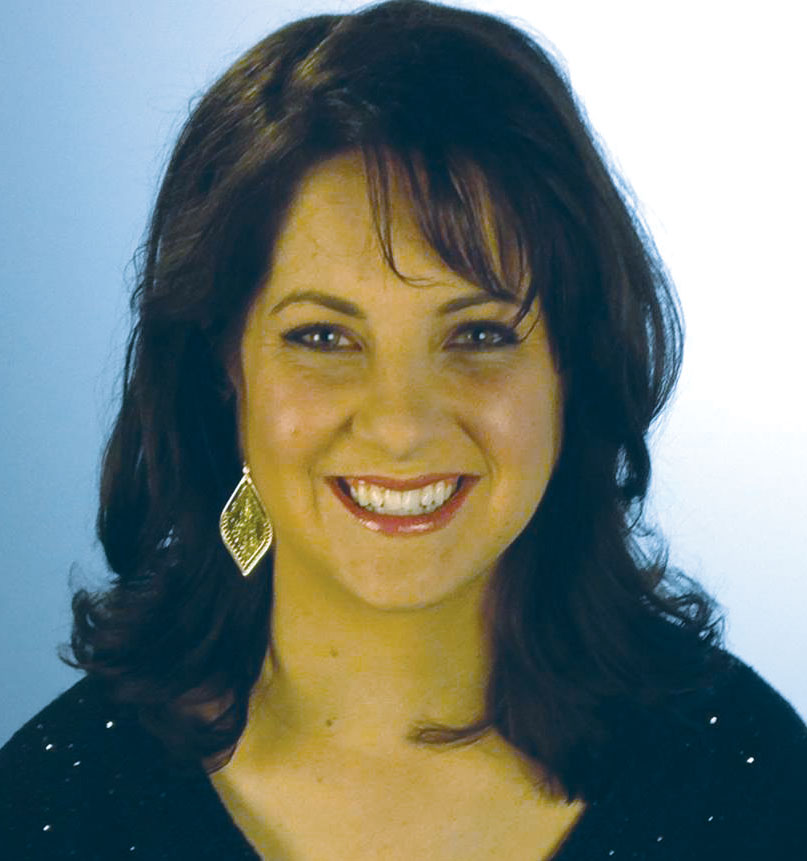 Can a Christian be a journalist?

Sarah Jane Kyle, The Christian Chronicle's new Copy Editor, shares her story of faith in secular media.
Sarah Jane Kyle
I remember being warned about the dangers of becoming a Christian journalist.
Well-intentioned people told me I’d lose my way among the “purely secular, religion-hating reporters of the modern world.” They said I would be hated, despised and rejected among my colleagues because I chose to place my faith in something higher.

I think many of those people are surprised that nearly three years later, I’m still a Christian and I’m still a journalist — and remain dedicated to both paths.

I’ve been a professional journalist in Colorado since two months after crossing Harding University’s graduation stage in 2011.

I started my collegiate career at Harding in 2007 and changed my major to journalism my first semester, per my very illustrious plan to travel to the distant corners of the world, work with nonprofits in said distant corners and write about the people there. In between sharing those stories on a blog, I would write the next great American novel. On what, I wasn’t sure, but I knew I’d write it.

Working for a newspaper and being limited by what I saw as boring, plain and simplistic writing was not even a remote possibility. I took the classes because they benefitted my plan, but I’d never end up working in a stuffy newspaper office that wasn’t my beloved college newspaper.

That was until I actually did an internship at daily newspaper, prompted by medical issues that limited my ability to travel overseas. I began to see the art in telling people’s stories.

Journalism is now a central beat coursing through my veins. It’s hard to believe there was ever a day I didn’t plan on doing this for a living.

It’s funny how that happens, isn’t it? We create all of these grand plans for our lives — even assume they’re ordained plans — and then are caught off guard when God’s plan comes to fruition.

As I approached the dawn of my career, many people asked me if I was sure I wanted to do this. Didn’t I see the risks involved? Was I really strong enough?

They didn’t see the same opportunities I did.

I started at my current newspaper as an education reporter, young and eager to see what stories I could share.

In less than a year, I was given the opportunity to create my own beat following the nonprofit world in my county, where more than 350 nonprofits are currently registered. It’s the perfect union of my previous and current plans — a union I firmly believe was God-intended all along.

Sometimes the stories are heart wrenching. Sometimes they’re uplifting. But no matter the nature of the story, I get to play a crucial role in helping my community better understand itself.

My faith has never been stronger than in these past three years. Yes, it’s been challenged by coworkers and close friends who don’t share my beliefs, but not in the virulent way so many people warned me it would be. I share what I believe without fear of rejection. My colleagues know that if they have questions, whether for a story or to serve their own personal curiosity, they can come to me. It’s a beautiful opportunity that quite contradicts the warnings I was given.

Furthermore, by sharing the stories I share each and every day, I give people of faith the opportunity to step up and do as Christ commanded us — to help and love our fellow man. Helping each other, loving each other — that first starts with understanding each other.

That’s the whole goal of a journalist, isn’t it? We seek to spread truth and share the stories of every member of our society and readership. If today’s churches started paying attention to those stories, imagine how much better equipped we might be to reach out to people.

SARAH JANE KYLE is Copy Editor for The Christian Chronicle.