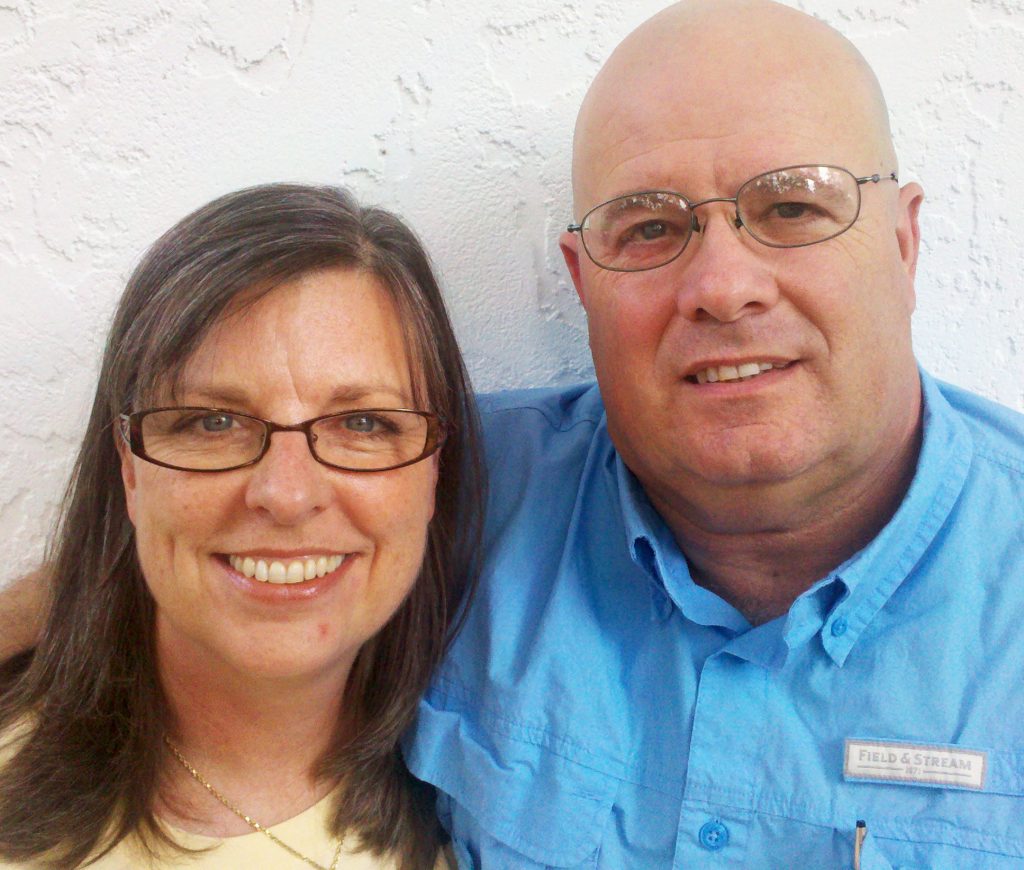 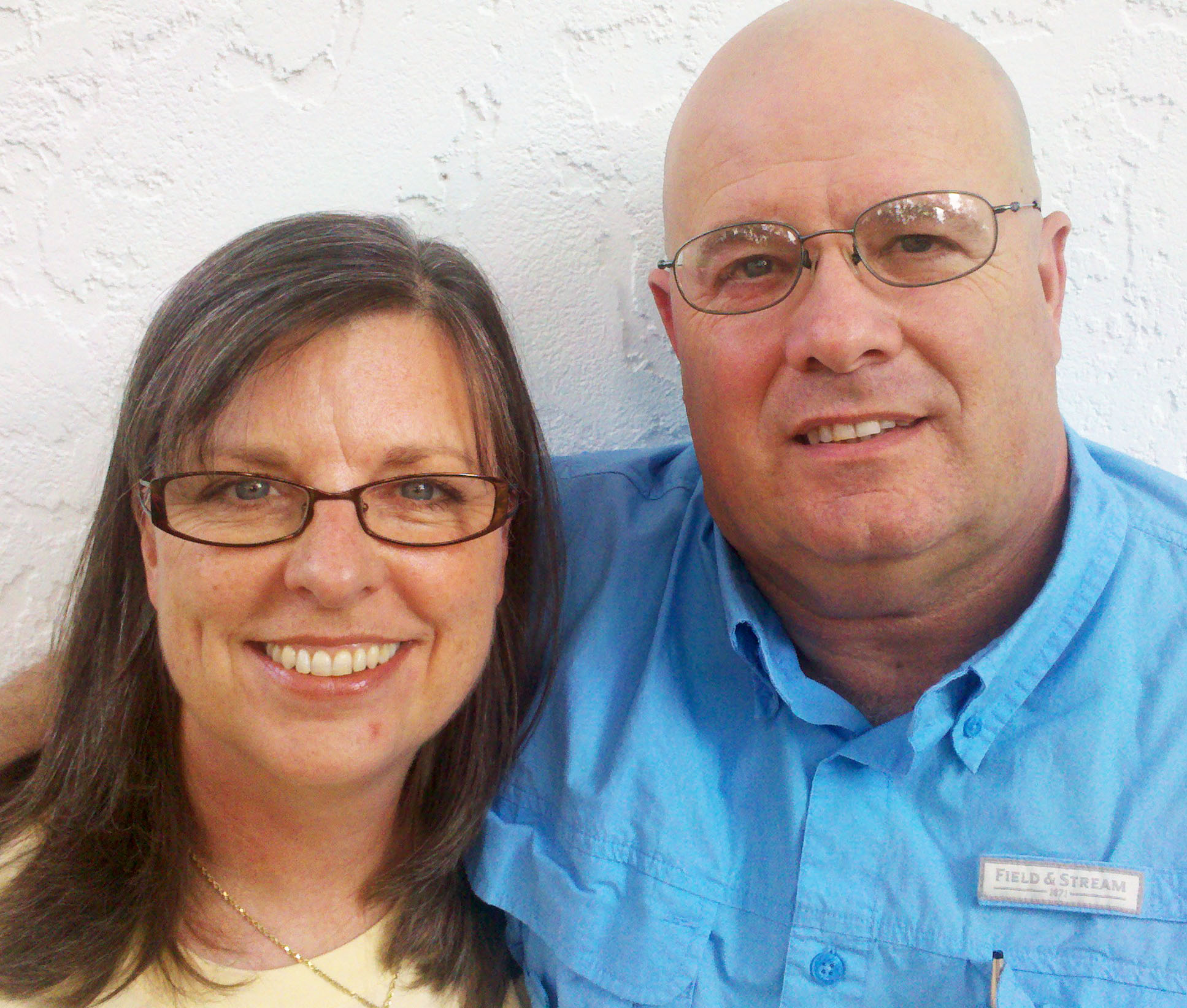 “Modern-day prodigal son looks to reach lost souls.” That was the headline on a Christian Chronicle profile last November of domestic missionary Wes Woodell.
That story recounted the formation of an organization called Campus Ministry United:

In 2005, Woodell attended the National Campus Ministries Seminar in Norman, Okla., and was struck by a U.S. map showing hundreds of dots — campuses with no Church of Christ presence. He began organizing an annual conference of “missions-oriented” campus ministries at Harding and — working with (Lynn) Stringfellow — launched an organization called Campus Ministry United, with a Web site at campusministryunited.com.
The dream: “empowering Christians to reach young adults with the good news of Jesus Christ on every major university campus in the world.”
When Woodell first came up with the idea, Stringfellow said, “Let’s just say I laughed at him. But Wes proved all my doubts wrong.”

Now comes news that Campus Ministry United has hired its first full-time employees: Lynn and Carol Stringfellow, longtime campus ministers for the Bay Area Church of Christ in Tampa, Fla. The Stringfellows plan to move to Tulsa, Okla., where the Park Plaza Church of Christ will sponsor their ministry. Read more details on Woodell’s Web site.